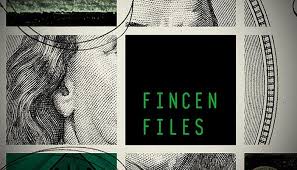 This is a report released about how world's top banks have been terrorized by notorious criminals with what is termed as "dirty money." This article reveals how secret file leaks money laundering in spite of the warning by authorities. The files disclosed more than 2,100 Suspicious Activity Reports (SARS) valued over USD 2 trillion only between 1999 and 2017 which the United States authority leaked.

In the reports to BuzzFeed News, the U.S's Financial Crimes Investigation Network better known as FinCEN clearly exposed the rot in the financial systems. This secret file has also been shared to the International Consortium of Investigative Journalists which simply means total exposure to the whole world. Some of the big financial institutions exposed include Deutsche Bank, Standard Chartered Bank and not leaving out JPMorgan Chase among others which benefited from the fraudulent act as the reports termed it as " powerful and dangerous players." 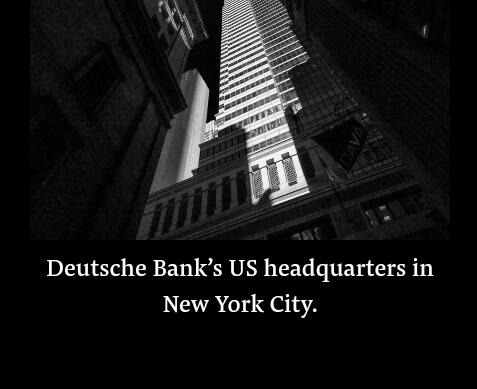 Further to this, this is how the world reacts to the notorious criminals questioning how the huge sum of money was laundered.

"As obtaining my MS in Forensic accounting, I would like to know how the banking auditors did not detect trillions of dollars in fraud in vast banks?" S Martinez an accounting professional at Southern New Hampshire University reacted in his LinkedIn account. She added that this will further worsen the world's economy and cause more job loss claiming that there could be many unclaimed protocols that could have prevented and detected the bank frauds.

The short history of money laundering as the file revealed is that a certain trading in company, Mazaka General Trading is the other beneficiary. The company received approximately USD 50 million between March 2013 and April 2014. 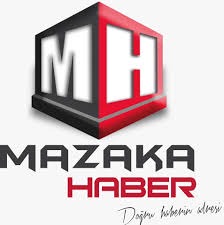 This transactions took place between Mazaka General Trading and other 5 companies based in Russia which the report said they intended to manipulate International Stock Trade. All this has been a major threat to the global economy which requires high attention from the international investigation authorities for stern measures.