By Tobbyotum (self media writer) | 2 years ago

The Kenya Ports Authority (KPA) management has been criticized over non- payment of contractors and suppliers dues.

Most payments at the port are currently being done selectively with KPA board of directors chairman Major General (Rtd) Joseph Kibwana pointing an accusing finger at embattled Finance General Manager Patrick Nyoike who is facing criminal charges in court.

Mr Nyoike has been accused of favoring firms which allegedly obtained loans from his associates’ financial scheme. 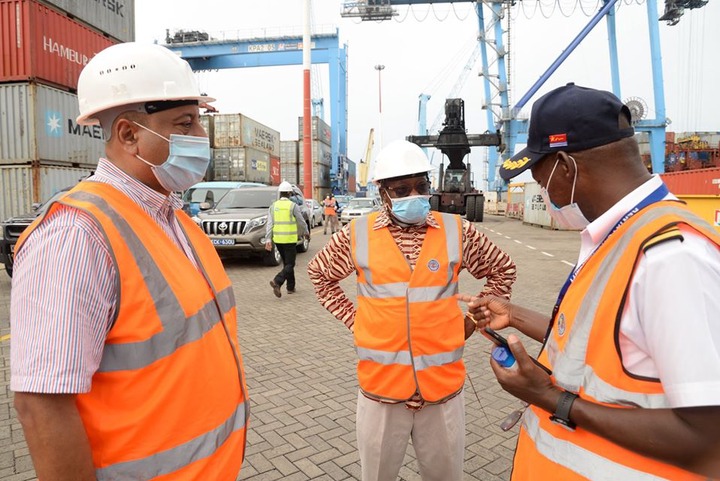 Some of the contractors and suppliers argued that they have numerous pending payments at the port after supplying good and services at the harbour.

They wondered what the board has got to do with payment of contractors and suppliers arguing that no payments can be done without the issuance of a certificate of completion of work done through the inspection committee.

Some of the interviewed contractors and suppliers said they took loans from banks who are now threatening to auction their assets since they cannot service their loans due to non-payment of their dues by the authority.

A letter from KPA head of litigation and disputes signed on behalf of General Manager board and legal service by John Turasha has asked acting General Manager Finance, General Manager Infrastructure and development and head of procurement and supplies to be furnish with details and briefs on the firms who had moved to court demanding their payments.

The Source Logistics (EA) Limited which had moved to court through Ongegu and associates was partly paid by the authority Sh20.5 million out of Sh64.3 milion after being awarded a contract with claims of 15 per cent interest until payment is fully paid. 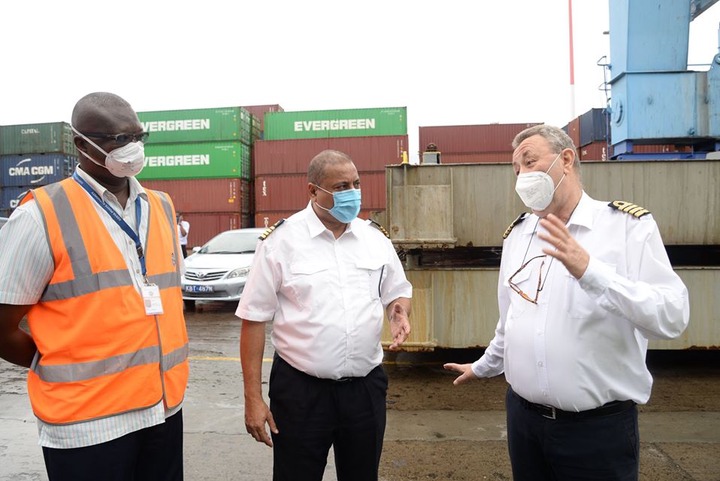 Grand Logistics Limited is demanding for Sh72.4 million against an outstanding amount of Sh248.4 million.

Dicom Engineering Limited won a contract for undertaking of works at the tune of Sh 262.8 million but they have been paid Sh68.1 million and are demanding full payment with 15 percent interest.

The firms counsel has gone to the Mombasa court under certificate of urgency demanding the payments.

On his part the KPA official has been demanding for more details on the matter of the four firms in respect to outstanding payments under the framework of biennial contacts.

Turasha said in his letter to the heads of departments noting that all four suits seek for orders for payments of claimed outstanding contractual amount each plus 15 per cent interest.

KPA Major General (Rtd) Joseph Kibwana said he will get appropriate answers from those mandated to deal with suppliers and contractors. 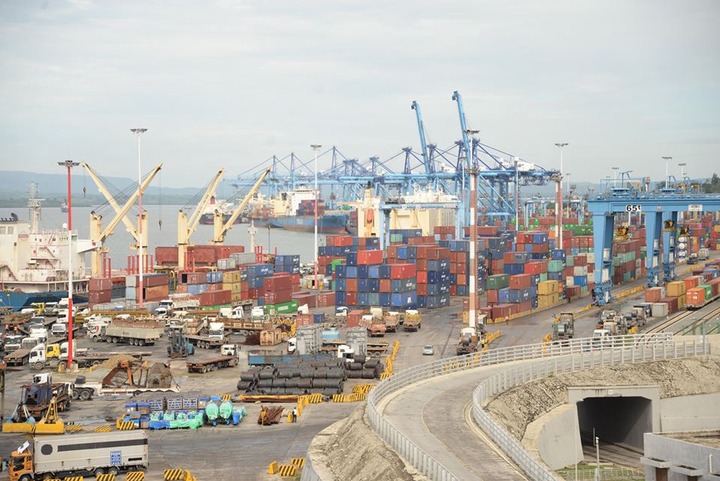 Content created and supplied by: Tobbyotum (via Opera News )