By Oreoluwasojiojo (self media writer) | 2 years ago 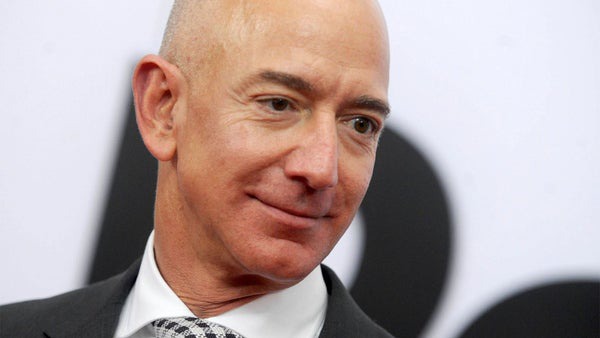 Jeff bezos is the richest person on the planet. Worth an estimate $121 billion the Amazon CEO is $ 16 billion richer than the world's next-richest person, bill gate.

Bezos even retained his ranking as the world's richest person following his divorce from MacKenzie Bezos, after which she kept a 4% stake in Amazon worth roughly $35.7 billion, making her the third-richest wonam in the world.

Although his annual salary is only $81,840, most of Bezos' wealth comes from his Amazon shares. The world's richest man makes $2,489 per second more than twice what the median U.S. worker makes in one week, according to calculations by Business Insider.

Here are nine mind-blowing facts that show just how wealthy Bezos really is.

1. Bezos is worth $121 billion despite being paid an annual salary of just $81,840, less than what most U.S. representatives take home. 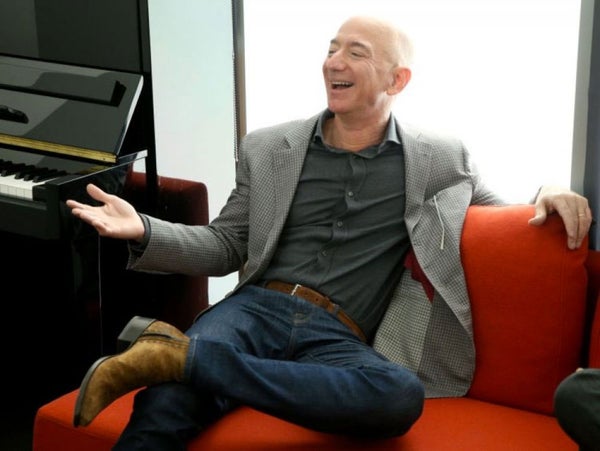 Business Insider previously calculated how much Bezos actually makes in a year, based on the change in his net worth year-over-year, and found it to be closer to $8.9 million.

What's even more impressive is if you break that down to how much Bezos makes every day, every hour, and even every second. 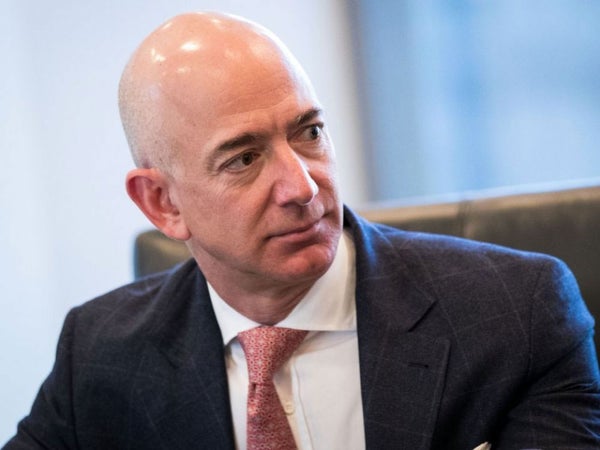 As Business Insider's Hillary Hoffower previously reported, that means that in just one minute,  the Amazon chief makes amore than three times the what the median US worker makes in a year -- $45,552. These numbers were calculated shortly before the Bezos divorce.

3. After divorcing MacKenzie and giving up 25% of the Amazon stock co-owned by the couple, Bezos still kept his ranking as the richest person in the world. 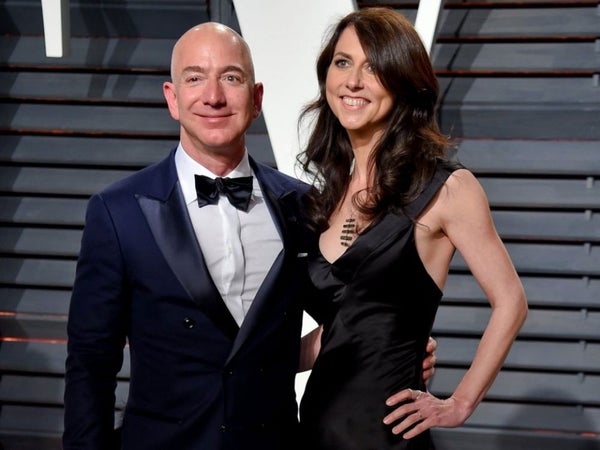 MacKenzie, on the other hand, is now the third-richest woman in the world after L'Oreal heiress Francisco Bettencourt Meyers and walmart heiress Alice Walmart Walton.

MacKenzie, who was one of the Amazon's first employee now worth an estimate$38.9 billion. 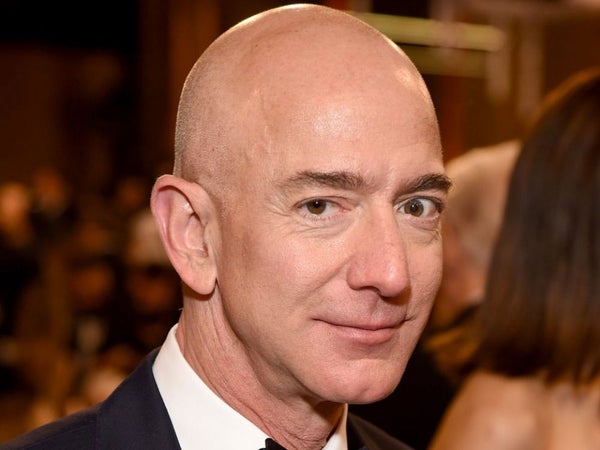 Bezos' fortune is greater than those three universities' endowments combined -- with more than $22 billion to spare.

5. Bezos is so rich that an average American spending $1 is similar to Bezos spending $1.2 million. 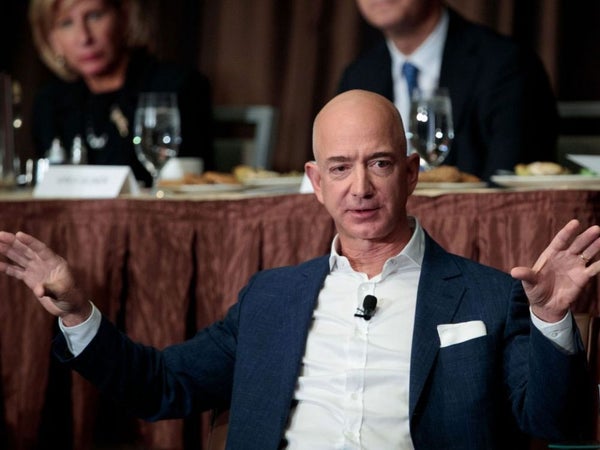 6. The Amazon CEO is nearly 38% richer than the British monarchy. 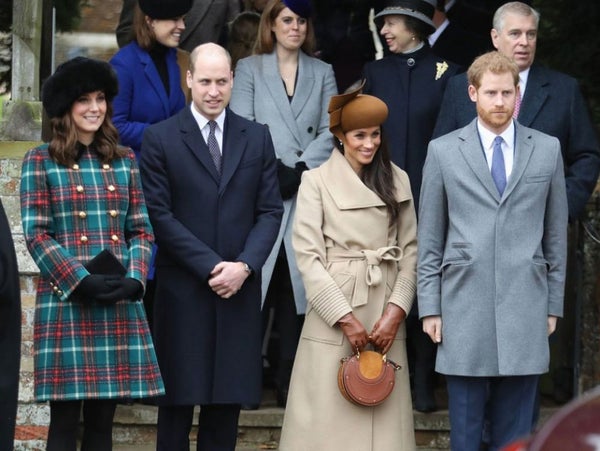 The British royal family is worth an estimated $88 billon, according to Forbes.

7. Bezos is worth about the equivalent of the entire GDP of Angola. 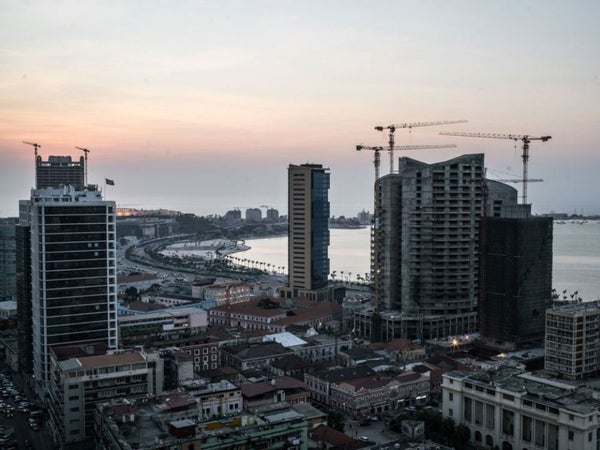 About half of Angola's $121 billon GDPcomes from oil production which accounts for more than 90% of the country's exports.

8. Bezos' net worth is greater than the GDP of Iceland, Afghanistan, and Costa Rica -- combined. 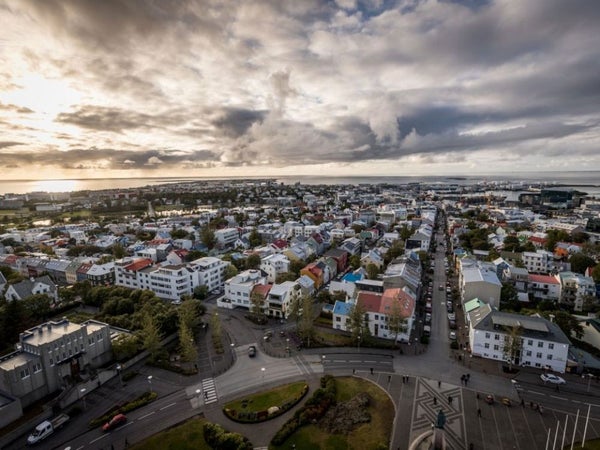 9. According to the Social Security Administration, the average American man with a bachelor's degree will earn approximately $2.19 million in his lifetime. Bezos makes that in just under 15 minutes. 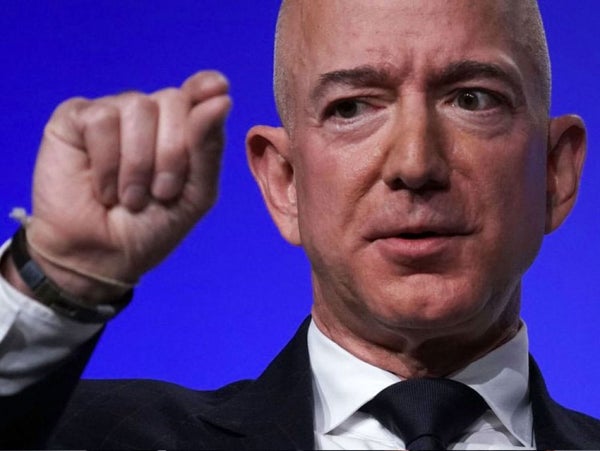 According to the SSA, the average American woman with a bachelor's degree will earn $1.32 million in her lifetime.

Bezos, who has a bachelor's degree from Princeton university, makes about $149,353 every minute, according to calculations by Business Insider.

Content created and supplied by: Oreoluwasojiojo (via Opera News )

Sigh To Mike Sonko After Court Ruling Favours Him, Sakaja's Fate To Be Determined On Friday

Sakaja urges court to dismiss case filed over his candidature