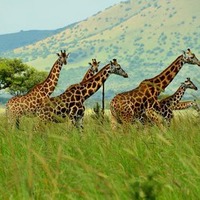 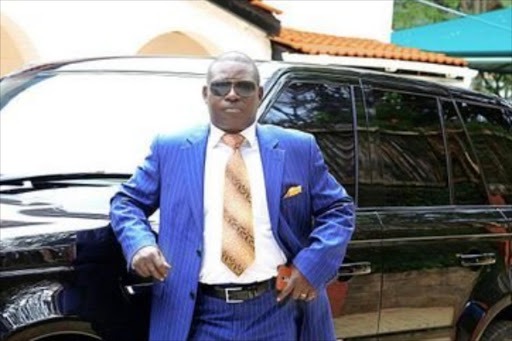 It's not common for a bank to deny deposits from a client and terminate business between them.

This is the exact scenario that businessman Paul Kobia found himself in. For clarity, the businessman who doubles as a politician held three bank accounts with Barclays Bank however, on December 14, 2018, the bank did scrutiny of his accounts and proceeded to return all the money that the flamboyant man had banked with them.

"As a result of this decision, your accounts or products will be closed with effect from January 14, 2019," Barclay’s premier relationship manager Joan Kiragu informed him. 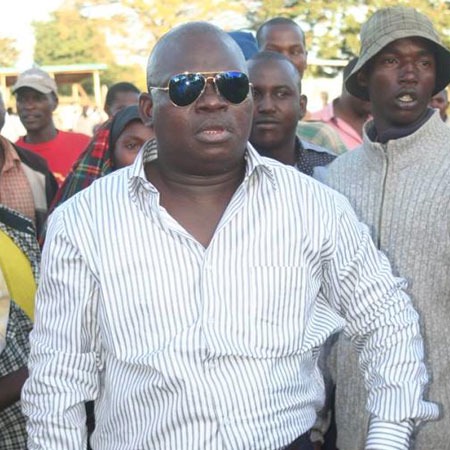 Kobia would later sue the Central Bank of Kenya (CBK), claiming that the requirements for commercial banks to present a full disclosure of their client’s source of money was the sole reason Barclays Bank returned his money, kicking him out in the process.

The flamboyant tycoon proceeded to argue that the CBK should be barred from imposing the rule on how bank customers should transact and order. According to him, this could help stop his accounts from being terminated.

He claimed that CBK was behind the plan that toppled the financial status of his business since he wasn't able to access millions of shillings from his partners and business associates. 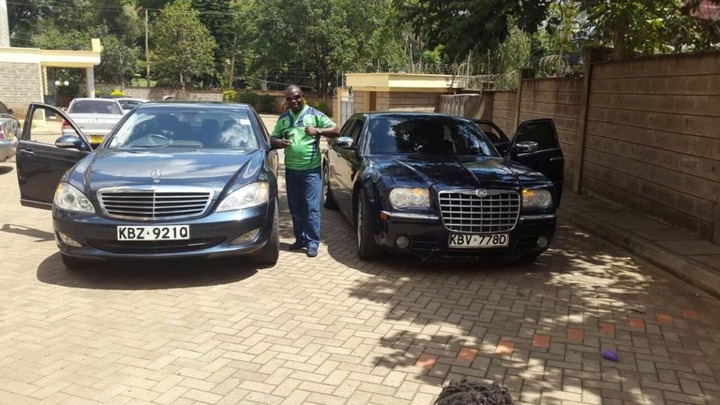 Attempting to disintegrate the speck in his eye, Paul Kobia mentioned that his business would realize optimum success if only total confidentiality was met.

"Looking at the letter in question, this court is unable to find any nexus between the threatened closure of the petitioner’s bank accounts and any action by the respondents herein to justify the granting of the orders sought in the petition. I further note that nowhere in the said letter has any reference been made to any of the respondents herein or any regulations made by them as the reason for the intended or threatened closure of the petitioner’s bank accounts,” Justice Okwany mentioned, dismissing Kobia’s case.

Barclays Bank CBK Central Bank of Kenya Joan Kiragu Kobia
Opera News is a free to use platform and the views and opinions expressed herein are solely those of the author and do not represent, reflect or express the views of Opera News. Any/all written content and images displayed are provided by the blogger/author, appear herein as submitted by the blogger/author and are unedited by Opera News. Opera News does not consent to nor does it condone the posting of any content that violates the rights (including the copyrights) of any third party, nor content that may malign, inter alia, any religion, ethnic group, organization, gender, company, or individual. Opera News furthermore does not condone the use of our platform for the purposes encouraging/endorsing hate speech, violation of human rights and/or utterances of a defamatory nature. If the content contained herein violates any of your rights, including those of copyright, and/or violates any the above mentioned factors, you are requested to immediately notify us using via the following email address operanews-external(at)opera.com and/or report the article using the available reporting functionality built into our Platform