Jumia Market was founded by the duo of Jeremy Hodara and Sacha Poignonnec. 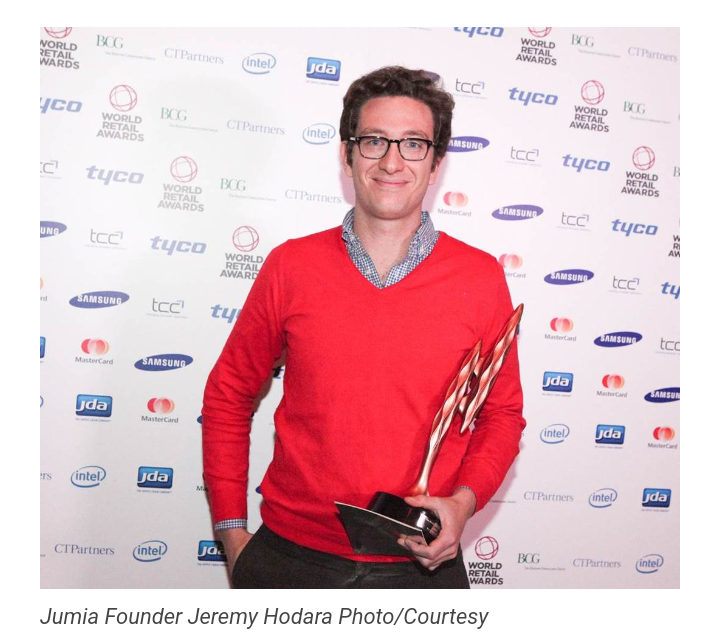 Jeremy Hodara is the Founder and Managing Director, Africa and France at Rocket Internet GmbH.

Before joining Rocket Internet as Managing Director France, Jeremy Hodara worked at McKinsey in France, India and the US for 7 years where he was focusing on retail and e-commerce.

He is the founder of Jumia Group and Africa Internet Holding. 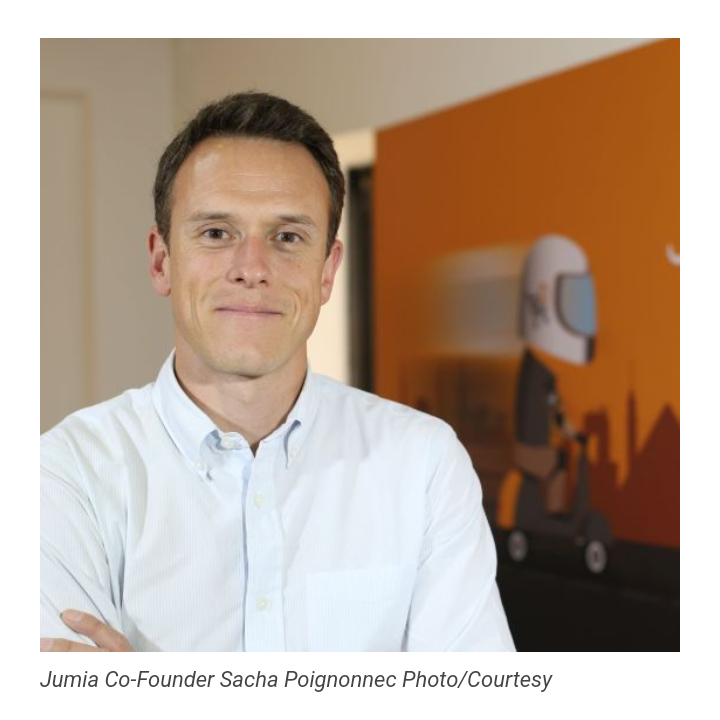 The South African Telcos is the biggest shareholder with a 40% stake in Jumia. According to reports appearing on Bloomberg, MTN is considering offloading its shares in the online retail company to help the telcos “reduce debt, which increased to 69.8 billion rand ($4.8 billion) at the end of June, compared with 57.1 billion rand six months earlier.”

Jumia, according to CrunchBase, has raised US$760 million funding from 2012.

The E-commerce retail outlet suffered a kes14.9 billion loss before tax and other costs in the year ended December compared to Sh11.3 billion a year earlier even though sales grew by 41.8 percent. This was blamed on increased investment in the company.

Everything with advantage also has disadvantage with easy accessing of commodities online.

Jumia Shopping also has it's rebacutions.Their return policy is wanting and cases of substandard items being delivered have been reported more than once.

So when you walk into a marketplace model, it means that you are a little dependent on the vendors you work with, right? The vendor will tell us that they have certain units and that they will be able to get it to us within a specified time, and then they don’t. We realise that this has had an impact on our customer experience.

8 Reasons Why People Are Afraid To Be In A Relationship

TBT Photo Of A Kenyan Traffic Police Officer During The Colonial Period Takes Kenya By Storm.

3 Tips To Dress Elegant For A Formal Event