This Is The Newest Richest Woman In The World 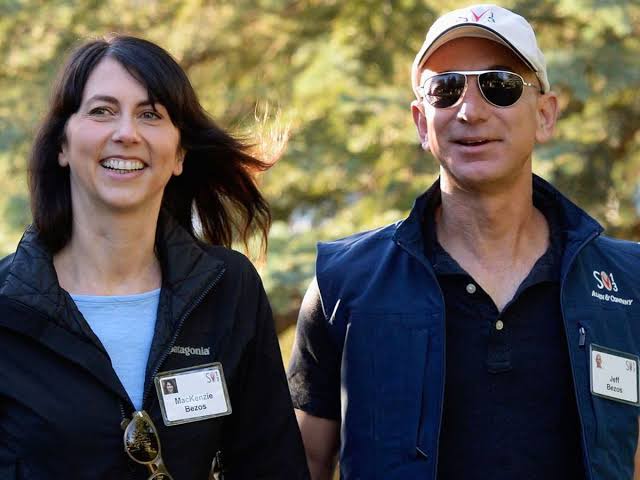 MacKenzie Scott is the richest woman in the world. Mack Kenzie is the former spouse of Jeff Bezos. MacKenzie's wealth is estimated to be Ksh7.2 trillion. She has surpassed Alice Walton whose net worth has been estimated by Forbes to be Ksh6.1 trillion.

MacKenzie was married to Bezos for 26 years before divorcing him in January 2019. Bezos who is the formere husband to MacKenzie has a net worth of Ksh 22.2 trillion. Bezios is the founder of Amazon.com. MacKenzie is behind Bill Gate whose wealth is estimated to be Ksh 9.7 trillion. 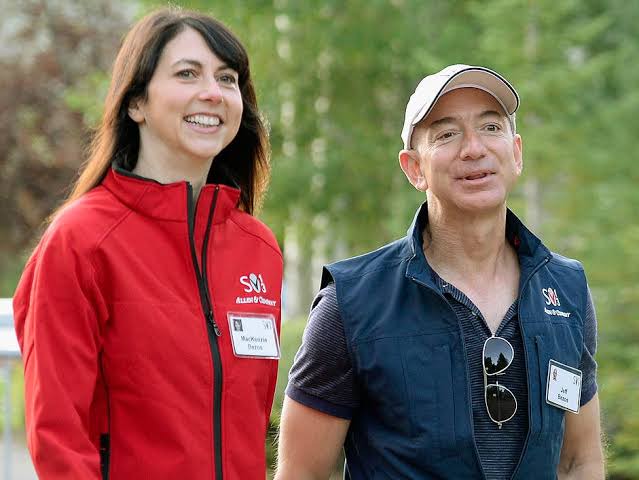 Following the divorce, MacKenzie received Ksh4.1 trillion as a divorce settlement. The divorce settlement was a four percent stake in Amazon. The company’s shares have risen from nearly Ksh217,000 to Ksh379,000 since the start of the year, hence pushing up MacKenzie’s wealth.

The current world’s richest woman is one of the billionaires who have signed “The Giving Pledge,” a commitment to donate the majority of their wealth.