By vonnews (self media writer) | 2 years ago

The Kalenjin community is one of the largest in Kenya, it is mostly known for producing the best athletes in the country. The athletes from Rift Valley are known in participating in a Long distance run. The Deputy President of Kenya is among the most influential people in the community.

Below is a list of 5 richest Kalenjins in Kenya.

He is the former Member of Parliament for Eldoret North constituency. Currently, he is the Deputy President of Kenya. William Ruto's had never revealed his net worth to the public but the vocal politician, owns Weston Hotel, Amaco insurance Company Limited, shares at K24 and many other companies. He is estimated to be worth more than 50billion. 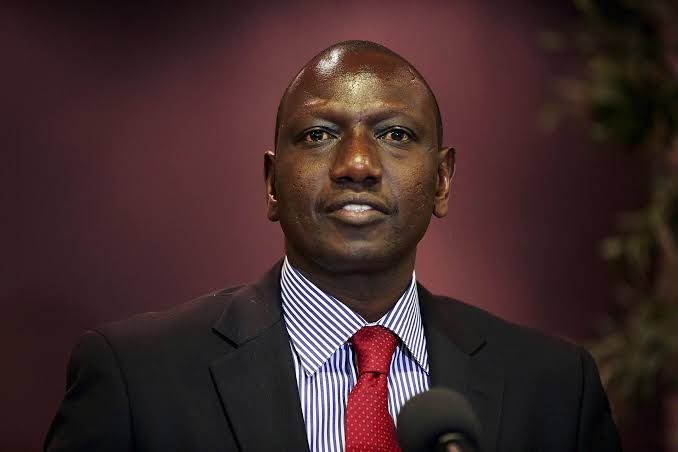 The late Biwot is known to be the Wealthiest person in Kenya. The former minister who was an ally of late president Moi owns several properties in the country and around the globe.some of his properties are, Real estates, agriculture, energy companies, and construction.he also owns the biggest hotel in Austria. Sources say he is worth more than 150 billion. 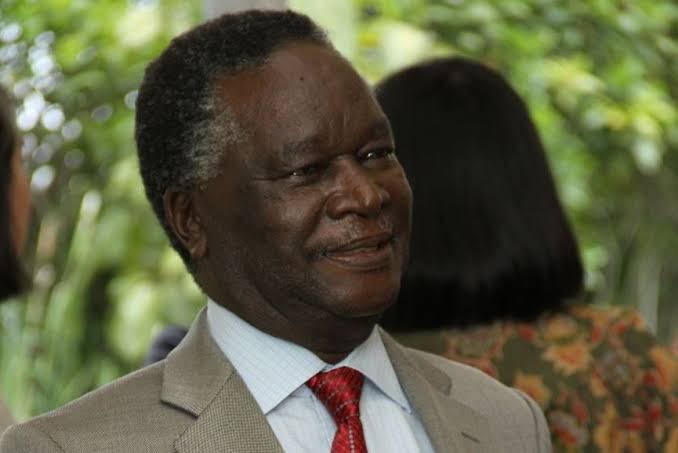 The late retired President family owns a lot of property in the country they are believed to be the wealthiest family in the country. Moi family has invested in many areas of production, some areas invested are manufacturing, agriculture, education, real estates and media industry. Their net worth is estimated to be around 400 billion. 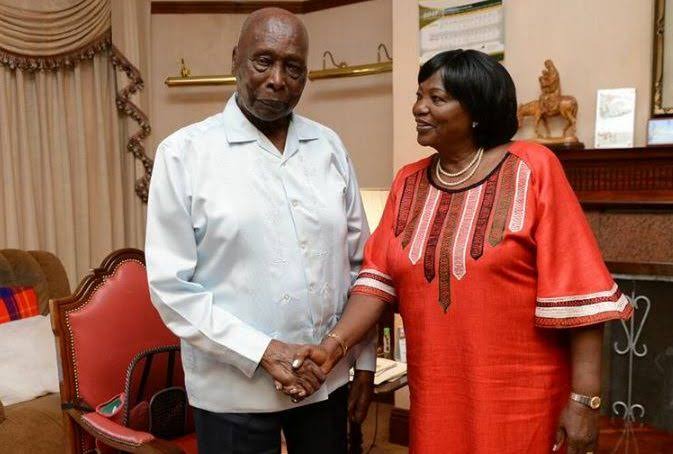 Known for venturing in tea factories in Kenya and Tanzania. Known to many as DL, he is the founder of DL group of companies. He is among the Kenyan businessmen who unveiled a 200 million Pearl-River industry in Uasin Gishu county. He is beloved to be worth more than 100 billion. 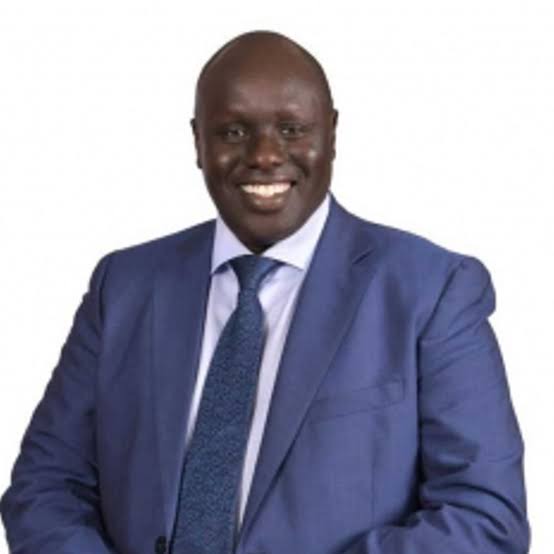 He came into limelight 2017 during election campaigns when he was vying for Uasin Gishu gubernatorial seat. He is the owner of Buzeki Group of Companies which engages in dairy products and transportation services. Forbes magazine ranked him as one of the youngest businessmen in the world who made his first million at a tender age. 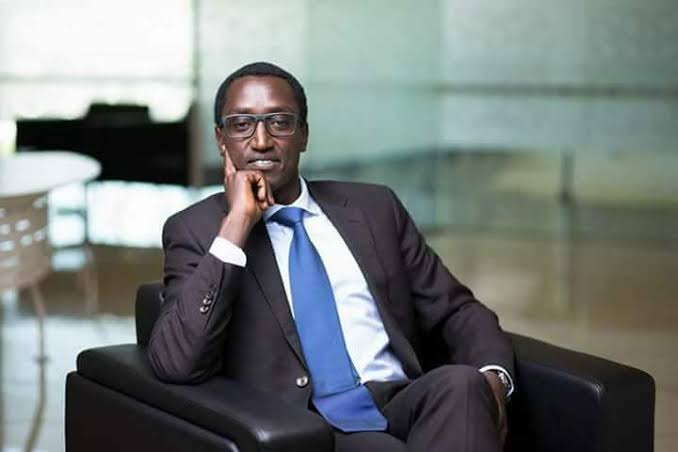