By vonnews (self media writer) | 1 year ago

Located at Ruiru, the house sits on an acre land some few meters from the tarmac road. The house is said to have never been occupied for 30 years down the line. The house built beside Moon Hunters, another house which is said was constructed in 2000, which is said to be fully occupied by tenants but many wondering why is the other house not occupied. 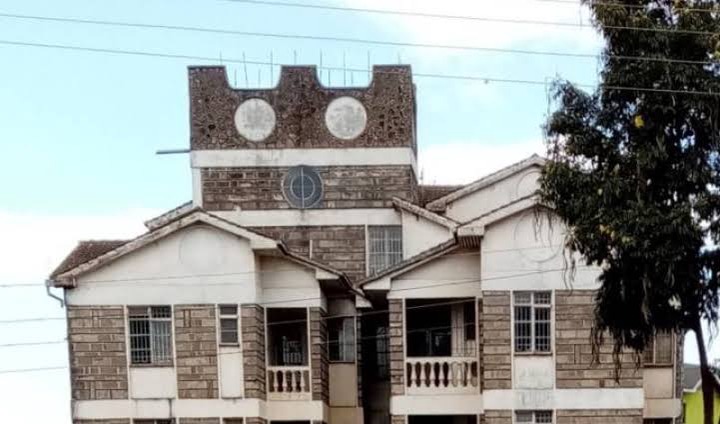 The House which is three floors up it's believed to be possed with demons hence nobody has occupied it for 30 years. the house which is built in one of the expensive areas of Kiambu is said to be of a wealthy business in Kiambu. It is believed that at the top of the house is an owl-like architectural design which has made netizens to believe that the house is possed with demons. Residents believe that the house hosts supernatural inhabitants. 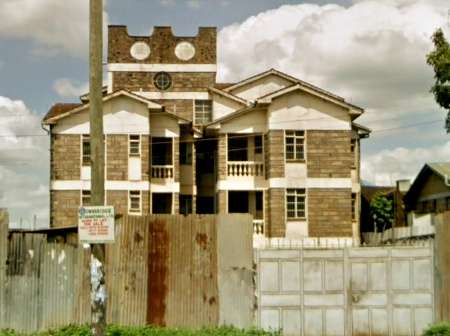 The wealthy businessman is also believed to be the owner of an apartment which collapsed at 2005 at Ngara Nairobi county, and it was rumoured that it collapsed due to demons. The demons are rumoured to be hostile in that when you try to chase them they fight you back. The compound is surrounded by trees and long grass which has been there for 30 years.

One year ago, some seven creepy locals summoned courage and stormed the now collapsing and dilapidated building, to establish for themselves the rumours about the ghosts. Some locals led by one Patrick Juma tried to access the house a year ago, they accessed the house and walked around the compound, but as they accessed the house that's when the trouble started saying that they heard a lot of noise which spoiled their ears and they had to run for their safety. 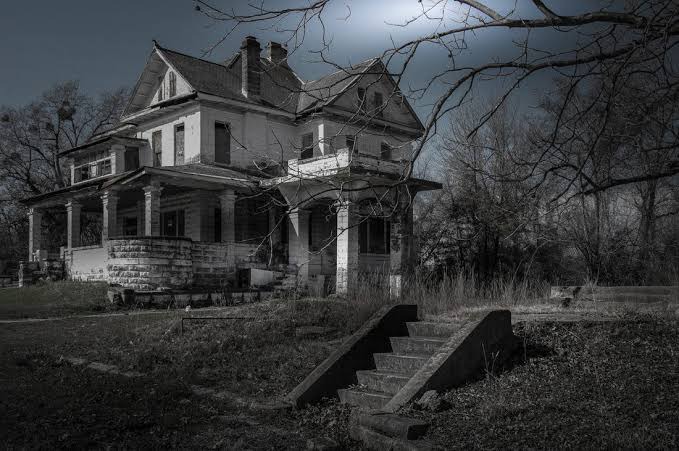