By JohnKi (self media writer) | 1 year ago

Kenya has several giant retail and chain stores that have recently started collapsing. Naivas, however, has remained in the Kenyan market for so long and is the largest chain store in the country currently. Tuskys was the second largest before it's unfortunate incidents of late.

Naivas has 62 outlets as per the month of March this year which proves it's popularity. Few, however, know of how it started and how small it used to be. It was a small Rongai self service stores that were family owned. 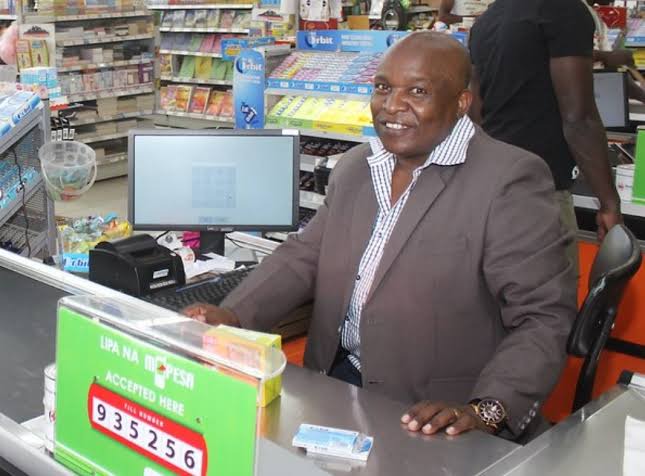 The founder Peter Mukuha Kogo died on 6th May 2010 leaving ownership of the countrywide retail store to his children. Soon after his death, wrangles started over of it's ownership as the family started turning against their brother Newton Kagira who claimed he was supposed to have part of the shares. He later on left and founded his own chain store Green Mart Supermarket. 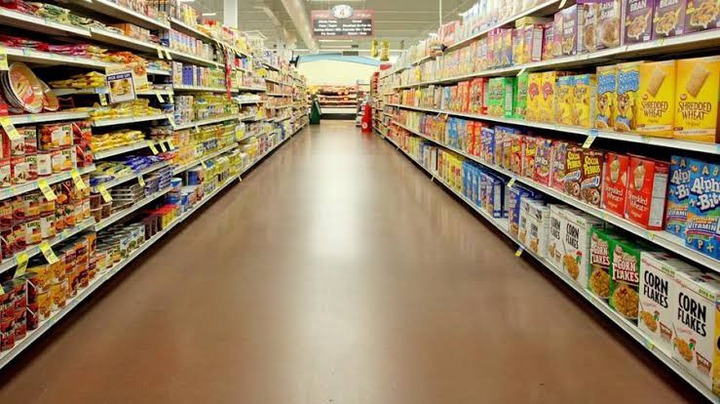 The privately owned company was then giwn to the others who each have shares in it. David Kimani owns 25% while one of the sons Simon Gachwe who used to own 25% died in 2019 in Agha Khan Hospital. The alte Peter's two daughters, Linet Wairimu and Grace Wambui each own 15% of the shares. 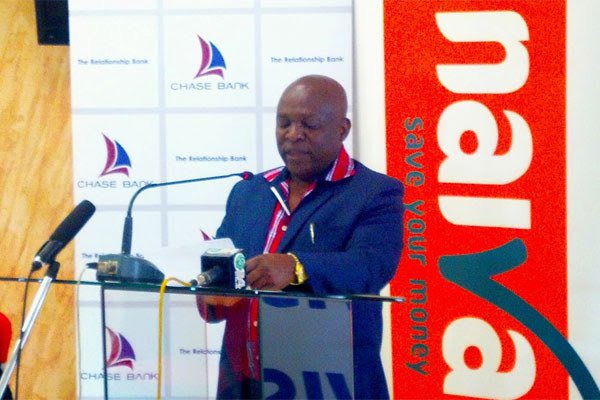 Ten rest of the shares are of the Peter Mukuha Kogo estate which is 20%. The chief executive officer Wambui Mbarire said the chairman is supposed to have 30% of the shares for efficiency.

Naivas is still growing into one of the biggest reatil stores yet and is flourishing.

Content created and supplied by: JohnKi (via Opera News )

Mistakes Not To Make When Dating Men, How To Become The Ultimate Chick Who Knows The Rules Of Dating

RIP, Photos Of KCB Rugby Star Who Passed Away And KCB Rugby Squad For Dala 7S

How To Know If His Feelings Are Real For You? Signs To Figure Out What He Really Means