List Of the Top 10 Richest People In Kenya 2020 As Kalenjins Dominates The Top Positions.

Let's look at the top ten wealthiest people in Kenya according to their Net worth.A Net worth can be defined as the value of all non financial and financial assets owned by an individual minus the value if all his or her outstanding liabilities.That's how a net worth is calculated.

Assets includes retirement accounts, investments, home value, and vehicles but liabilities include both secured debt and unsecured debt.Note that intangible assets such as educational degrees are not included even though they positively contribute to one's overall financial position. 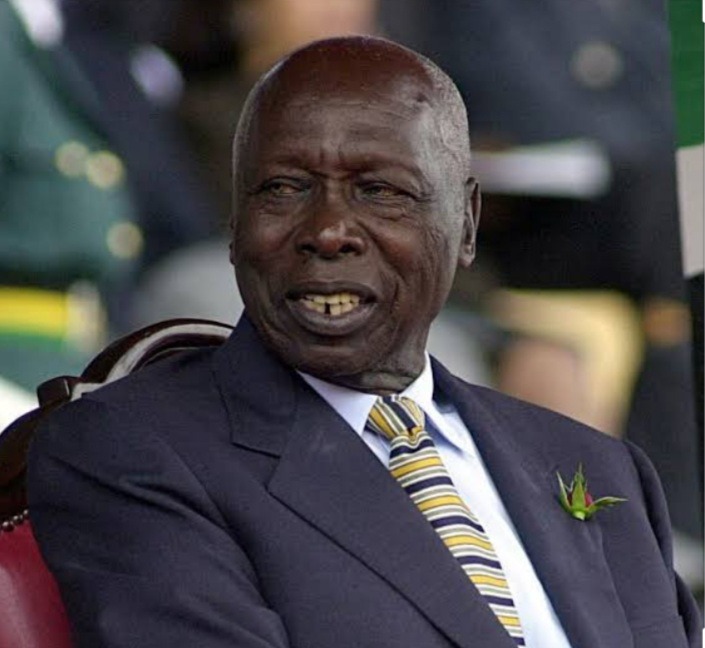 Daniel Arap Moi's family is at the top of our list with an estimated net worth of $3 Billion. The former president invested in almost every niche in Kenya.They also have several companies in the country.His wealth is hard to track owing to it's diversity and secrecy.Moi's family is among the richest in the continent. 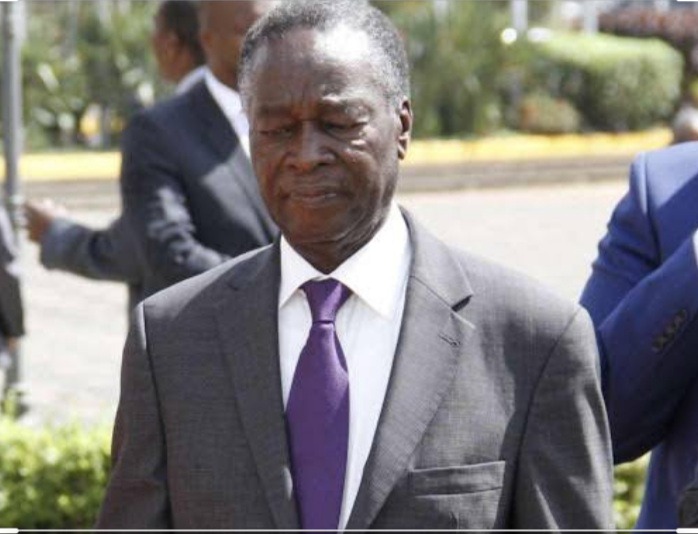 Nicholas Biwott owned Air Kenya, the prestigious Yaya centre, a landmark shopping centre in Nairobi and among other ventures.He was also like Moi, his business dealings were in total secrecy.

His net worth is estimated to be around $1 Billion making him second in the list.He was the richest man in Kenya at one point in 90s. 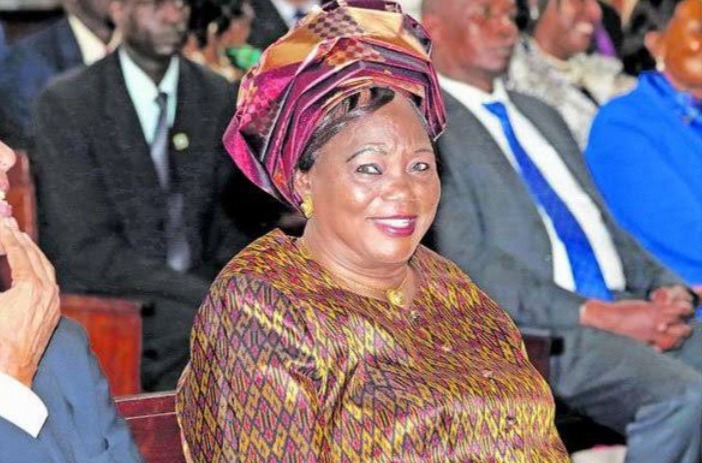 I think everybody knows who Mama Ngina Kenyatta is.She is the mother of current Kenyan president, Uhuru Kenyatta. She once appeared in the list of Africans top billionaires. 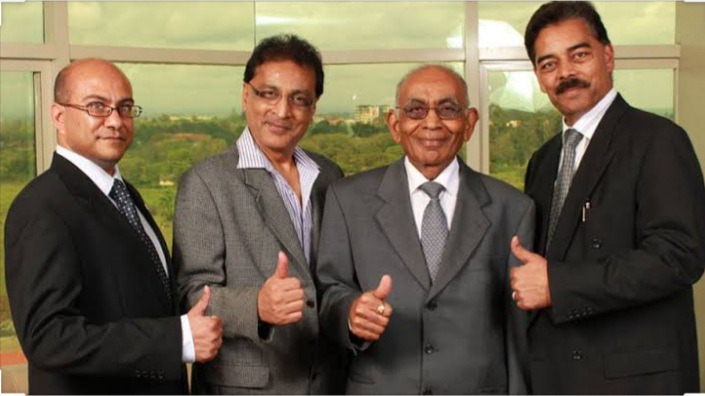 Bhimji Depar Shah is the person from your left hand.He is the founder and current chairman of BIDCO group of companies based in Kenya.He has businesses in almost 13 African countries.

His estimated cost is around $700 million. 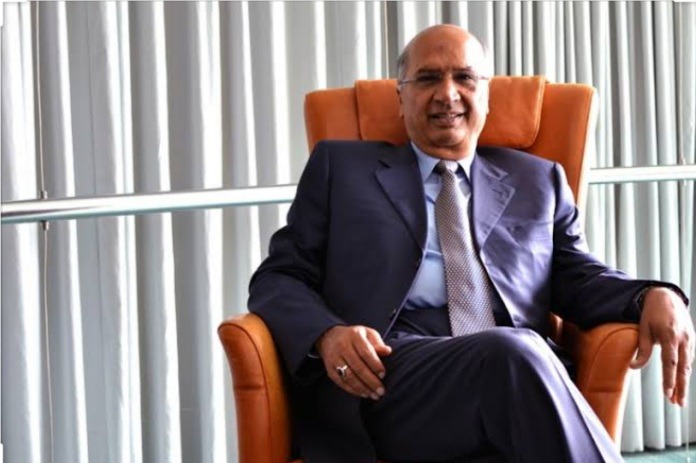 Naushad Merali is a businessman and an industrialist .He is the founder of Kenyan mobile service provider Kencell along with French media giant Vivendi.Naushad Merali chairs Sameer Group, a Kenyan conglomerate active in agriculture, construction, information technology, property, and finance.

He was the chairman of Bharti Airtel's operations in Kenya but stepped down in 2014.His net worth is estimated to be $550 million. 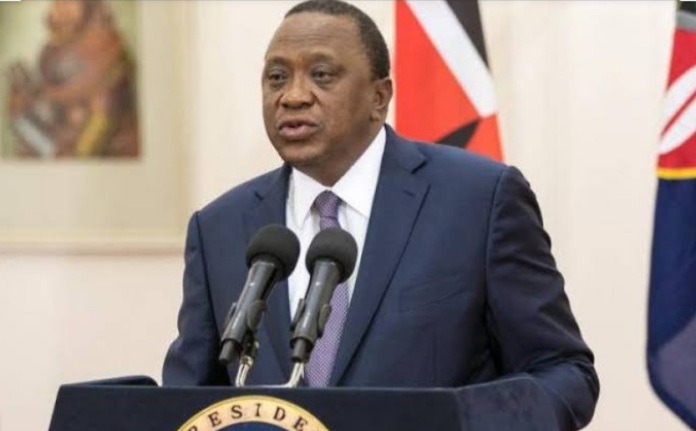 Uhuru Muigai Kenyatta commonly known as Uhuru Kenyatta is at position seven.He is the son of the first president of Kenya, Jomo Kenyatta.He is one of the privileged people who had never seen hardship in his entire life.

He started acquiring his wealth from his father.His estimated wealth is $500 million. 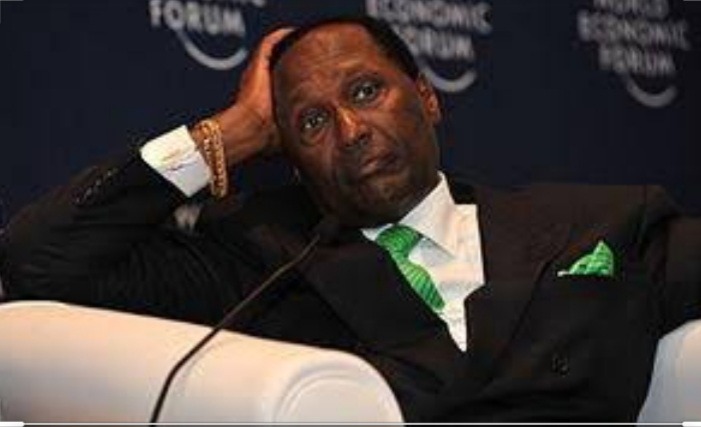 He is a businessman, industrialist, and philanthropist. He chairs Centum Investment Company Limited currently.He is the company's largest individual shareholder.

He is also the owner of the Two Rivers Mall located in the East and Central Africa.His net worth is over US$300 million. 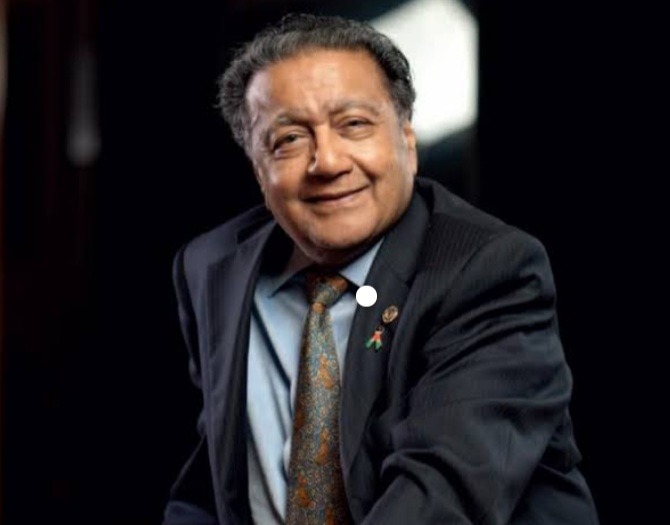 The company operates in more than eleven African countries.He has also invested in real estate business.His net worth estimated at $270 million. 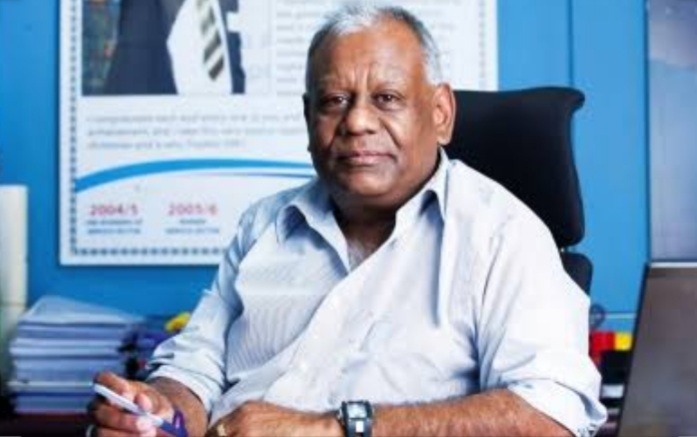 He was born in Nandi Hills, Nandi county.Unlike other rich people, Atul Shar grew up under harsh conditions.He is the current managing director and chief executive officer of Nakumatt holdings.Nakumatt was one of the most performing businesses in Kenya.Atul Shah net worth is $290 million. 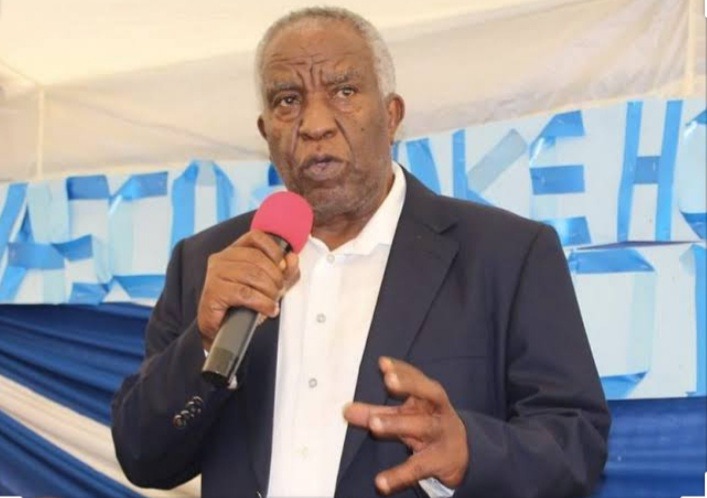 He is the group chairman of the Equity Bank Group.Equity Bank is one of the largest on the continent with almost 10 million customers.His net worth is around $280 million making him among the top 10 richest people in Kenya.

The First Place Rue Baby Went to After Landing in France Together With Her Mother, Akothee