Is Jeff Bezos the Richest Man On Earth?

1.Jeff Bezos is the richest American according to the latest report released by Forbes news, Jeff’s net worth is about 200 billion Dollars. 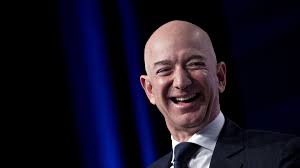 2.House of Saudi is worth about $1.4 trillion (Saudi Arabia Royal Family). 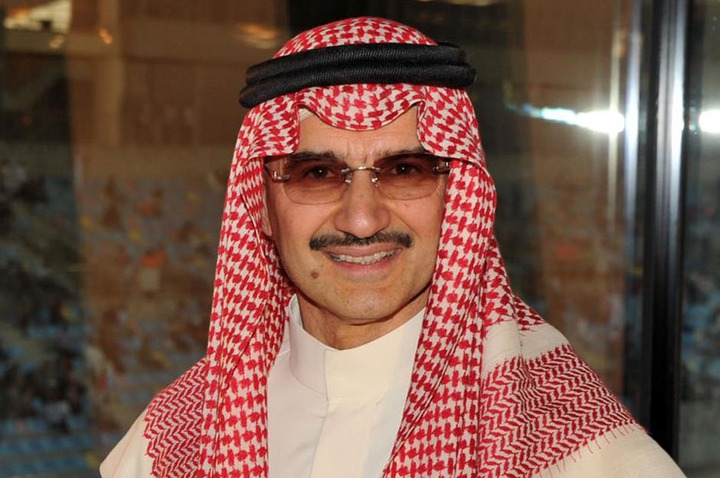 3.Kuwait's Royal family wealth is estimated to be about $ 350 billion. Second most affluent Royal family after Saudi’s. 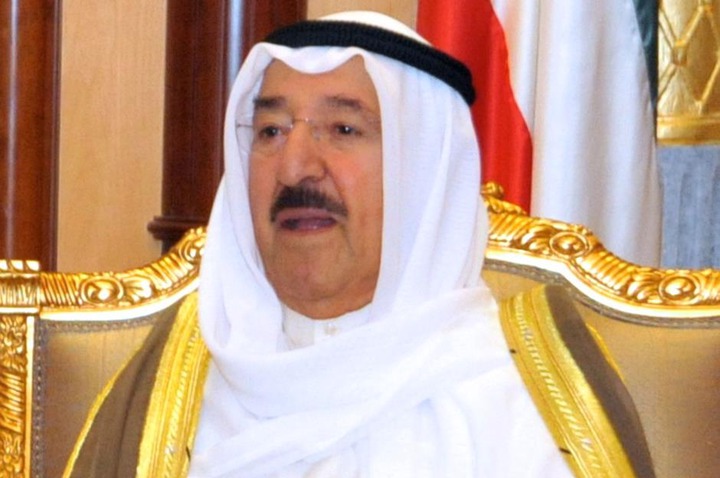 4.Qatar Royal family $335 billion. This is the third most prosperous royal family known in the worlds. They amassed their wealth from 19 century. 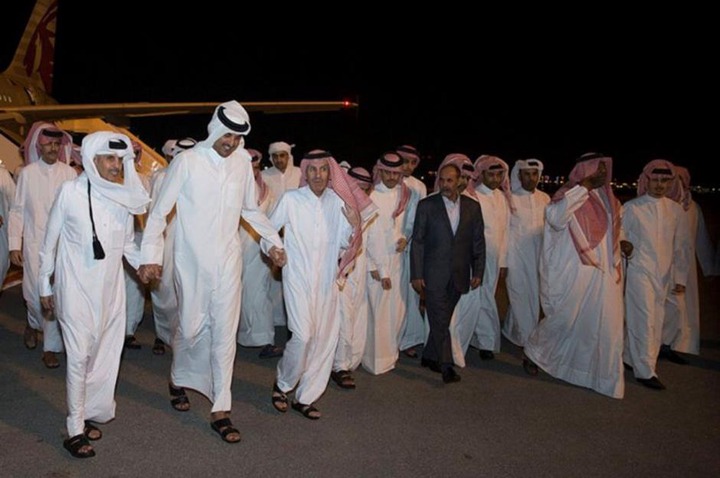 5.Rothschild’s is estimated to be about anywhere between $350 billion to 2 trillion dollars, their net worth not known precisely by members of public. 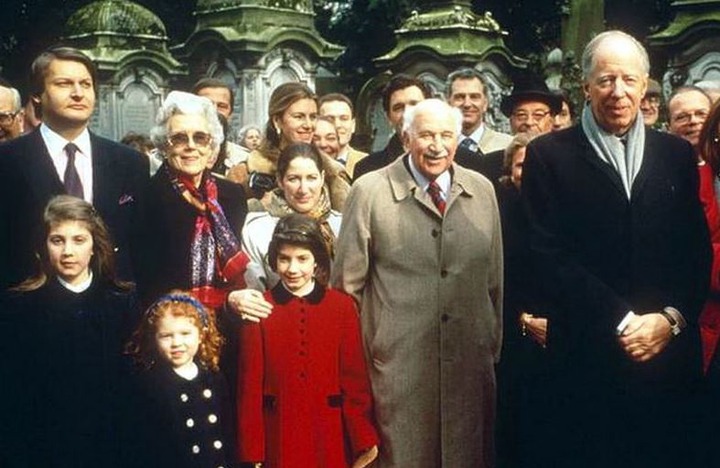 5.Russia President Vladimir Putin net worth is about $200-300 billion, and this is according to various sources. His net worth not known publicly. 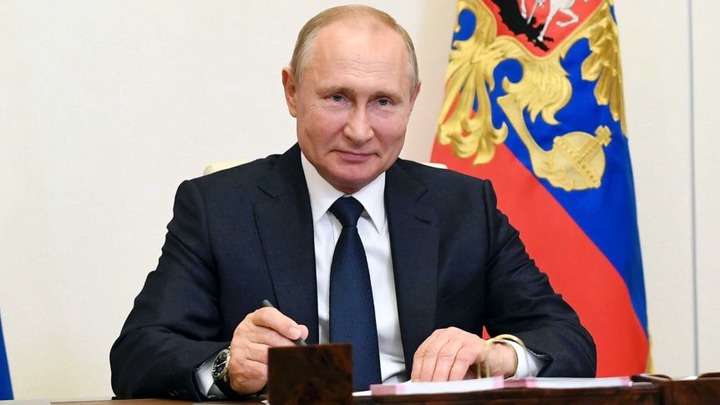 6.The former Libyan president Muammar Gadaffi, who was captured and killed in the year 2011, is known to be the richest man in Africa with a net worth of 200-300 billion dollars. 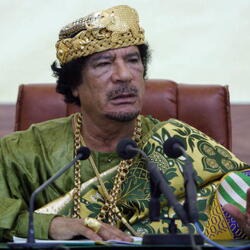 7.William, the conqueror, is estimated to be $209-229 billion. William was Norman king of England. King William is one of the richest ever Monarch to rule in England. 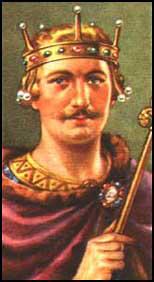 8.Jacob Fugger net worth is about $221 billion. Jacob was a German businessman who dealt accumulated his wealth from textiles industries. 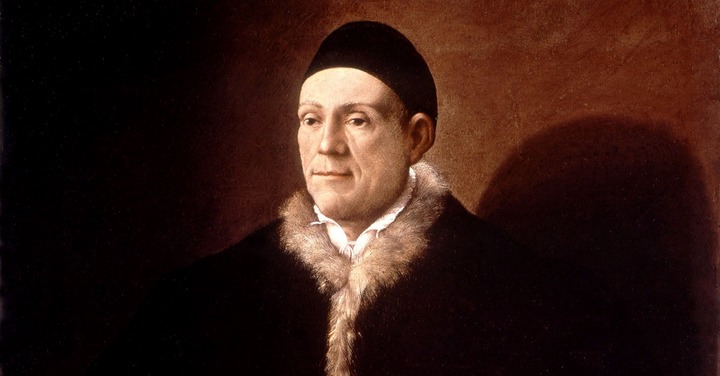 9.Osman Ali khan 430 billion. Ali Khan was AN Indian, and one of wealthiest people and ruler ever lived in India. Ali was the ruler of Princely state of Hyderabad in India. He was a family man with 149 children. He died in the year 1967. 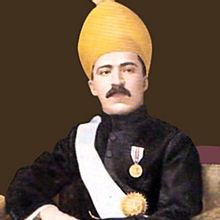 10.Nikolai Alexandrovich Roman, his net worth was about $300. MR Nicolai was the last known emperor of Russia. His wealth. 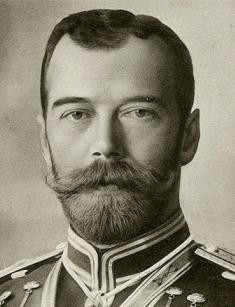 11.Andrew Carnegie is worth $310 billion. Andrew Carnegie was an industrialist who amassed most of his wealth accumulated in the 1800s. He was a businessman who dealt with steel metals. 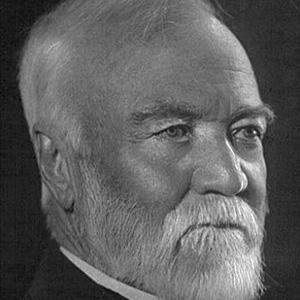 12.John .D Rockefeller net worth was about $340. John D is one of the wealthiest people who ever lived in New York City. He was a great businessman who got his wealth through Oil magnate. 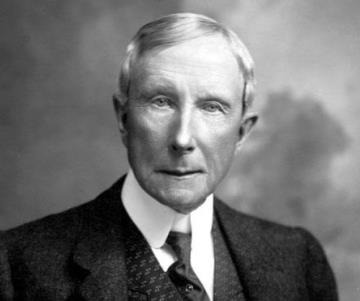 13.Mansa Musa from Africa Mali $400. The greatest and richest ever lived man from Africa continents. Musa was insanely worth about $400 billion. He was the Emperor of Mali. 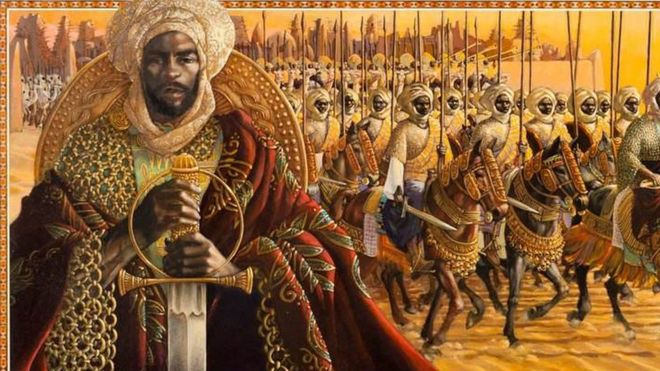 14.King Solomon net worth is estimated to be about 2.2trillion dollars.

According to bible recording, King Solomon lived between 970BC and 931BC. King Solomon ruled for nearly 39 years, and each year he received gold which currently would worth about 2.2 trillion dollars. 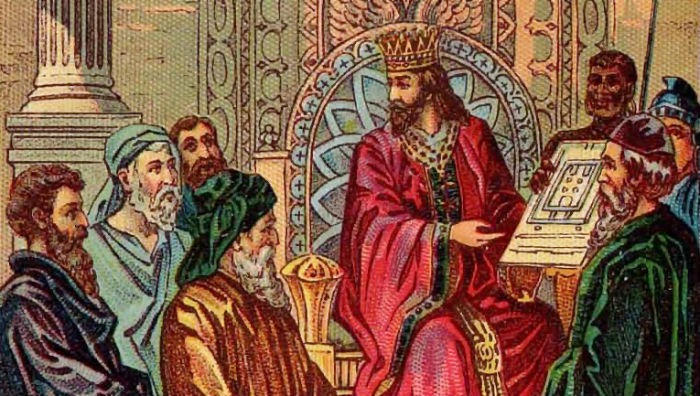 15.Augustus Caesar is undeniably the richest ever lived man on earth 4.6 trillion dollars. 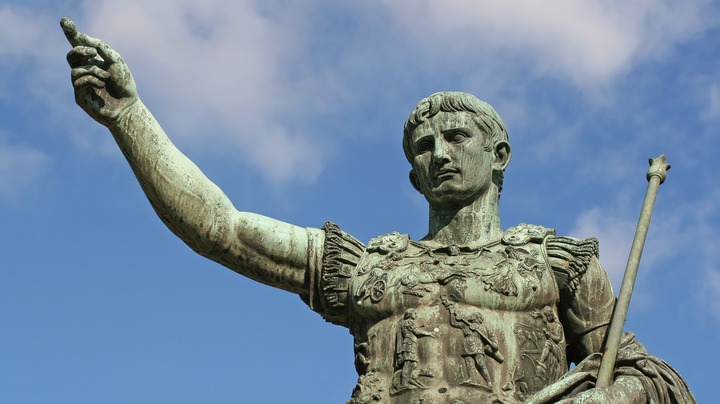 to get the most fantastic news

Content created and supplied by: PRO''NEWS (via Opera News )