Cows Lose Their jobs As Milk And Meat Price Decreases

By Murras (self media writer) | 2 years ago 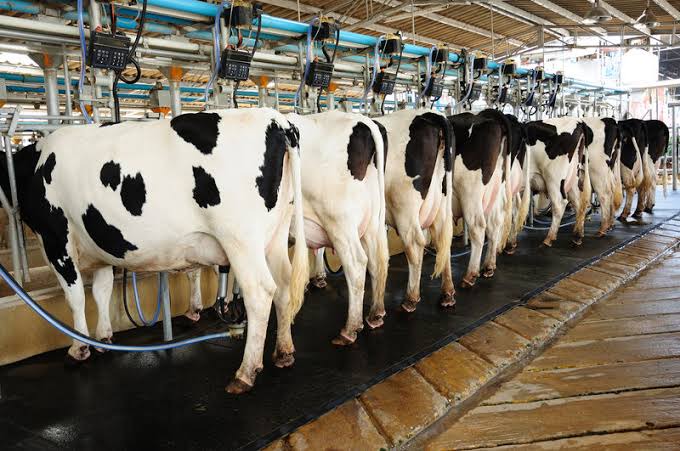 India which is largest milk producer has been providing almost 22% of the world's milk which is used world wide for different purposes for example for making chess , yogurt and many more . Reports reveals that due to exercise production of milk by many countries the demand for milk has reduce rapidly as a result cows lost their jobs and now are idle .

The reason behind the reduce in demand could with no doubt be the stiff competition from other countries ,of cause India is not the only country that has cows or produce milk the are many other other countries that produce such products in exercises and hence leading to the decrease in demand .

For example Kenya also have been producing milk and meat in excess which was enough for both local and international export, leave alone Kenya ,Somali which is the largest and the main milk and meat producing country in East Africa and Africa at large also produce such products in excess . 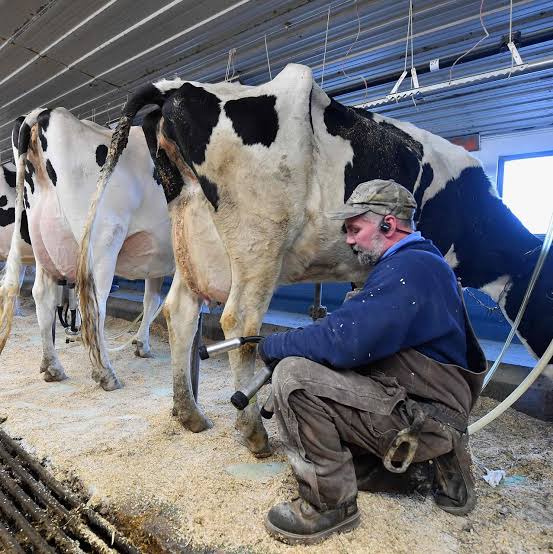 Another reason that led to the increase in an unemployment of cows is of cause the novel covid19 which is terrorist the whole world .Corona virus has led to closure of milk producing companies as a result the demand for milk and meat lowers , besides that the novel covid19 also let to the closure of borders between countries which means no trade could be transacted between the countries and so what ever is produced within be it less or excess it is remains within the country.

Well of cause the country might not be able to use all the produce more so those produced in excess hence leading to waste of the excess .So the country control the production of such products .

Content created and supplied by: Murras (via Opera News )