Place KSH100 and Win 5300 From These Seven Well Anlysed Betslip

By DobsonNC (self media writer) | 4 months ago 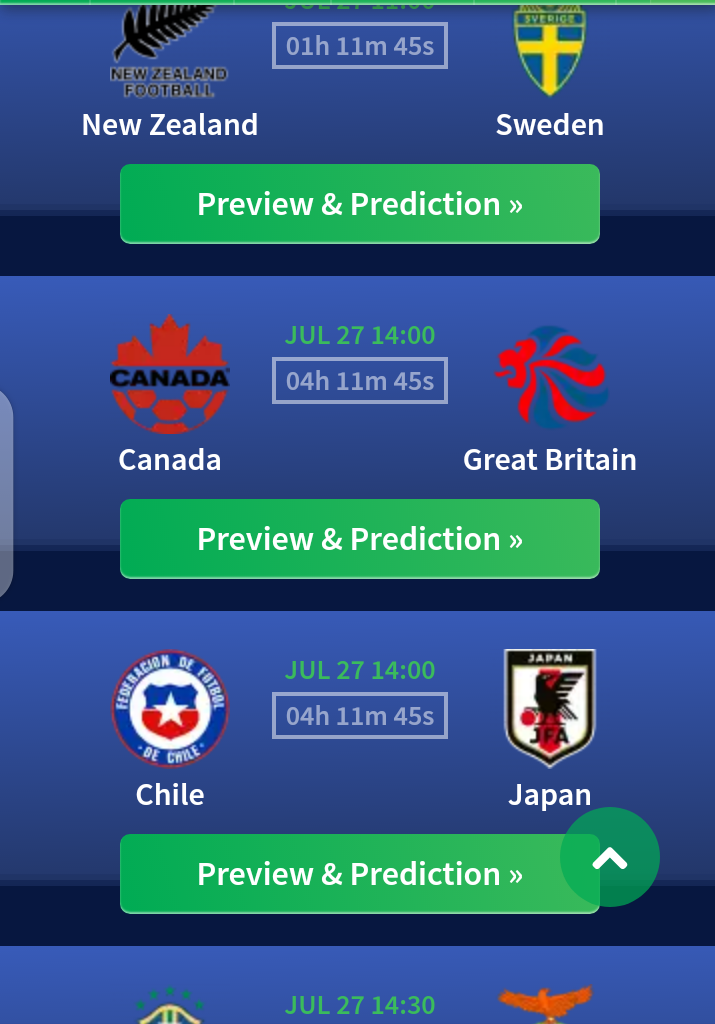 Malmoe suffered greatly to add the victory against HJK Helsinki in the first leg of this tie for access to the third and final qualifying round for the group stage of the Champions League. One may think that due to Malmoe's European history, the Swedish team arrives as a favorite for their commitment to Finnish lands, but the truth is that HJK Helsinki was a combative and uncomfortable team that could surprise. After thirteen rounds played in their respective leagues, both HJK Helsinki and Malmoe are leading the standings with sufficiency.

There tends to be excitement at both ends when Malmo FF take to the field in the Champions League, with Malmo FF coach charges both scoring and conceding in six consecutive matches. Given that this has also been the case in 15 of the most recent 19 HJK home games at this level, it would come as a surprise were either keeper to emerge with a clean sheet.

HJK have been extremely consistent when it comes to their involvement in top-flight fixtures containing three goals or fewer, with 12 of their most recent 14 games being of this type. It has been a similar story as far as Malmo FF are concerned, as 12 of their last 14 matches at this elite level of the Champions League have also been of the under 3.5 goals variety. 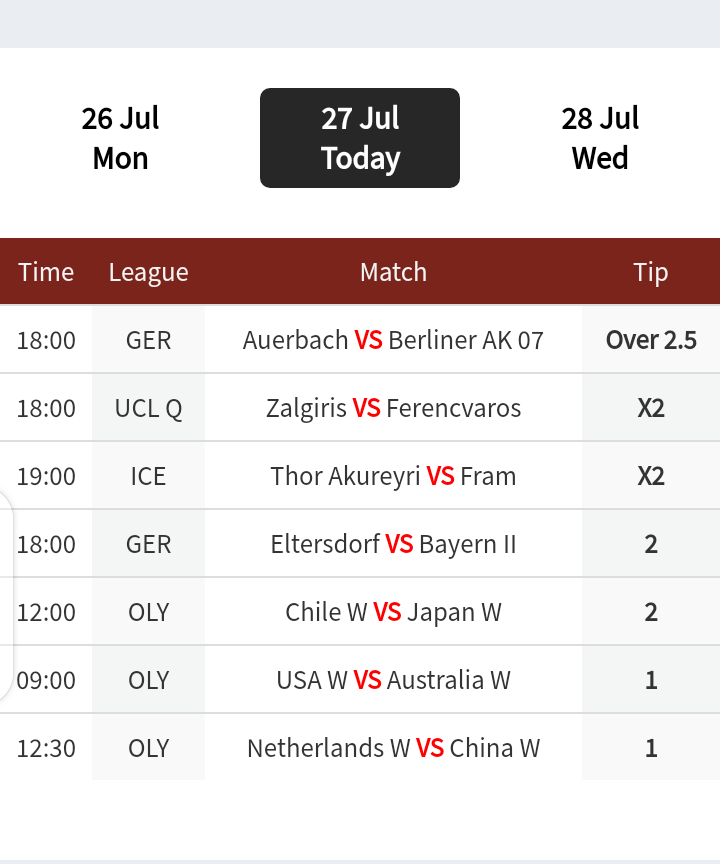