Saturday Well Analysed Matches With Great Odds To Bank On

By HandsomeBoy01 (self media writer) | 1 month ago 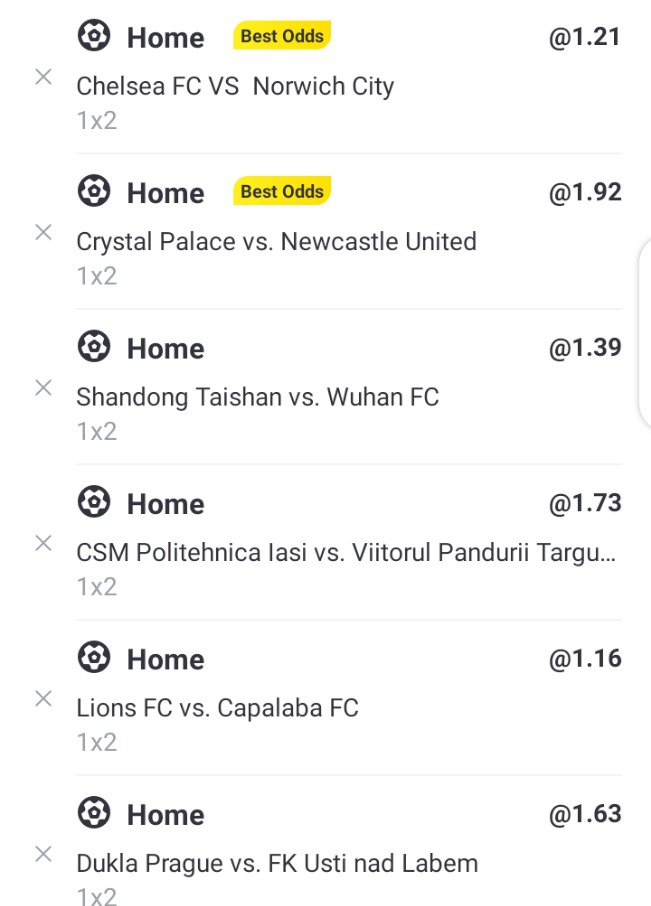 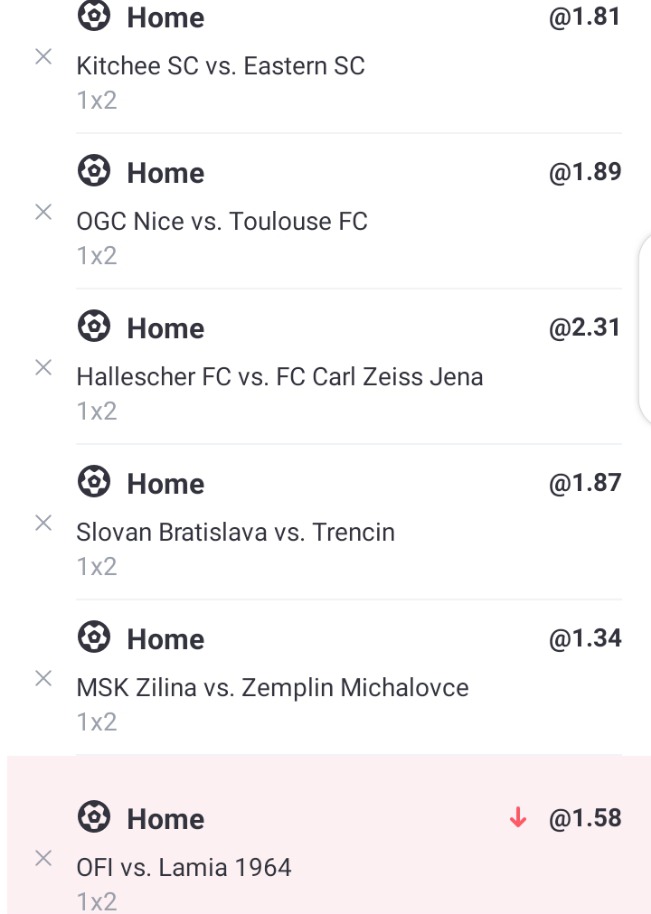 The Tactical Difference Between Ole Gunnar Solskjær And Ralf Rangnick?