Monday 28th June Sure Selections With Classic Odds, Over 3.5 Goals And GG To Place On

By RODGERSBENTIC (self meida writer) | 27 days

In the first phase, England didn't play like one of the best teams in the competition, but they still managed to win seven points from three matches. In the opening round, England won 1-0 vs Croatia. After that came a big derby and a 0-0 draw against Scotland. In the final match, England won 1-0 against the Czech Republic.

In the last game against the Czech Republic, Raheem Sterling was the only scorer in the middle of the first half. In the rest of the game, neither of the teams didn't push too hard for another goal.

In the first phase, Germany finished 2nd on the table of their group with 4 points. In the opening round, they lost 1-0 against the World Champs, France. Since then, Germany won 4-2 vs Portugal and played 2-2 against Hungary.

In the game against Hungary, Joachim Low's team was behind two times, but they managed to avoid defeat and elimination. The team's hero was Leon Goretzka, who scored a dramatic equalizer in the 84th minute.

Both these teams are capable scoring teams, so both teams to score - yes, should be the best bet for this tie. My correct score prediction is a 2-2 draw. 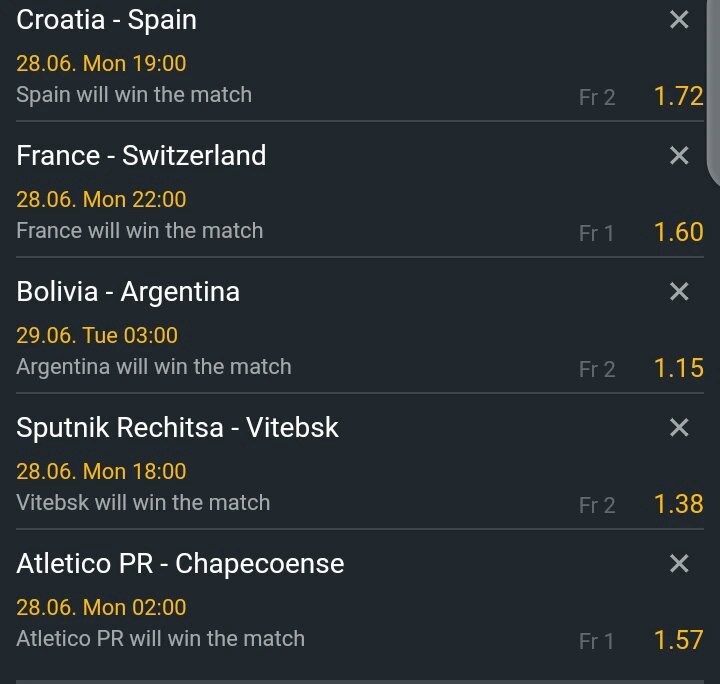