By Sportsupdates (self media writer) | 11 months ago 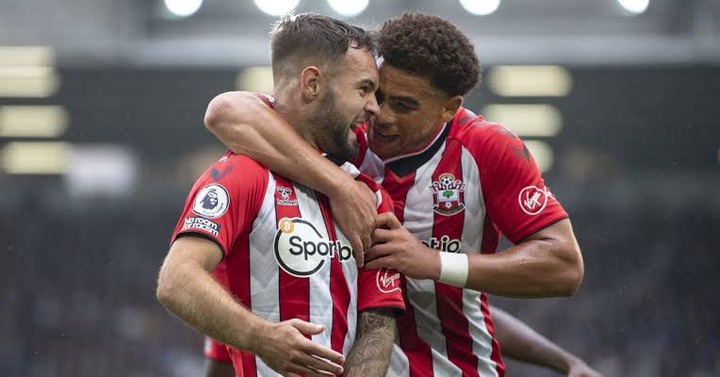 Premier league is back to action after busy week of uefa champions and Europa league matches,Southamptons welcomes Aston Villa at St Mary's stadium for their 11th premier league match this season,both teams have performed poorly so far as they have managed to record 11 and 10 points respectively,Aston villa have lost their last four consecutive matches and they are more likely to face defeat tonight. 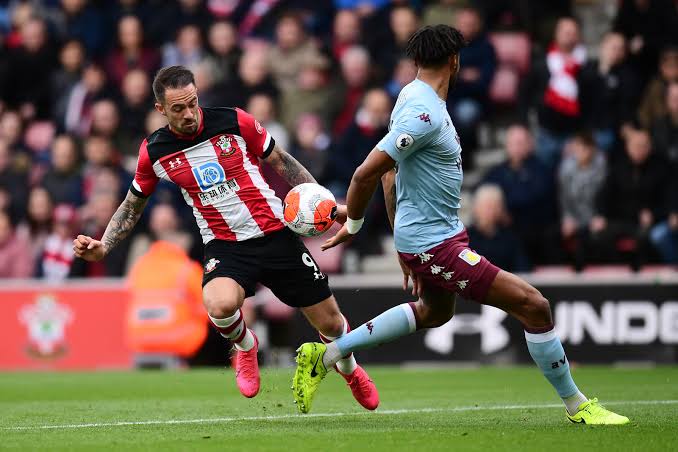 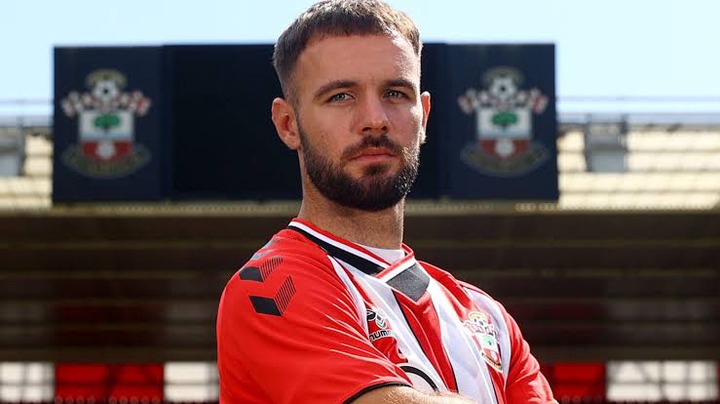 Empoli hosts Genoa at Carlo Castellani stadium for their 12th Serie A match this season,Empoli are performing well and they have scored 15 points while their visitors has eight,home team are more likely to win the match. 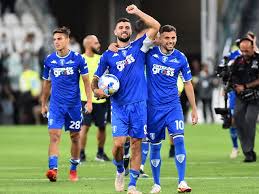 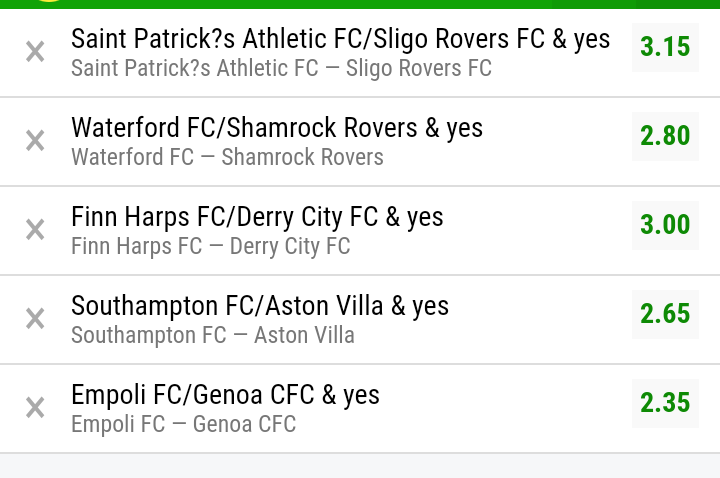 Don't forget to like,share and follow for more updates.