By BenticthePundit (self meida writer) | 24 days

The home team has won ten matches out of twenty matches they have played,six draws were realised and four defeats.On the visitors side,they have won eight matches,lost seven matches with five matches ending in a stalemate.

The home team has a perfect record against the visitors.The hosts have won 12 matches out of twenty matches between themselves,the away team has won three matches with five matches ending in draws.The goal difference is 17-8 in favour of the hosts.

Please remember to comment,share, like and follow me to receive timely updates on predictions and tips.Thanks in advance. 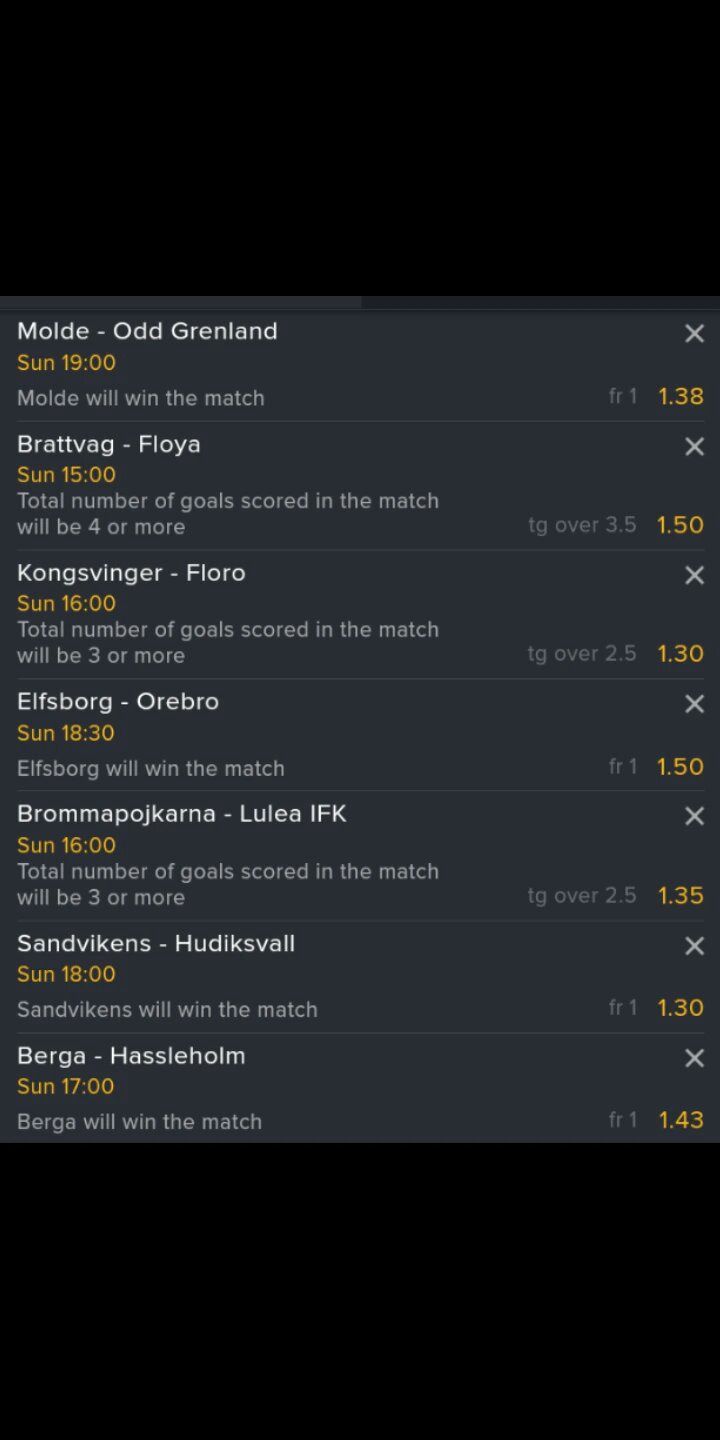 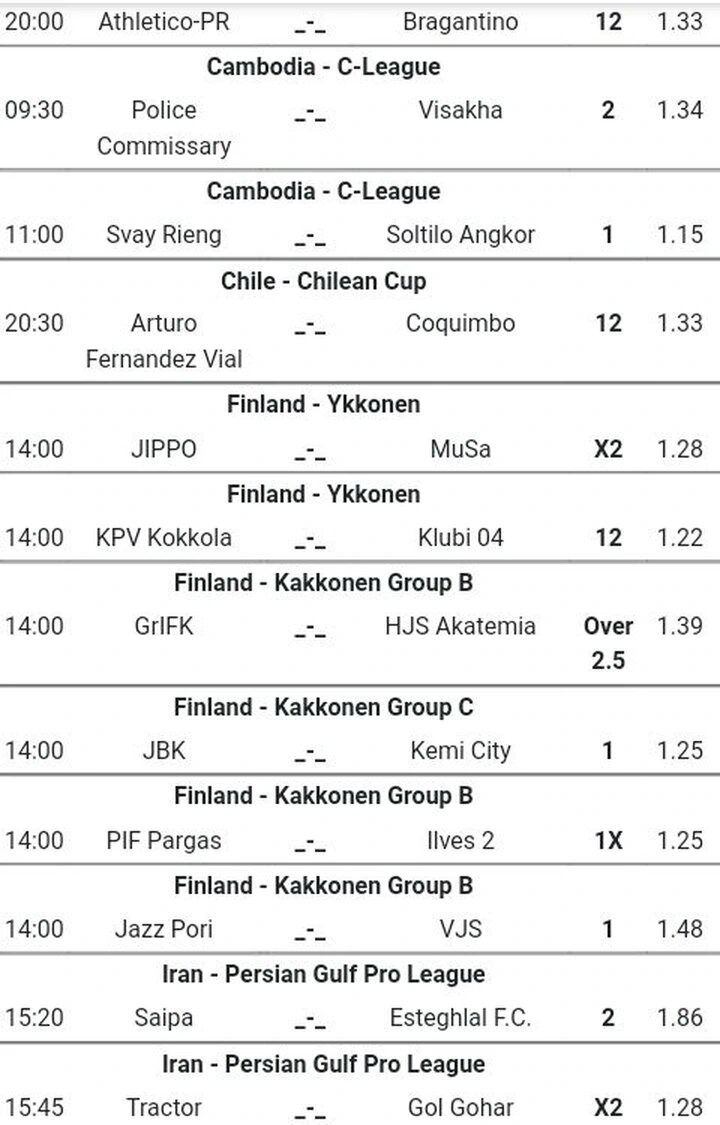