Thursday's Must Win Bet Slip To Place On and Make Good Cash From a Reliable Source. 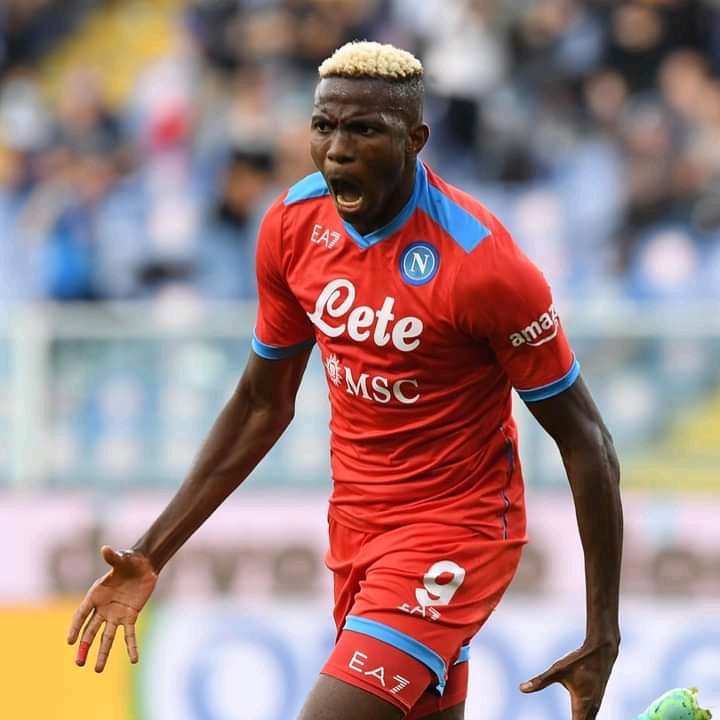 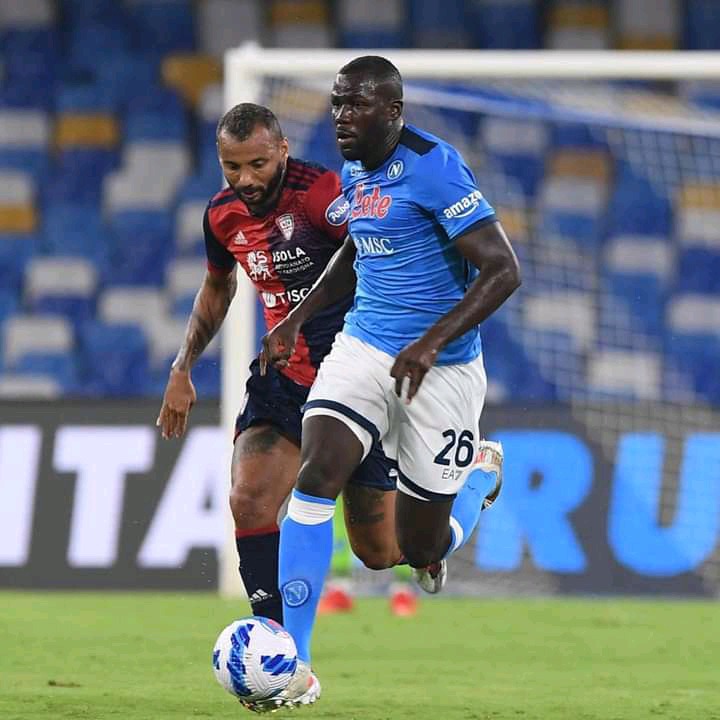 Napoli started their Europa league group c engagement with a stunning comeback in a 2-2 draw against the England champions Leicester city at King power stadium. The Diego Maradona stadium has been a fortress for Napoli who are unbeaten in their last 18 competitive home matches are they were beaten in this venue just once, that impressive record extends into this competition as well, with Napoli losing only once across the last nine UEFA Europe league home games. 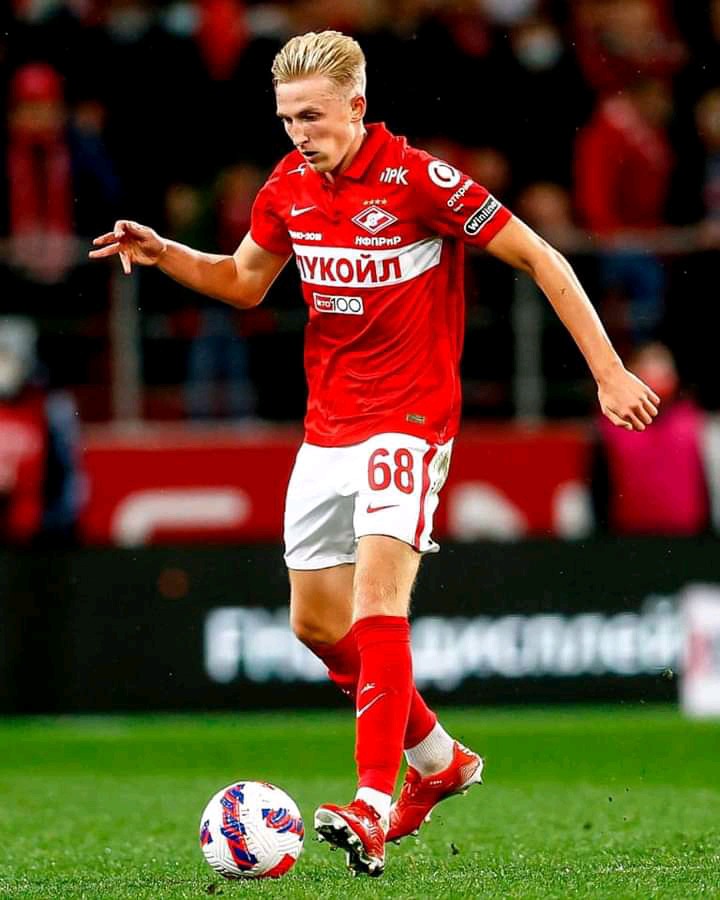 In contrast, the Russian champions find themselves ten points off The top spot in their domestic league. the visitors have lost to Legia in their opening game of the tournament. 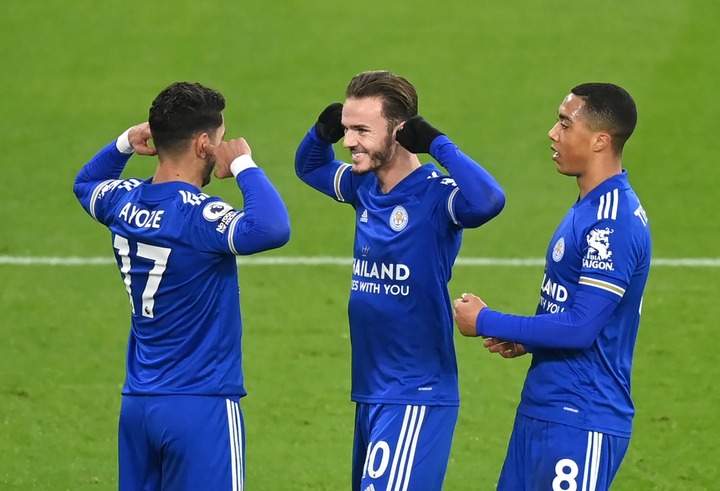 Marseille's UEFA Europa League campaign has started disappointment as they were pegged back in the dying minutes against Lokomotiv Moscow ultimately forced to settle for a draw. the home side has started the French LIGUE 1 in a good form and they have registered 14 points and they are in the 3rd Place in the table rank.

Their tags as favorites for this Matchday two clash solidified by the fact that they have won four of the five matches they have hosted a Turkish side in European competition, however, their confidence may have taken a dent following a 3-2 home defeat to the lens at the weekend. 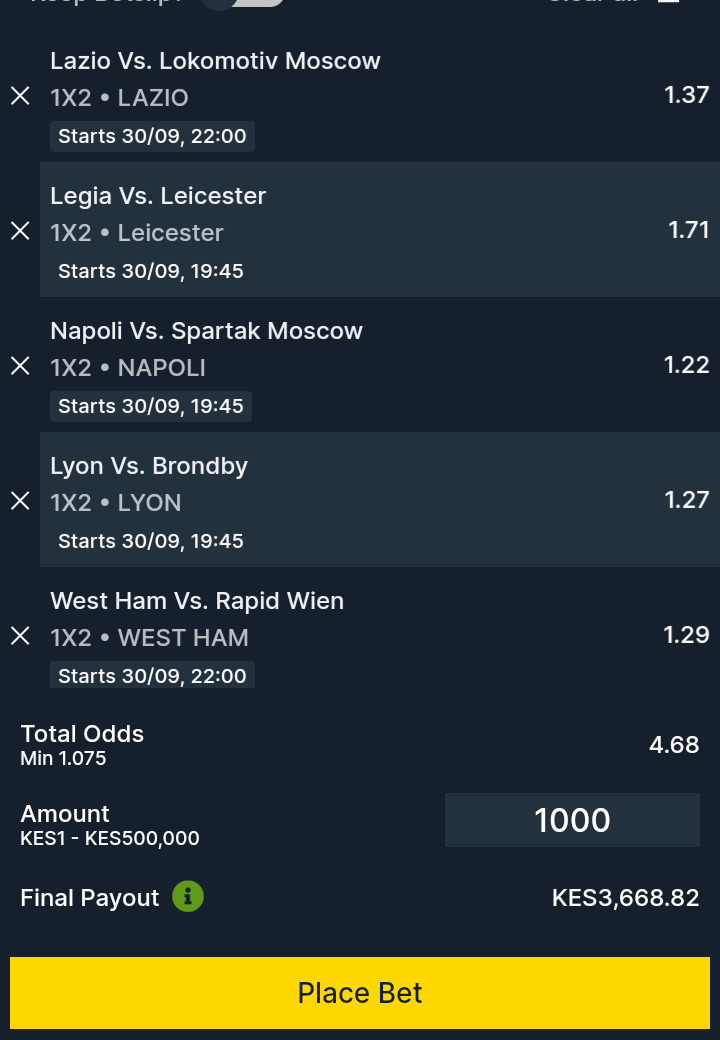