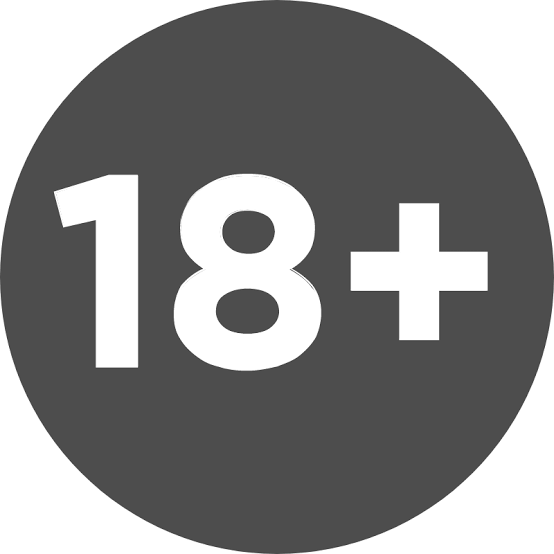 This predictions are well analysed and well sourced. This means that they have a 99% chance of resulting as predicted. All you need is to pick one prediction in each match and use it for your benefit. However, I would like to remind you that investing in football match out come is very addictive and you may end up bankrupt if you don't do it responsibly. I advice whoever is reading this to be responsible and invest wisely. Football investing is not allowed to people below the age of 18. Remember to follow the author and leave a comment if the content will be helpful. But I guarantee you it will and you may look for this article tommorow, so follow the author. Having said that, here is todays games;

Club brugge won its last match against Royal Excel. The club will be hoping to have another win against Anderlecht. However, Anderlecht is also a strong team and it won't go down without a fight. Anderlecht won the last head to head against Club brugge and may be coming to do it again. This will be a very difficult game for both team. The match will have many goals as it has been seen in previous three encounters that ended with more than two goals. Prediction; over two goals and both teams to score at least one goal each. 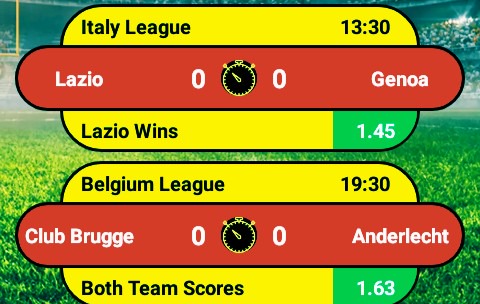 Napoli are fourth on the table with 66 points while Cagliari are seventeenth with 31 points. Napoli has won its last two games and will be coming to win the third match. The fact that Napoli has won the last two encounters with Cagliari makes it the favorite team to win this game. Napoli is try to finish in the top four team, so as to qualify for the Champions league next season. For this to happen it has to win this game since Juventus is right behind it. Prediction; Napoli to win and over two goals to be scored. 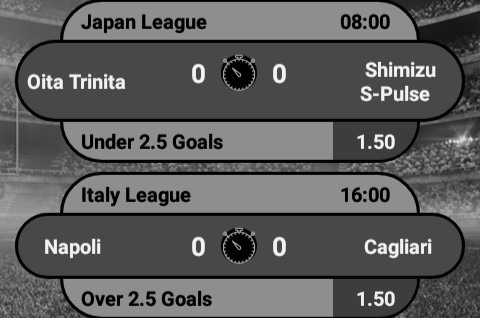 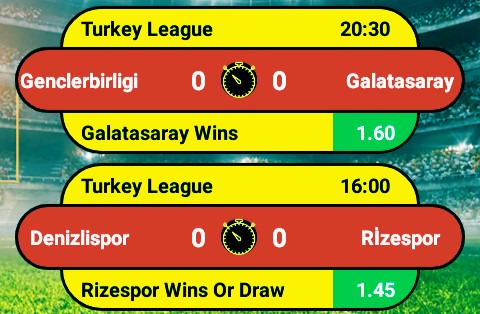 Lazio will be using the home advantage to clinch some points in this match. This team won its last game and will looking to add to its tally. On the other hand, Genoa will also be looking forward to winning two matches in a row after winning its last game against Spenzia. This game will be very hard for both sides but Lazio will definitely be going take the points due to its good form this season. Prediction Lazio to win 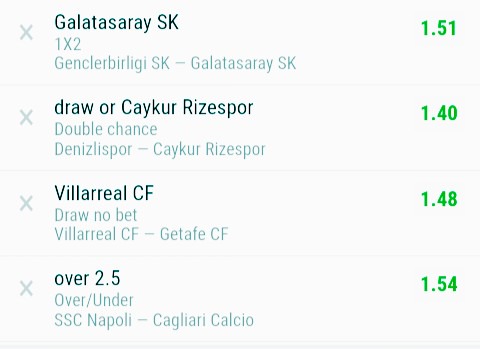 Villareal has been in good form after beating Arsenal 2-1 in the Europa league semi-final first leg. This team will be looking to continue this good game and take control of this match against Genoa. Villareal being at home, gives them the advantage and will be playing for a win so as to add to its points. This club is trying to qualify to next season Europa league and will need to keep on winning for that to happen. Prediction Villareal to win.

Super Friday GG Tips That Can Earn You Good Cash

After Manchester United vs Liverpool Confirmed Date, Take A Look At United's Next Congested Fixtures

Games to Win You Big Tonight