By Spothub | self meida writer
Published 26 days ago - 0 views 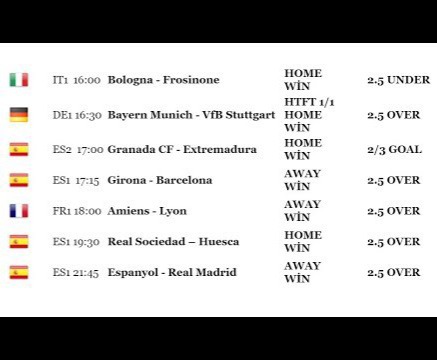 Bayern Munich won 4-1 in the first-leg last month in Rome. They have scored three goals in each of their last four matches in Bundesliga.

Bayern Munich have won seventeen of their last eighteen Champions League matches since January 2010. We predict that they will win today's encounter 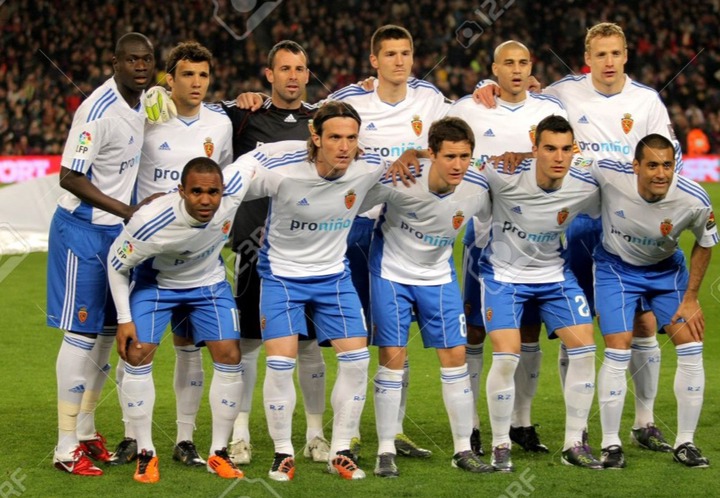 When playing at home, QPR have not lost to Millwall in their last five meetings since January 2016.

Last season QPR won both matches against Millwall (4-3 at home and 2-1 away). We expect them to win in today's clash. 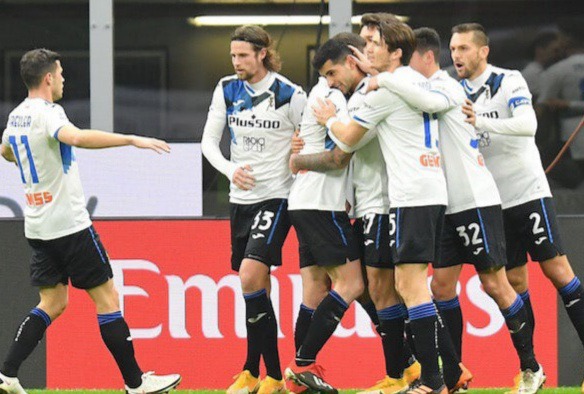 PSG have not lost to Lille in their last 22 matches. They have scored in four of their last five games this term.

Lille haven't lost in their last four encounters with the top five sides in the league. They have scored in two matches in a row.

During the last 25 meetings with PSG playing at home, PSG have won 16 times, there have been eight draws while Lille have won twice. The goal difference is 46-18 in favour of PSG 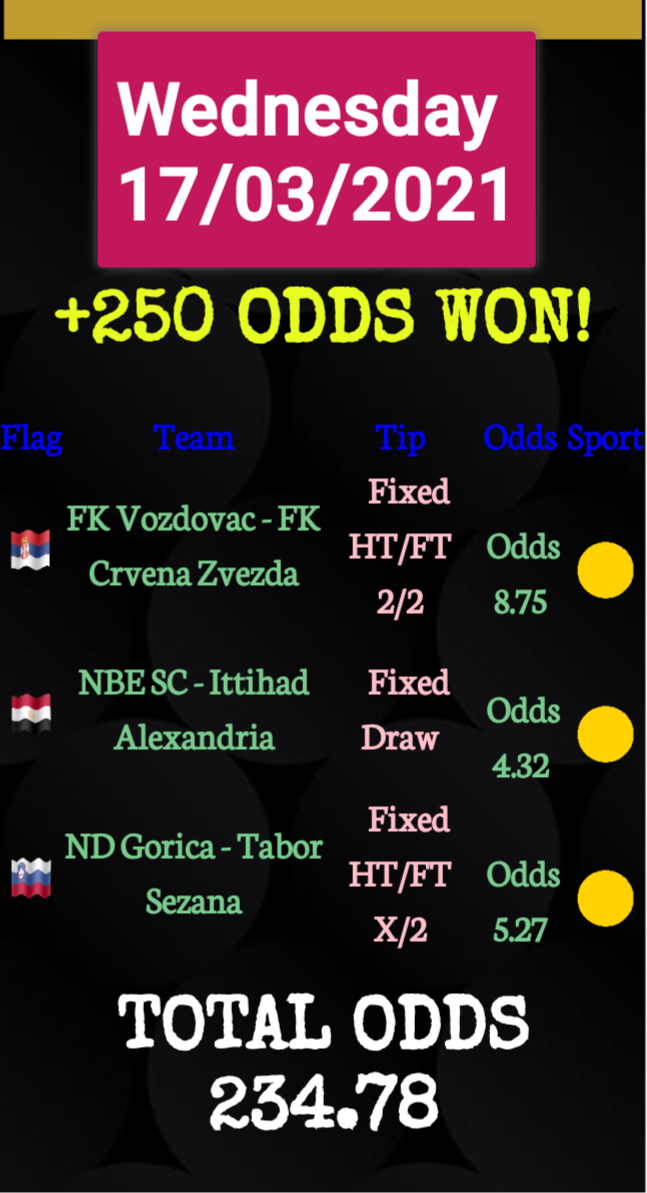 Under 2.5 goals has been seen in six of Atletico Madrid’s last eight matches this term. They have had a brace only once.

Chelsea beat Atletico 1-0 in the teams’ first-leg clash last month and they must win today at Stamford Bridge to secure a chance in next round.

Barnsley have won seven of their last nine league matches this season and have scored in two of them more than three goals.

Wycombe have lost four of their last five matches to nil. The Tykes have won all their visits to the bottom three sides in all competitions.

Huddersfield haven’t won back-to-back away league match since October 2017. They won their weekend clash with two goals to nil.

The Terriers have fewer points this season than any other Championship side. Sheffield Wednesday have won four of their last eight home league assignments. 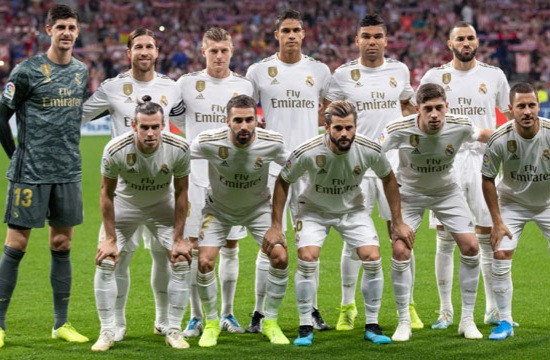 Norwich have won their last five matches this season and have scored eight goals in total. They have the league’s best away record so far.

The visitors have claimed twelve wins in eighteen away matches. They have scored two goals per match in six matches this season.

Bayern Munich Ilias Chair Jed Wallace PSG QPR
Opera News is a free to use platform and the views and opinions expressed herein are solely those of the author and do not represent, reflect or express the views of Opera News. Any/all written content and images displayed are provided by the blogger/author, appear herein as submitted by the blogger/author and are unedited by Opera News. Opera News does not consent to nor does it condone the posting of any content that violates the rights (including the copyrights) of any third party, nor content that may malign, inter alia, any religion, ethnic group, organization, gender, company, or individual. Opera News furthermore does not condone the use of our platform for the purposes encouraging/endorsing hate speech, violation of human rights and/or utterances of a defamatory nature. If the content contained herein violates any of your rights, including those of copyright, and/or violates any the above mentioned factors, you are requested to immediately notify us using via the following email address operanews-external(at)opera.com and/or report the article using the available reporting functionality built into our Platform 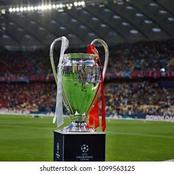 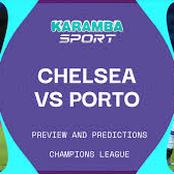 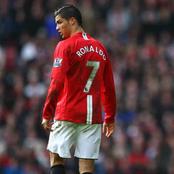 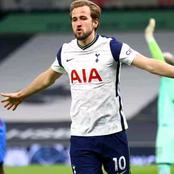 Klopp Reveals What He Thinks Of Lingard Performance At Westham United 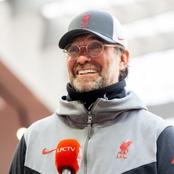 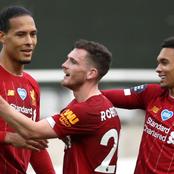 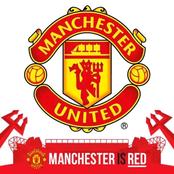 Why This Team Cannot Reach To Uefa Finals 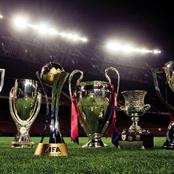 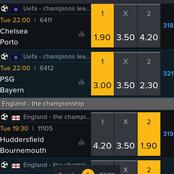 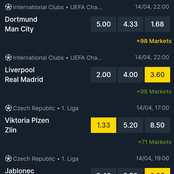