By Lilian (self media writer) | 7 months ago 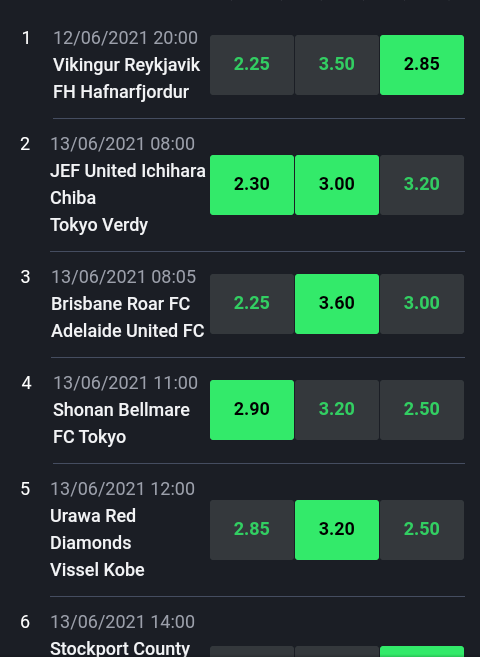 Cuiabá won’t want a repeat of their last result here following the 1-0 Serie A loss in their previous game against Fluminense.

Cuiabá have found it difficult to unlock defences in recent times. Their sum of goals stands at just 4 against opposing sides during the course of their previous six outings. In those games, Cuiabá have also seen the number of goals that have gone against them total 10. That trend isn’t assured to follow through into this next game, however.

Coming into this contest, Cuiabá have not won at home in their last 2 league games.

Last time out, Atlético Goianiense drew 0-0 in the Copa do Brasil match with Corinthians.

For 5 of the prior six games featuring Atlético Goianiense, a comparatively low number of goals have been hit between them and opposing teams. The overall average number of goals per game in that spell works out to just 1.83, with the average goals for Dragão equalling 1.67.

Cuiabá boss Luiz Iubel will be grateful not to have any fitness worries at all coming into this game owing to a completely injury-free group ready to go.

Thanks to a fully injury-free squad available to select from, Atlético Goianiense boss Eduardo Barroca has no fitness worries to report before this game.

We are of the inclination to think that Atlético Goianiense and Cuiabá should both get enough opportunities to score, although it’s hard to separate the two.

Let’s see how this one goes, but it looks this could be a draw. That is why we are leaning toward a tight encounter, finishing with a 1-1 score draw when the referee blows the full-time whistle. 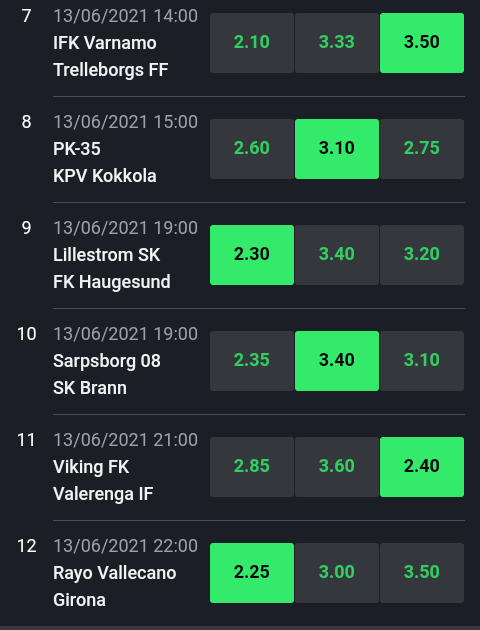 Get 10,000 every week by planting these strawberries

3 Subtle Signs She wants a Break-up, give it to her