By jarnshioyi254 (self meida writer) | 1 months

We predict draw and both teams to score. 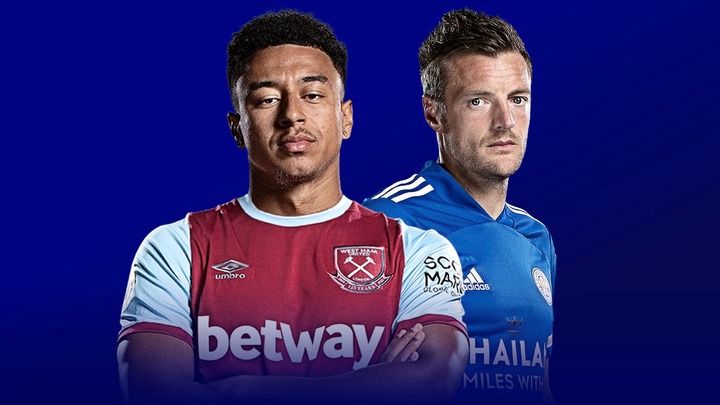 West Ham have seen both teams score in four of their last six matches while Leicester have seen both teams finding the net in six of their last eight away matches. The Hammers have suffered only three defeats at home in premier league this season. They have scored an average of 2.5 goals across their previous four games, which they have won three, and drawn one. Leicester are unbeaten in their last five visit to West Ham, winning three. They are unbeaten in ten premier league away games.

We predict both teams to score and draw. 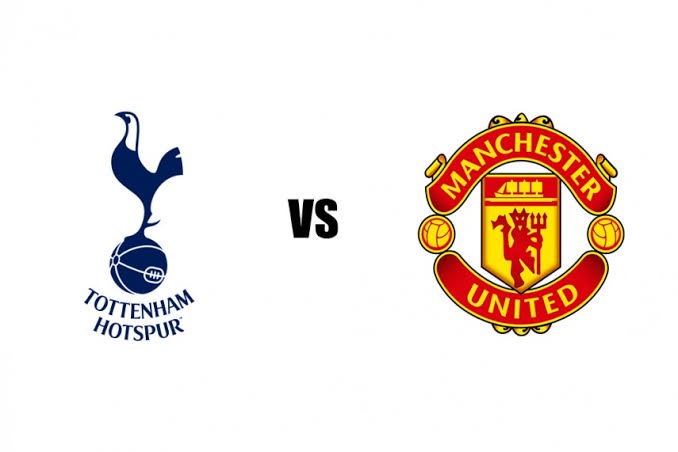 Tottenham have won their last three games at home. Manchester united have witnessed under 2.5 goals in each of their last five away matches. Manchester United have kept clean sheets while at away with big clubs like Man City, Chelsea, Arsenal and Liverpool. They are currently unbeaten in ten premier league matches, winning five and drawing five. They are currently the only team that is unbeaten in away matches.

We predict under 2.5 match goals and no goal.

We predict both teams to score.

Rennes have lost just one game against Nantes in their last fourteen encounters, winning seven and drawing six. They are unbeaten in their last three matches, winning two.

We predict Rennes to win. 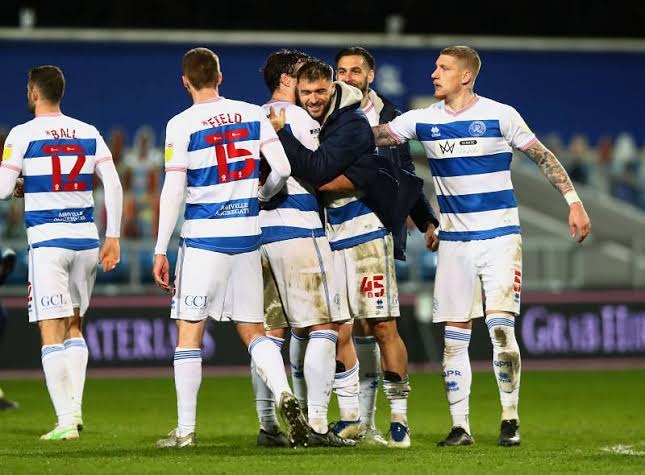 We predict over 2.5 match goals and both teams to score.

We predict both teams to score and lens to win. 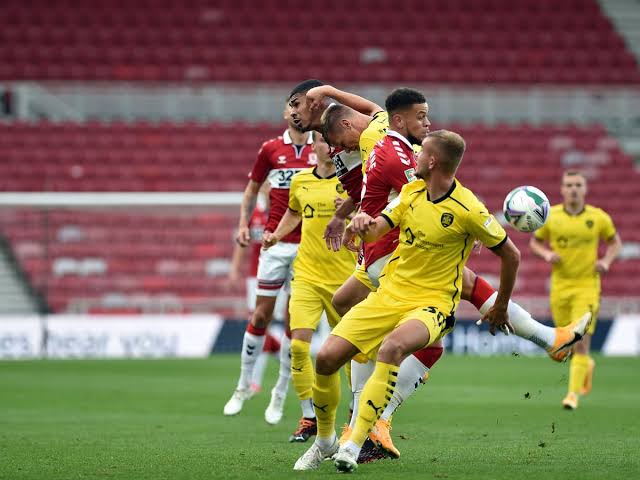 Nice are five match unbeaten on the run, winning four and drawing one. Nine of their last League one ten matches have seen over 2.5 match goals. Reims on the other side are unbeaten in their last seven matches. Five of the seven have ended in a draw.

We predict Nice to win or draw and over 2.5 match goals.

We predict St Etienne to win or draw and both teams to score.

We predict Monaco to win and over 2.5 match goals.

Wakianika Kifua Mosquito Tunafunika, Eric Omondi Fires Back At A Fan Who Did This To Him

Chelsea fans celebrate after this good news from Stamford Bridge