By Flexi.com (self media writer) | 3 months ago 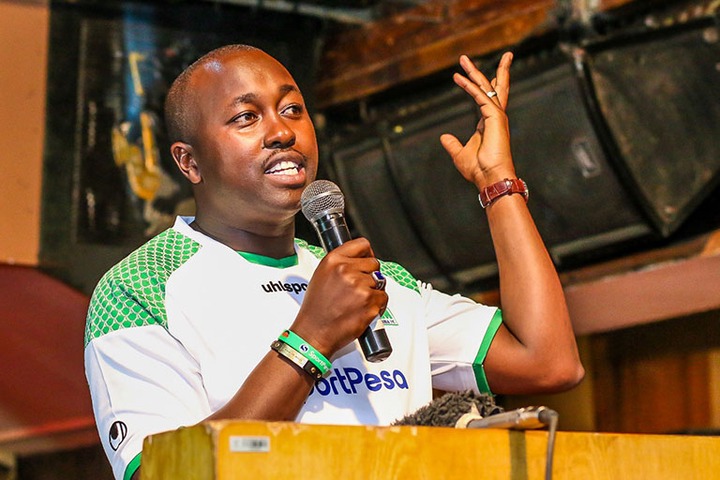 What would you feel if Ksh 208 Million was deposited in your bank account today? Would you let the money sit on the account for some days, weeks or months? What would be your first purchase? These are some of the questions that were lingering on Cosmas Korir's mind after he won the Sh 208 million SportPesa mega jackpot. 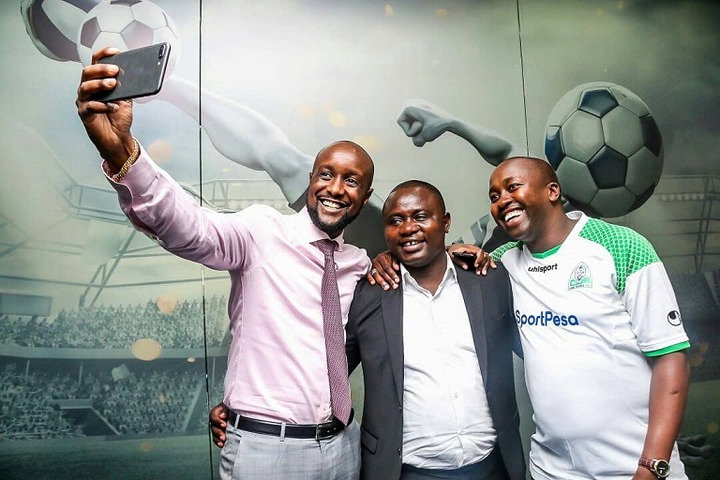 A local media station sort to understand how Mr Cosmas spent his millions and this meant tracking him down to his Bomet county. He revealed that he received the entire Sh 208,765,000 directly into his bank account hence rubbishing claims on those who had fears on whether he received the whole amount. Immediately after receiving the money, Cosmas rewarded himself with a Toyota Land Cruiser V8 which cost about Sh12 million. 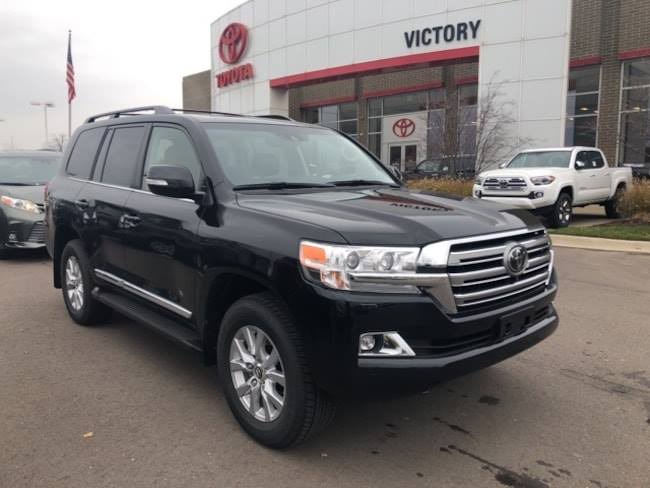 After purchasing the vehicle he handed out Sh5 million to each of his 2 betting partners (Ksh 10 Million in total) who helped him place the bet and additionally they were with him since the very beginning when he was struggling to make ends meet. Before winning the jackpot Mr Cosmus had run out of cash while constructing his rural home so he took Sh2 million to complete the project. In addition, he cleared out a Sh3.5million loan he had taken to construct his house. 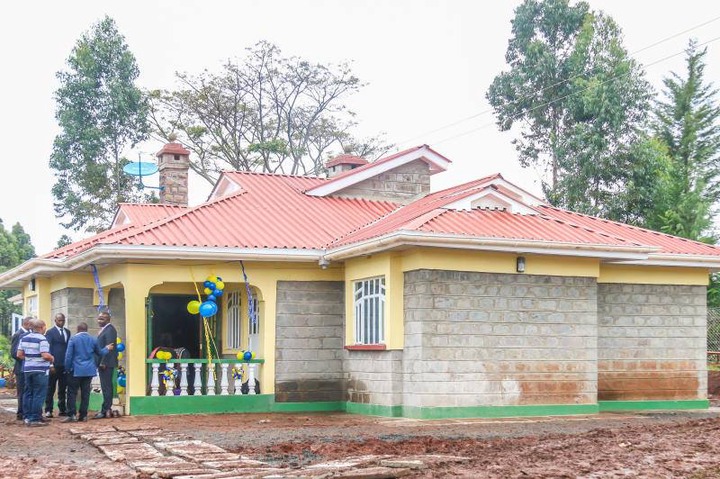 Cosmus then purchased a property in Eldoret where he currently lives with his family. By now Cosmus did not know exactly how to invest the rest of the money as he had a lot of advisers but he finally decided to lock Sh130 million in a fixed deposit account to think and process his next move. After 6 months, he had made up his mind to venture into real estate so he bought two flats in Kitengela town. The first flat was an apartment with 86 rooms which cost him about Sh50 million but it earns him a monthly rental income of about Sh570,000 when fully occupied and Sh400,000 on a bad month. 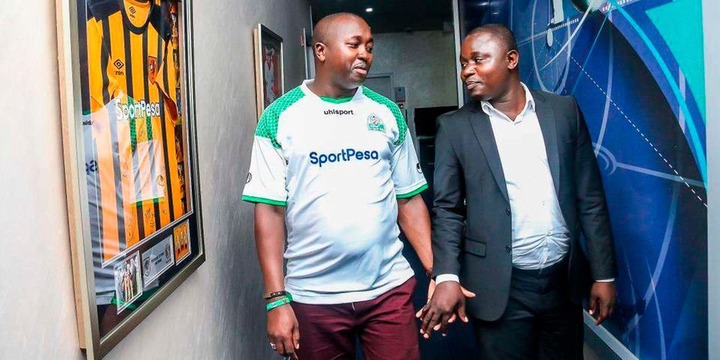 Motivated by the good returns, he bought a second flat that comprised of 25 one bedroomed houses and 71 bedsitters at a cost of around Sh65 million however, it earns him about Sh820,000 per month when fully occupied. Korir also invested in machinery and also bought several parcels of land in Eldoret where he currently resides. 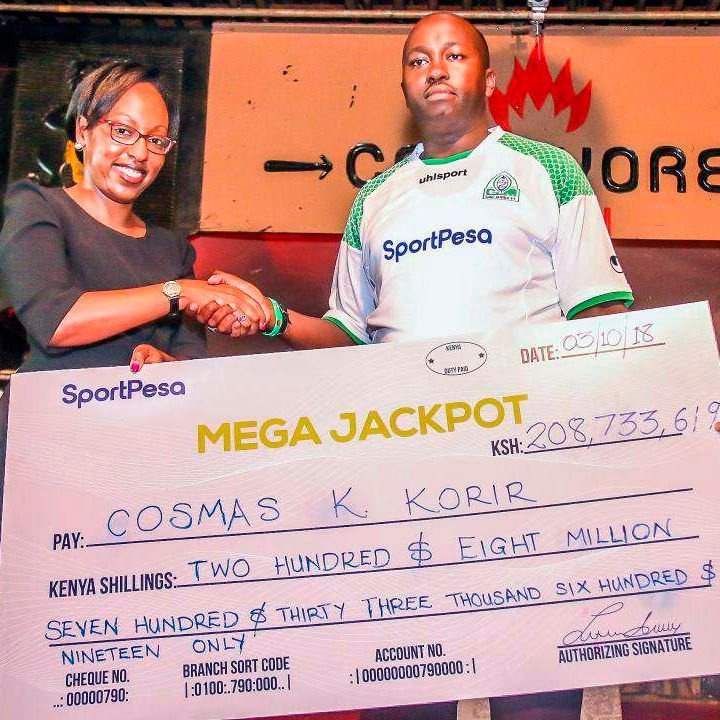 Mr Korir doubles up as a politician who contested for Konoin Consistency parliamentary elections in the 2017 General Elections but lost, however, he hopes to clinch the seat come 2022. 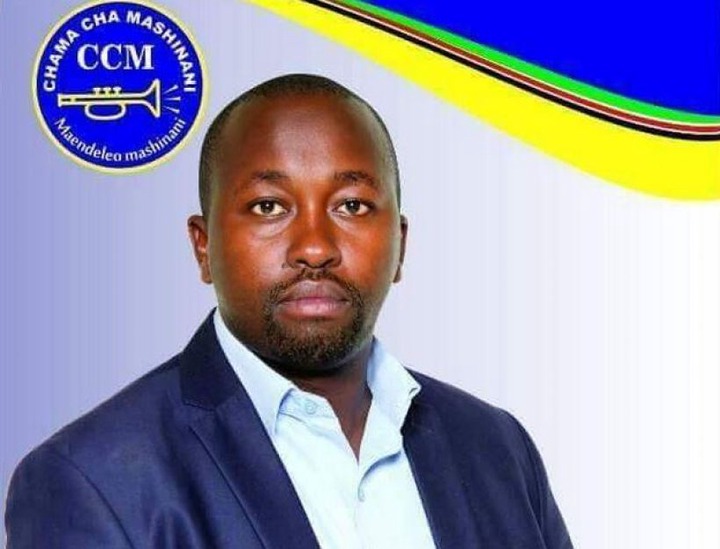 Festive Season and Travel Update; Why You Need to Book Buses on Time.

CBC Program Will Be Established In Higher Institutions (Universities)

Great Dissappointment to Kalonzo, Musalia and OKA Leaders After MKF Fails to Pick One of Them

How Your Body Will React If You Regularly Eat Cucumbers (Tango)