Everything is on the line in Group E of the Africa Cup of Nations (AFCON) as all four nations are still able to progress into the knockout stages of the competition. Now two of the tournament favourites will go head-to-head in a monumental encounter.

Ivory Coast possesses an excellent record against Algeria and are unbeaten against them since 1992. A draw would be enough to see the ‘Elephants’ through but they will be hoping for a better outcome here than that given they’ve suffered defeat just once across their last 12 international matches.

Algeria are running the risk of having to deal with an embarrassing group-stage exit of the AFCON and nothing but a win will do here as they’ve struggled in their opening two tournament matches. They lost 1-0 to Equatorial Guinea last time out and are yet to score a single goal so far.

These games are always interestingly poised given the circumstances. However, we think that as both teams go for it, there will be gaps left at the back for both sides and as such, we think both teams will find the back of the net here.

The hosts have won six matches, lost three matches with four draws in the process. 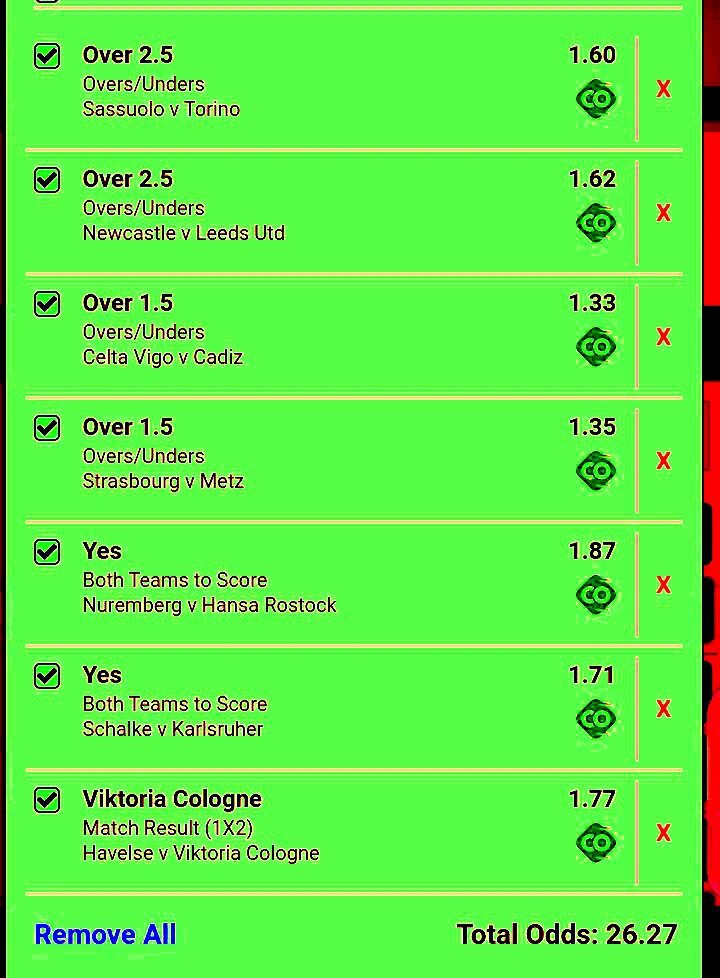