A Kylian Mbappe inspired performance saw PSG secure a 3-2 win at Bayern Munich last week and they'll be looking to finish the job against the injury-hit defending European champions. However, PSG's form at home of late has been poor, with Mauricio Pochettino overseeing just one win in five at the Parc des Princes.

Bayern were unable to bounce back from last week's home loss, drawing 1-1 with Union Berlin at the Allianz Arena at the weekend. To their credit, the German side are unbeaten in their four away Champions League games this season, winning three, and two of their four away results would be enough to book a spot in the semi-finals.

However, given Bayern's injury issues, PSG are favourites to book a place in the next round of the competition and should do so this week. 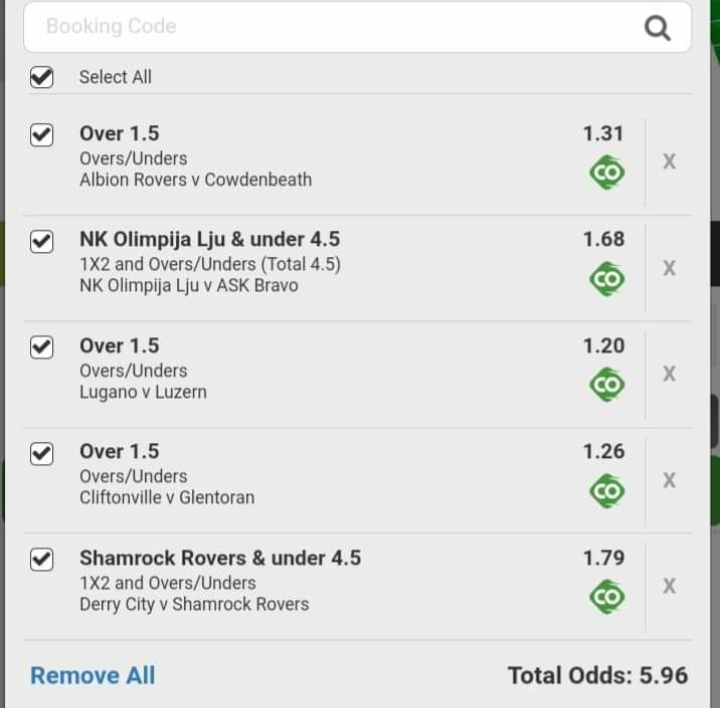 Chelsea secured a solid 2-0 win in the first leg courtesy of goals by Mason Mount and Ben Chilwell and with this game against taking place at the Roman Sanchez Pizjuan, the Blues will hope to land a third successive victory in Seville.

Porto's two defeats in their last seven matches have come in the Champions League, but bounced back from their first leg loss to Chelsea with a 2-0 win over Tondela at the weekend. Porto's only win against Chelsea in their last six meetings was a 2-1 victory over the Blues in 2015, but even that won't be enough to progress this week.

Despite the returns of Mehdi Taremi and Sergio Oliveira, Chelsea should come away with a second leg victory on Tuesday.

Prediction: Over 2.5 Goals and BTTS

Opinion: Why the Catholic Religion is The Most Criticized of All Christian Religions

Dear Students, Here are Top 10 Marketable Courses in Kenya You Should Consider in 2021

Hope At Long Last As Amazon Web Workers Promises To Resume Its Operations On Tuesday.

Breaking: The Senate Committee Approves The Removal Of Wajir Governor