Tonight Free Ti: Sure Bets That is In-dephtly & Well Analysed With GG an 302.43 Odds For Huge Return

Predictions: Atlético Mineiro to win this match and 2-0 correct Score

Predictions: Atlético PR to win this match and 1-2 correct Score

Londrina's performance has been disappointing of late, as they have won just one of their twelve most recent Serie B clashes. Londrina have been scoring 0.58 goals on average in their games in Serie B. Confiança's form hasn't been good, as the team has won only four of their last twenty four matches (Serie B) 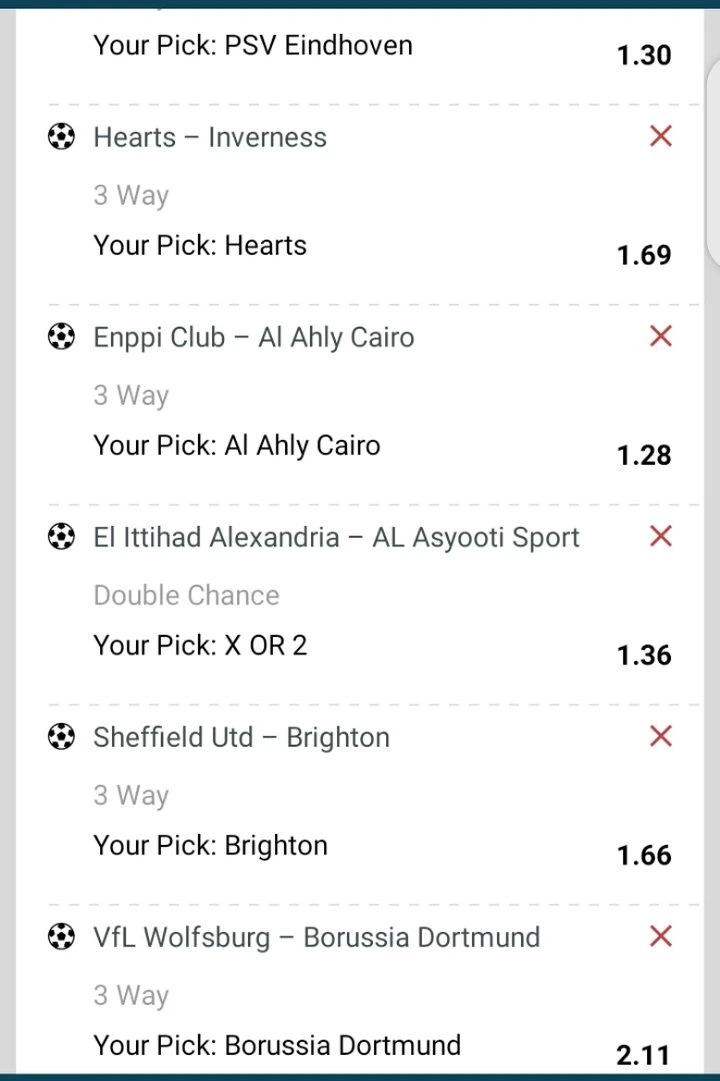