AC Milan are unbeaten in four competitive away games.

Fiorentina have lost four of their last seven Serie A matches.

Milan have scored exactly two goals in four of their last six away games.

AZ Alkmaar have won five of their last six games.

PSV have gone six league games without a loss.

AZ have won the last three matches between the two sides but PSV won the previous 10.

Braga have lost just once at home this season with Benfica tasting defeat twice on the road.

Benfica have won 10 of the last twelve meetings between these two but Braga have won the last two encounters.

Sampdoria have scored at least two goals in six of their last eight home games.

Torino have conceded twice or more in four of their last five Serie A trips.

Sampdoria have won three of their last six at home by a 2-1 scoreline.

Manchester United have won two of their last three matches.

Leicester have lost two of their last three home games.

Chelsea have kept 11 clean sheets in their last 13 matches.

Sheffield United have failed to score in five of their last six games.

Chelsea have kept six clean sheets in a row at Stamford Bridge.

Chelsea have won nine of their last 13 assignments. 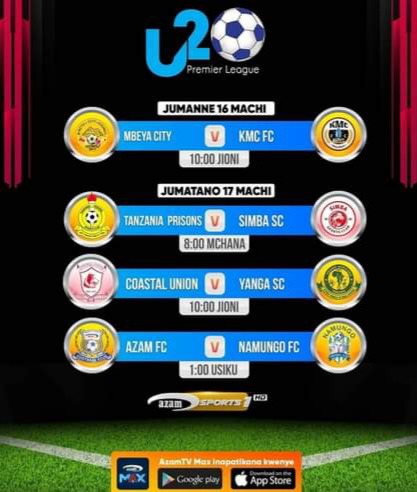