Patronato won’t want a repeat of their last result here after the 3-2 Superliga loss in their previous game against Rosario Central.

It has been all too rare in recent games where Patronato have shown defensive steel. The facts show that Patronato have been scored against in 5 of their previous 6 matches, shipping 10 goals along the way. Regardless, we will just have to wait and see if that trend will continue on in this next game.

Defensa y Justicia come into this game following on from a 2-1 Superliga win vs Estudiantes de La Plata in their previous match.

A run of accomplished displays by the Defensa y Justicia defensive players has seen the number of goals they’ve conceded standing at 3 from their last 6 fixtures overall. During the same period of time, their forwards have scored 8. 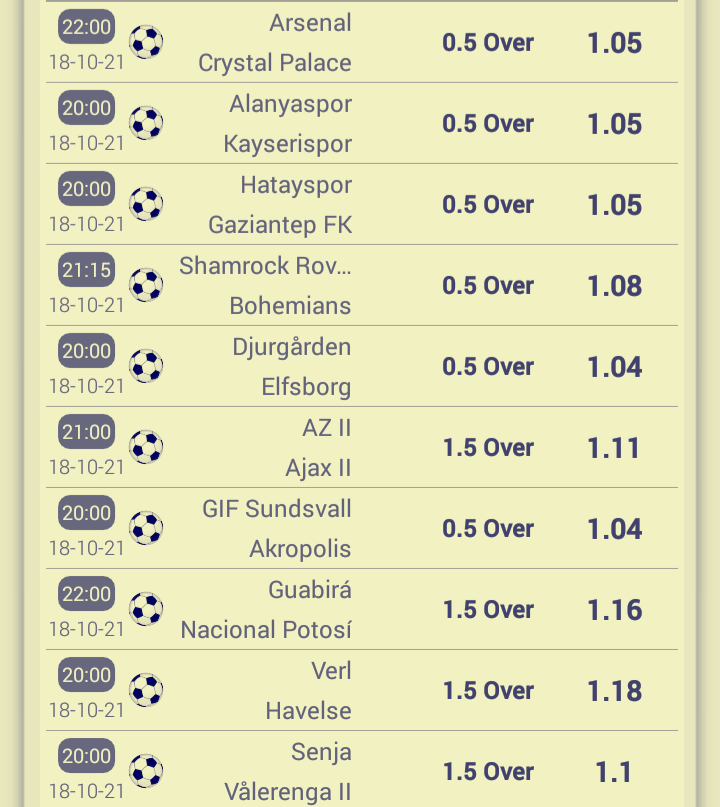 Londrina enter this fixture following on from a 0-0 Serie B drawn match against Operário Ferroviário.

Silvinho Canuto's Londrina have hit the target 6 times over their last 6 outings. The number of goals that have been scored against them in that same time stands at 7.

Ahead of this clash, Londrina are unbeaten in their previous 2 home league matches.

Goias go into this meeting following a 3-1 Serie B win as they beat CSA in their last outing.

The stats tell the story, and Goias have been scored against in 5 of their last 6 games, letting opponents get 9 goals in total. In defence, Goias have not been doing too well.

Lokomotiv Plovdiv enter this fixture coming off the back of a 0-0 First League drawn result versus Arda Kardzhali.

Their latest results reveal that not much more can be done by the Lokomotiv Plovdiv defence. Lokomotiv Plovdiv have been stingy, seeing the number of goals that have gone past their goalkeeper during their last 6 outings standing at 4.

Pirin come into this clash following a 3-1 First League win to beat Botev Vratsa in their last match.

In that game, Pirin managed 58% possession and 18 shots at goal with 5 on target. For Pirin, the scorers were Krasimir Stanoev (37'), Preslav Yordanov (70') and Stanislav Kostov (72'). Botev Vratsa had 2 attempts at goal with 1 of them on target. Antonio Georgiev (45') scored for Botev Vratsa.

The stats tell the story, and Pirin have been scored against in 6 of their last 6 matches, with opponents netting 12 goals in total. At the back, Pirin can certainly do much better. It will be interesting to see whether or not that trend can be sustained into this next match.

Coming into this contest, Pirin haven’t won away from home in the past 9 league matches. Who knows how long it might last, too.