Well Analysed Soccer Tips with Highest Odds to Win you Big this Monday.

By RascoTheFinest (self media writer) | 2 years ago 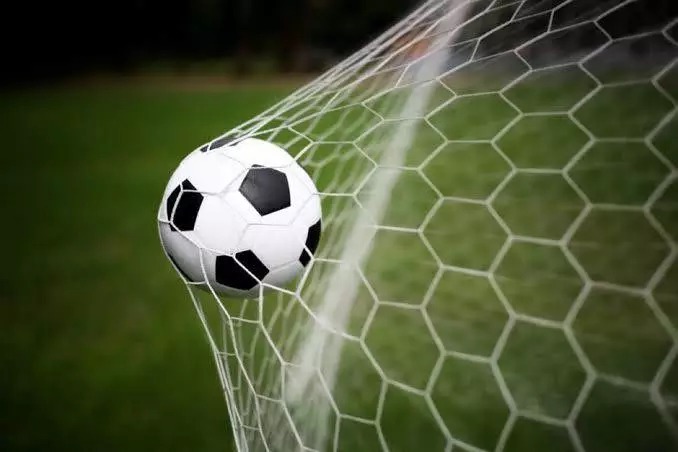 Predictions: MC Alger to win and Both teams to score.

Predictions: Draws and Under 2.5 match goals.

Predictions: Al Salt to win this match and Under 2.5 match goals. 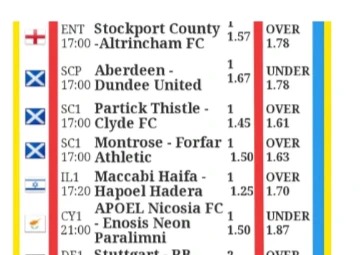