Linfield will play in this fixture after a 1-1 Premiership tied result versus Larne. The only name on the scoresheet from Linfield was Andrew Waterworth (85'). Ronan Hale (30') scored for Larne. Linfield have been on a persistent run of goalscoring form, finding the back of the net in one hundred percent of their last 6 games.

They have totted up the amount of 9 during that period while seeing the number of goals scored against them stand at 5. Nonetheless, time will tell if such a trend might be sustained in this game. Heading into this fixture, Linfield are undefeated in their previous 6 home league matches.

Following on from a losing effort in their last game against Glenavon in Premiership competition, Ballymena United will be aiming to make amends here. The only name on the scoresheet from Ballymena United was Jonathan Addis (58'). James Singleton (34'), Gregory Moorhouse (39'), Craig Hyland (66' Own goal) and Danny Purkis (78') scored for Glenavon. 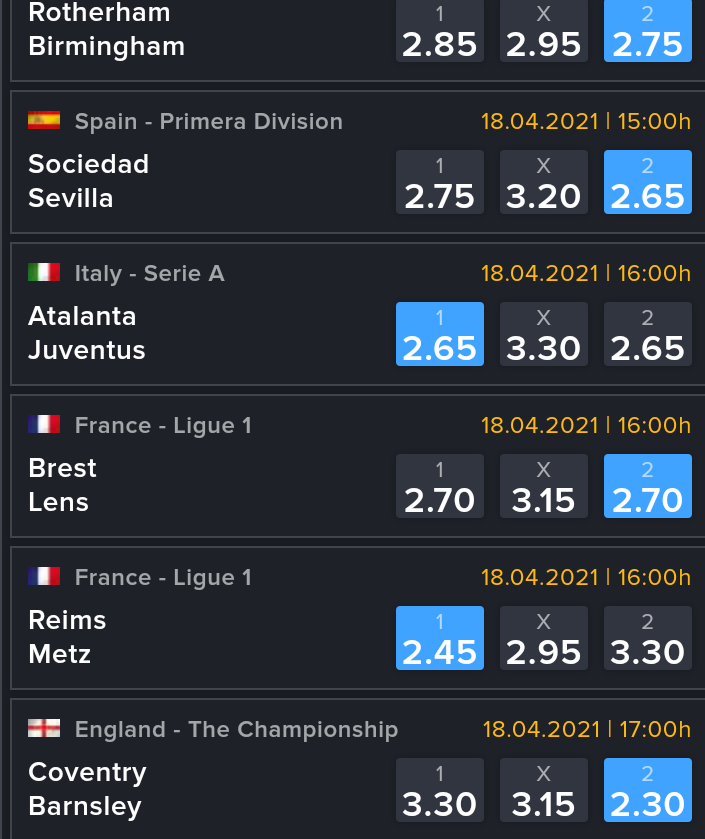 Illustrating their fondness for productive matches, goals have been celebrated 21 times in the previous 6 matches in which Ballymena United have sent out their troops, giving an average of 3.5 goals each meeting. Opposition teams have managed 8 from this total.

Their prior results show that Ballymena United are undefeated in their last 5 away league matches and have not won away from home in their last 3 league games.

Looking at their most recent head-to-head meetings dating back to 05/04/2019 shows that Linfield have won 5 of them and Ballymena United 1, with the number of drawn results standing at 0.

A total of 20 goals were scored between them in this period, with 13 of them from The Blues and 7 for Sky Blues. That is an average goals per game value of 3.33. The last league match featuring these clubs was Premiership match day 21 on 23/03/2021 which ended up with the score at Ballymena United 2-1 Linfield.

Linfield manager David Healy will be grateful not to have any fitness concerns whatsoever ahead of this match owing to a completely healthy squad to pick from.

Due to a completely injury-free group available to choose from, Ballymena United boss David Jeffrey has no fitness concerns to report coming into this match. 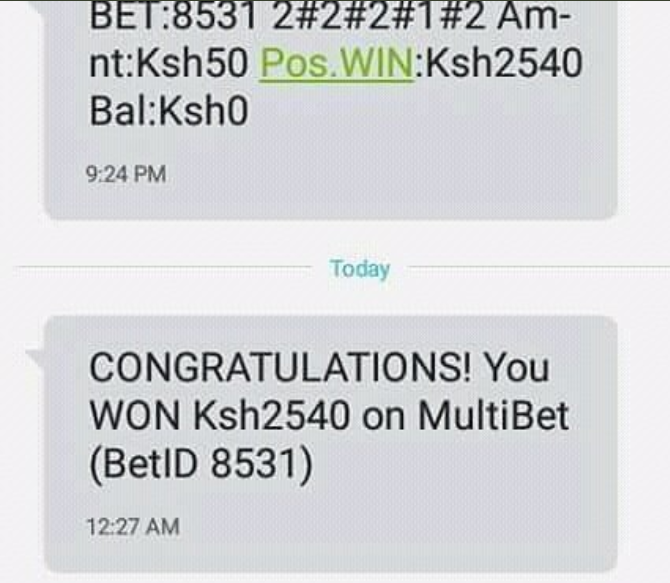 Our thinking is that Linfield should be able to create a high number of chances and successful shots on target. At the other end, Ballymena United might well find it a difficult task getting on the scoresheet but we do think it’s quite likely that they will be scoring here.