Last season’s MLS Cup finalists have endured a tame start to the new campaign, drawing their first two games against New England Revolution and Los Angeles FC. The latter match was extremely disappointing as Portland led up until the 95th minute before Mamadou Fall’s equaliser saw the points shared. They followed that up with an important victory over Austin in front of their home fans, but they come into this one off the back of a 4-1 humbling at the hands of FC Dallas which included a first-half hat trick from Jesus Ferreira. Five points from their opening four games of the new season is underwhelming and boss Giovanni Savarese will be looking for a response from his side as they welcome another tough opponent in Orlando City.

The visitors make the long trip from the east coast to the west and are hoping to clinch three points as they aim to, at minimum, reach the playoffs this campaign. They’ve been somewhat inconsistent so far this season, they got off to the perfect start by taking three points from Montreal but then followed that up with a 0-0 stalemate against Chicago Fire. They were then beaten at home by Cincinnati but returned to winning ways on the next matchday as they got the better of LA Galaxy. Orlando will be hoping they can make it back-to-back victories and put a decent winning run together to ensure they’re firmly in the mix at the top of the Eastern Conference.

Prediction:USA to win with 1-0 correct score. 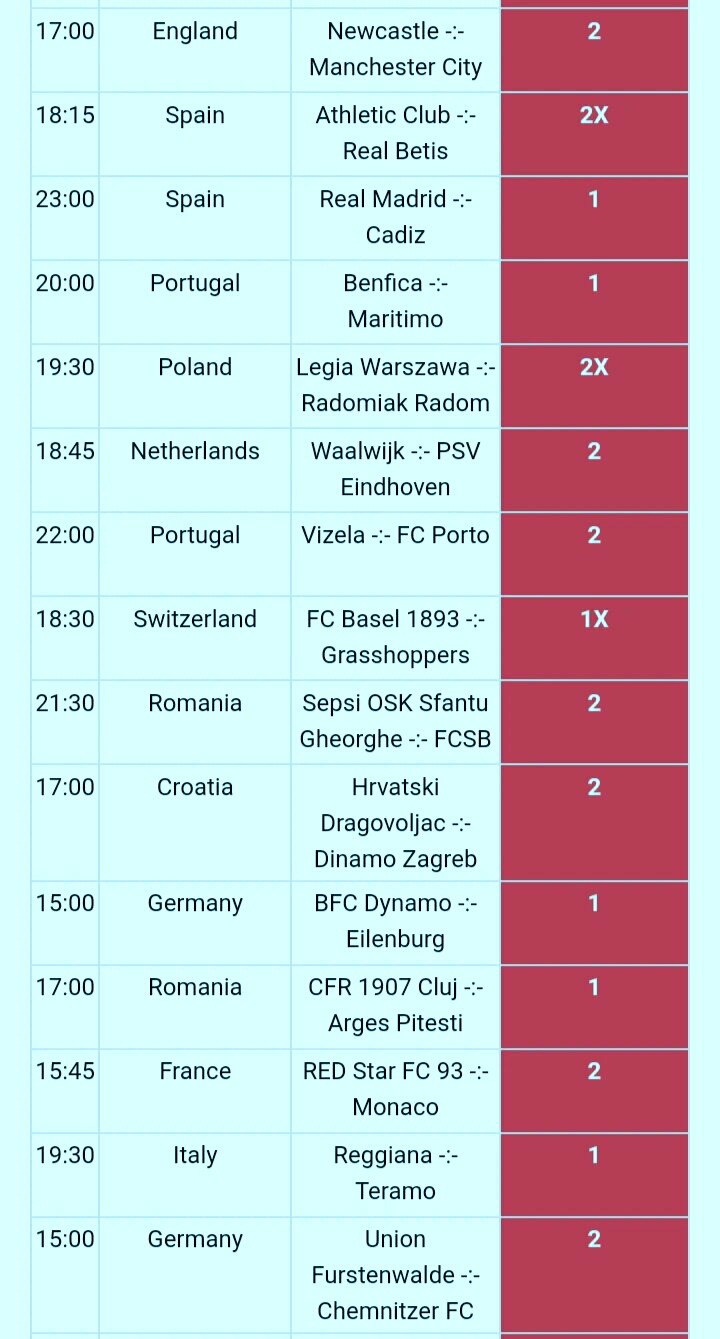