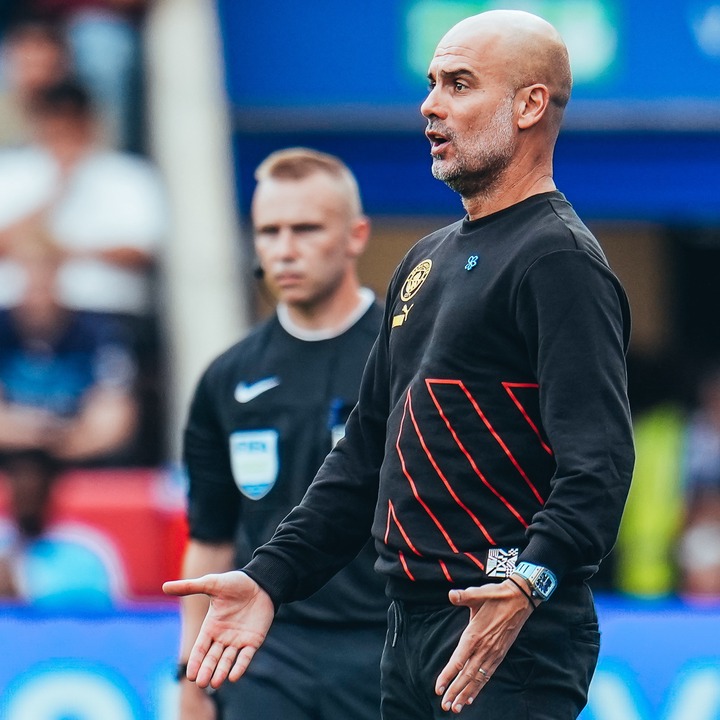 Arsenal is a trending EPL club now. This is after making great summer signings. This is going to be Leicester City's star nineth match with the Gunners. So far they have lost four matches to Arsenal and drew one while Arsenal have won four. The probability of Arsenal winning this match is 99% if not 100%.

Fulham has never won any match against Wolverhampton. We can not lie to you that they are going to win this match. Wolverhampton is going to continue with their winning as usual.

Everton meeting Aston Villa is the same scenario as Fulham meeting Wolverhampton. Everton also have never won any match against Aston Villa. The best they have tried is a draw. Aston Villa enjoying the home advantage in this match, they will win this match but with a small margin as usual.

Bournemouth has also never won any match against Premier League champions, Manchester City. They are likely not to win this match also and we predict Manchester City to win.

Manchester United had a poor run in the 2021/22 season. They kicked off 2022/23 season on a poor notch by loosing. For them to gain the best position in the league and return their lost glory, the only thing they can do is nothing but winning this match no matter of how it will be. Manchester United will win.

The best things Real Valladolid have tried to achieve while playing against Villarreal are two draws. We therefore give Villarreal our hopes for winning in this match. 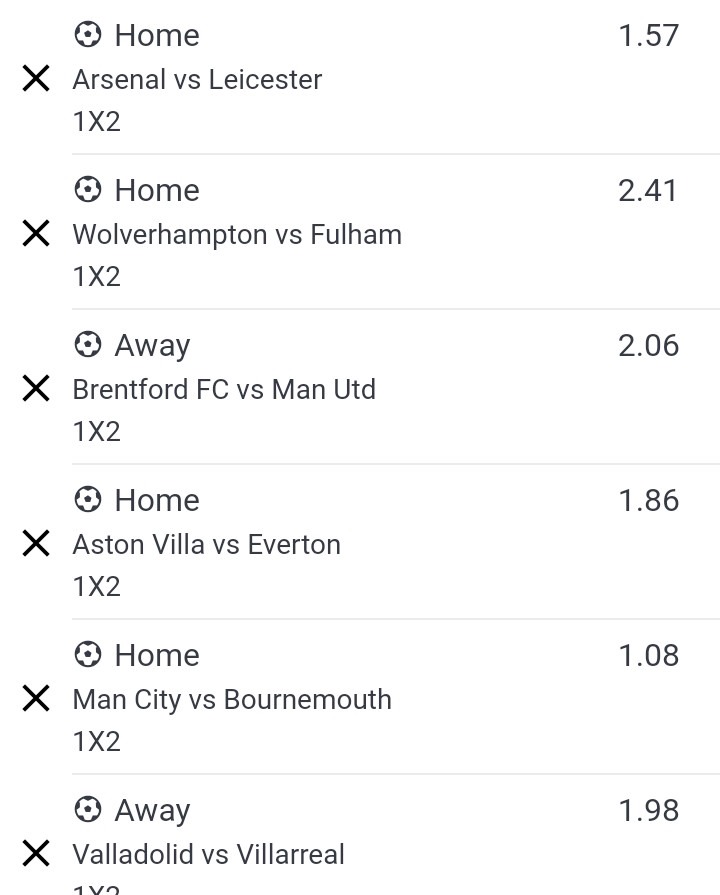 Rennes has only won a single match against Monaco. However, Rennes performance while playing with other teams pauses suspicion if Monaco can achieve an easy win in this match and most of their matches between Monaco and Rennes have always seen goal goal situation and we expect goal goal in this match.

PSG is always a great team. It always record exemplary results in most of their matches. We expect them to win this match also.

Augsburg have never won a match against Bayer Leverkusen. But they have always tried their best to score atleast one in most of their matches. We therefore predict goal goal situation and Bayer Leverkusen to win.

Koln and Leipzig have almost same game levels. However Leipzig is somehow better than Koln. Both teams have scored in most their head to head encounters. This match also will with both teams scoring.

We predict both teams to score in this match and total number of goals to be more than two. This is because, all the seven head to head encounters between these teams have ended with the same type of results. 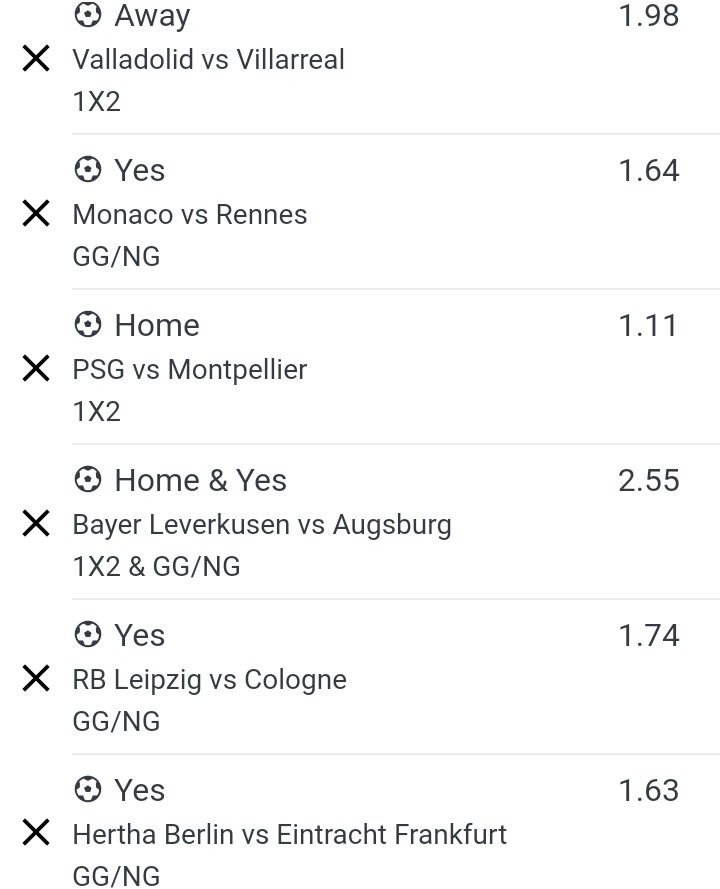