By AndreyH (self media writer) | 4 months ago 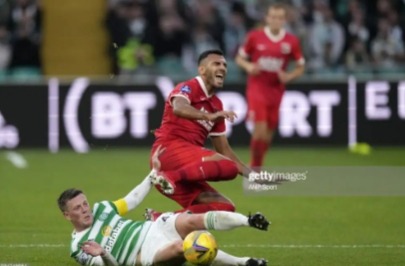 Celtic have been best recently and are displaying a very impressive performance in every football competition. Today, they will be traveling to Netherlands to face AZ at AFAR stadion Alkmaar for a second leg match of the UEFA champions league qualifying match. They won 2-0 against AZ in Scotland and are looking forward to make another win tonight. Statistically, we can see that from the recent matches they have played in all the competition, they have managed 5/5 win which is a good performance for the club.

AZ Alkmaar on the other side have also been good. Last season they performed so well both in the Eredivisie and Europa league matches. They are looking forward to secure a win for themselves to proceed to the next level. The match is set to end 2-1 in favour of Celtic.

Other matches to win are; 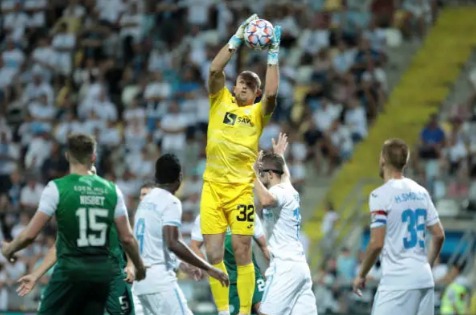 PAOK are to face off HNK Rijeka for a second leg match at HNK Rijeka stadium . After failing to secure a win at home and giving Rijeka an opportunity to score to end the match In a 1-1 draw, PAOK will require some added efforts that will be able to penetrate the hosts defence and score a goal. Rijeka on the other hand has the best defence and swift player that are capable of scoring a goal. They have become a very tough team to win against. We predict a win for Rijeka. 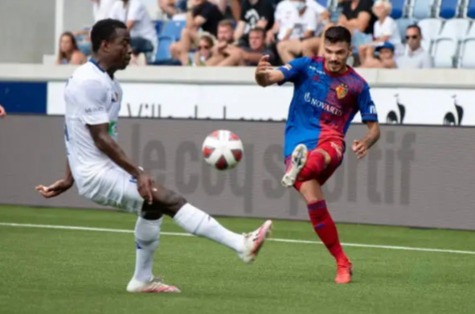 After being hammered 3-1 in the first leg of the Qualifying match, Hammarby are hosting a match against their rivals Basel tonight at Tele2 Arena in Stockholm. We can say that Basel has a good record when playing in these tournaments ever since compared to hammarby. After winning 3-1 at home, Basel will just look for a small win of either 1-0 or 2-0 just to keep their position. We predict a win for Basel.

Rapid Vienna will win against Zorya at Zorya.

We predict a win for Crvena Zvezda which will play away against CFR Cluj. 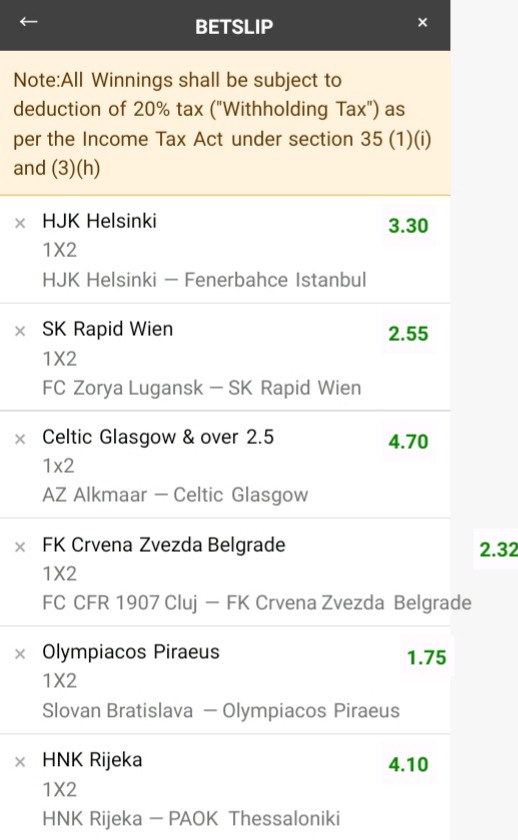 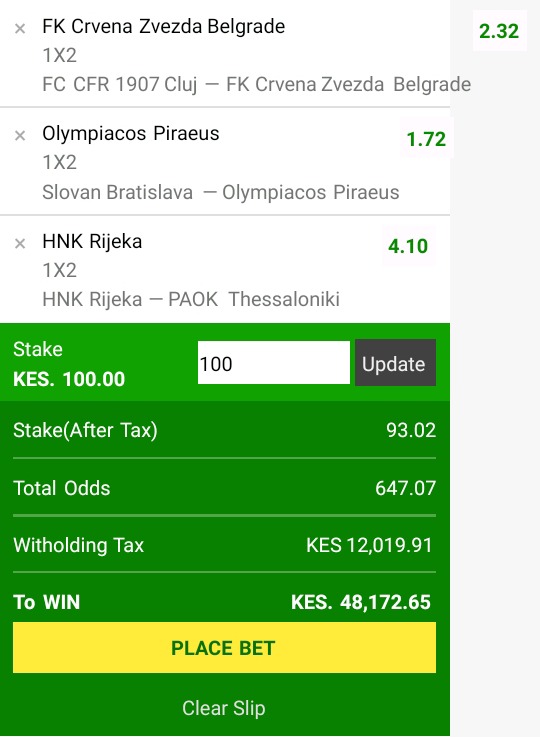 Monday's Four Intresting Selections To Place On And Pocket Handsomely