By ellydah (self media writer) | 15 days ago

Cádiz are hoping to win again after their last result, the 0-1 La Liga victory over Valencia. In that match, Cádiz had 26% possession and 6 shots at goal with 2 on target. The scorer for Cádiz was Rubén Alcaraz (9'). Valencia got 11 shots on goal with 2 of them on target. Sergio González's Cádiz have netted a sum total of 8 times over their last six outings. The tally of goals that they have conceded in those games is 8. Coming into this fixture, Cádiz are undefeated in their previous 5 league matches at home.

Since a loss in their previous game against Celta Vigo in La Liga competition, Elche CF will be aiming to make amends here. In that game, Elche CF had 56% possession and 13 attempts on goal with 5 of them on target. Celta Vigo had 14 attempts at goal with 7 of them on target. Iago Aspas (5') scored for Celta Vigo. The trend of at least one team not managing to score in games involving Elche CF has been fairly consistent recently. Checking on their last six outings shows that it’s happened 5 times. In those clashes, their opponents have managed a goal aggregate of 6 and Elche CF have scored 7. Coming into this contest, Elche CF are without a win away from home in their last 10 league games. Who knows how long it might last, too. 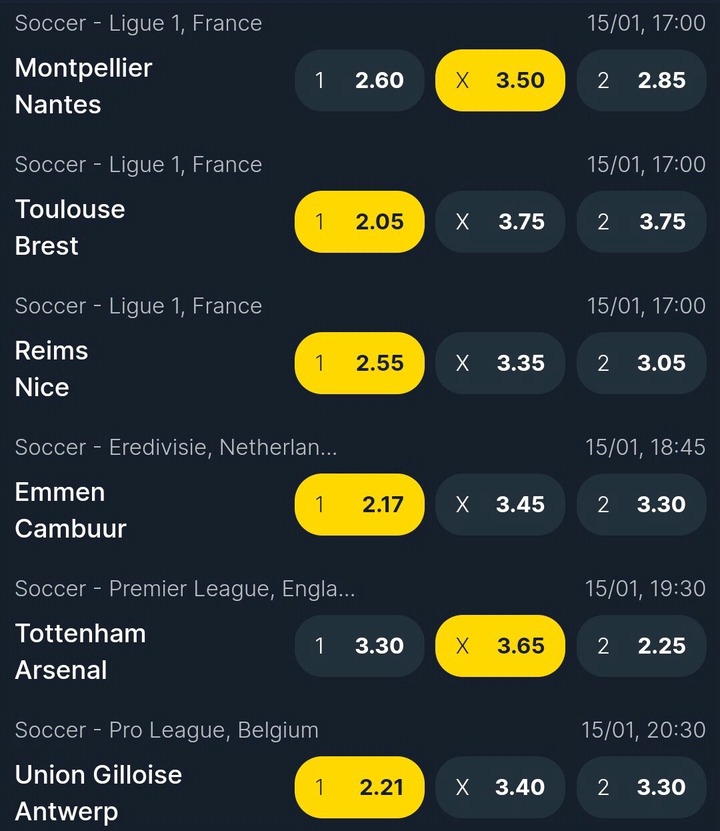 Content created and supplied by: ellydah (via Opera News )