By Freematchesg (self media writer) | 11 months ago 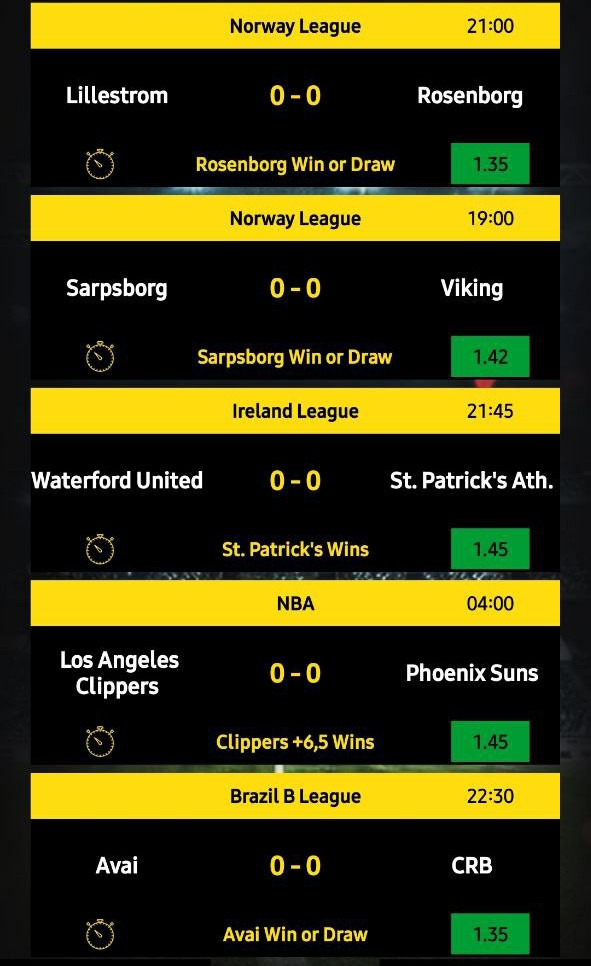 Right away the Round of 16 has given fans a mouthwatering clash. The defending champions against the first ranked team in the world.

Belgium are determined to deliver a title at any cost. They are in form, their key players are back from injury, and they are motivated. If unchecked, these guys could really go all the way.

However, Fernando Santos’s men might have a thing or two to say about that.

They have a habit of shattering dreams against all odds; case in point – when France were defeated in the final of Euro 2016 by these bunch of players, in France, and that too without Cristiano Ronaldo.

The Portuguese squad might have sneaked into the Round of 16 at the last moment, as one of the best third placed teams. But they usually get better as the tournament progresses. 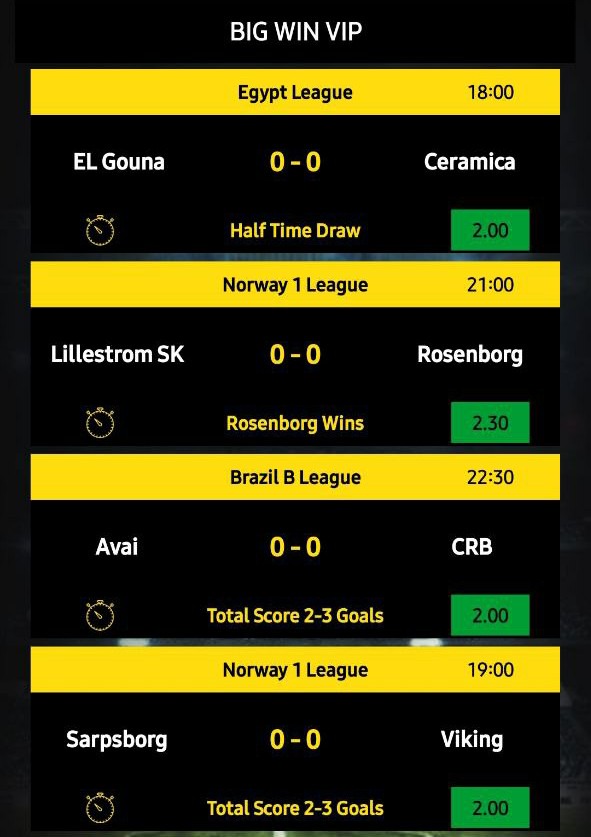 Experience is going to play a great role in determining the outcome of this game.

In spite of all the talent Belgium possess, their golden generation is yet to appear in the final of an international tournament.

The expectation is that – a fierce encounter is about to be unloaded in front of us, and this might probably be the best game of this round. Anticipate goals to come from either.

Judging the plethora of talent Belgium possess, and the way they raced to the top in Group B, the expectation is that they are about to win this fixture against a tired and struggling Portugal.

However, it’s not a great idea to bet against the Navigators. Many a times, they have proved doubters wrong, and especially in times when their backs were against the wall.

As such, the one thing that could be said with some certainty about this game is goals.

With such talented attackers on either side, and with both squads determined to go all the way expect waves after waves of attack from either team all through the ninety minutes. 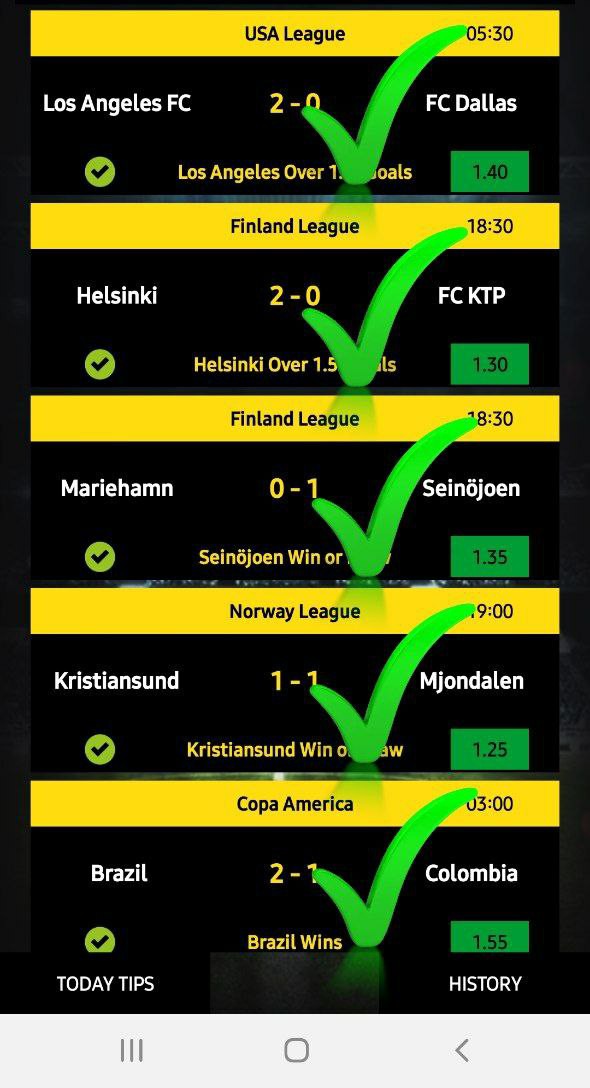