By Agric (self meida writer) | 4 days

It seemed a strange decision to sack the only manager to have ever beaten Pep Guardiola in a final in the week of a final against Pep Guardiola’s Man City, and it proved to be just as strange as first thought as Ryan Mason’s Spurs side predictably lost the Carabao Cup to extend their wait for a trophy.

They still remain in the hunt for the Champions League spots though as they sit five points off fourth placed Chelsea with as many games to go.

Sheffield United got their first win under current management with a 1-0 victory over Brighton, though it’s too little too late for the Blades who will already be planning their route back into the Premier League after suffering relegation, though that can often prove to be a weight off their shoulders and they certainly shouldn’t be taken lightly.

That said, they have a pretty shocking record against the better sides in the league, with only three of their 17 points this season coming against teams in the top half of the table, while they’ve failed to keep a single clean sheet in 18 matches against such sides and conceding an average of 2.17 goals per game, which increases to 2.5 per game when restricting those to just away matches, so we’d expect Kane and co. to take it to Paul Heckingbottom’s side. 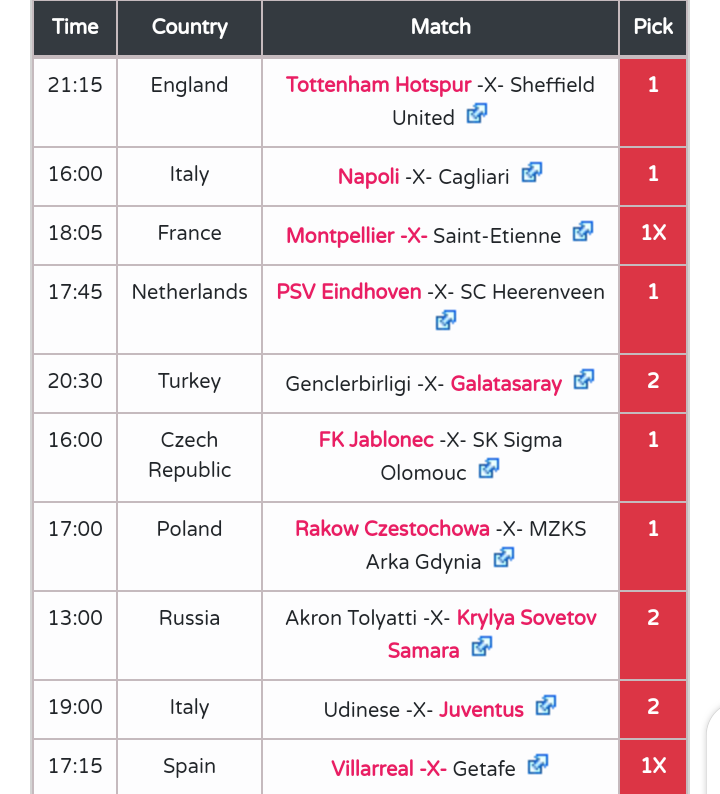