By BenticthePundit (self meida writer) | 1 months

Given the tournament reputations of these two sides its easy to believe that this game is bound for another penalty shoot-out. A brave England exit is what even the most optimistic of Three Lions’ fans fear, but on paper that really shouldn’t be the case.

Let’s take all those years of hurt out of the equation. Gareth Southgate’s men are at home having won eight of their last nine matches. They’ve won 15 of their last 17 at home, while this is a Germany side who were minutes away from a group stage exit at the hands of Hungary. That would have been a second consecutive exit at the first hurdle, with a 2-1 loss to North Macedonia and a 6-0 thumping by Spain sandwiched in between.

Germany are very clearly vulnerable, while England keep on winning. The Three Lions may not have produced any scintillating displays so far but they didn’t do that at the last World Cup either. Southgate’s men did enough to get through and when you consider the low Germany have reached there’s no reason why the hosts can’t do the same again.

England look like worthy favourites, while there’s value to be found in backing them Draw No Bet. England should have enough to win at home, but with the possibility of extra time it’s worth taking the safer option at just below evens.

Germany have conceded the first goal in each of their last four competitive fixtures. That poor run stems from them being a side who are stronger going forward than back. That should play into England’s hands with Southgate likely to mirror their opponent’s formation and have his team wait for opportunities on the break. As a result, it’s worth backing England to score the first goal. 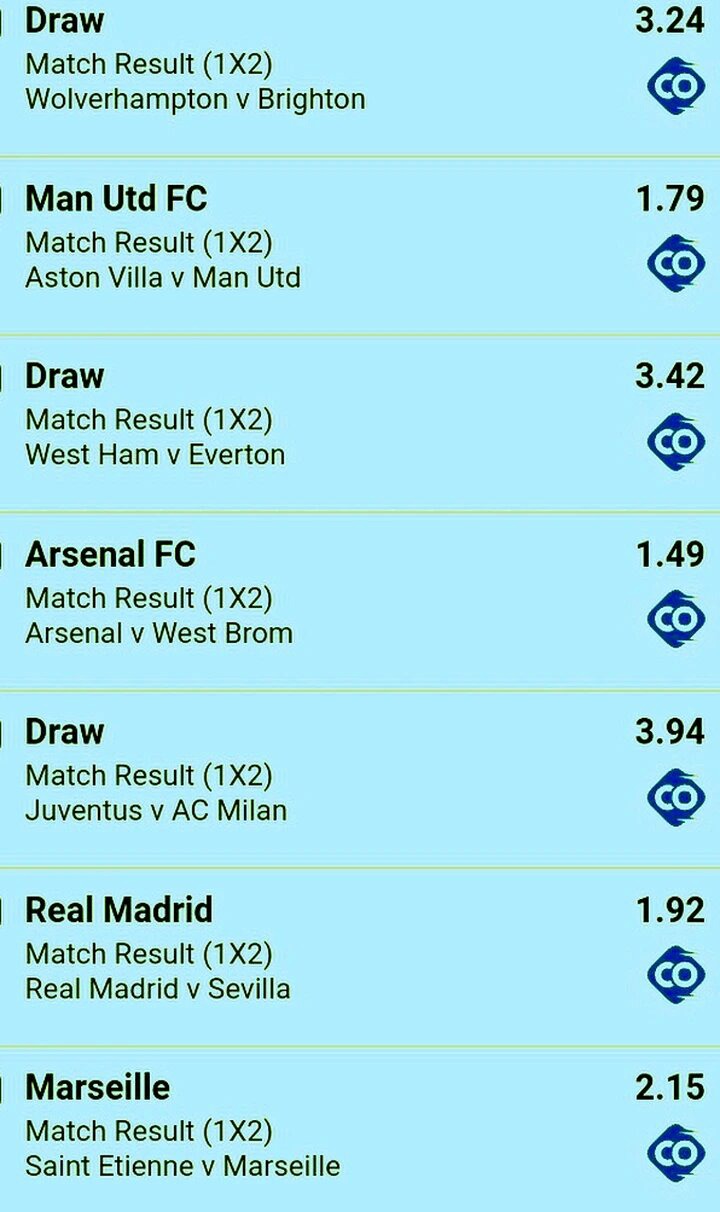 "He Is Not Arsenal Quality, And Should Leave," Arsenal Fans Furious After Players Display