By MarkJonnes (self meida writer) | 27 days

The Monegasques are one of the best teams in the competition, and they are hot on the pursuit of a European spot. As of now, they are placed third in the table, and should they hold on to this position till the end of the campaign, they could gain entry into the Qualification Round of the Champions League. However, should they finish second, they could secure a direct ticket to the CL.

As things stand, they are trailing just one point below the second-placed PSG, and since they are busy with their semifinal appearance in the CL, Niko Kovac’s men do have a chance to overtake them. 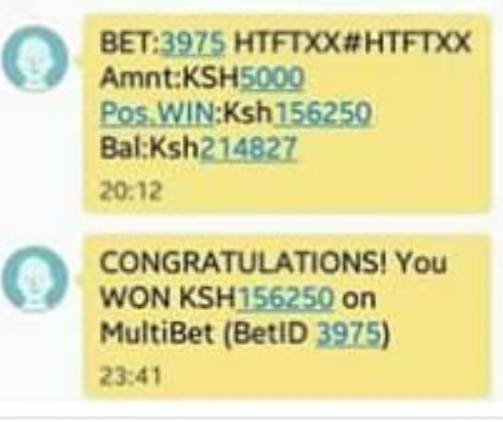 Going on, should the team finish fourth, they will have to make do with a Europa League ticket, and at present, the fourth-placed Lyon are trailing by a single point below them.

As such, a win is a must for the Monegasques this weekend, and by the looks of things they just might pull off an easy win.

The reason being, they are pitted against one of the worst teams in the French top flight. The Girondins are placed 15th in the table, and they are going through an absolutely abysmal stretch currently.

Moreover, they also have a worrying h2h record against this foe over the years. And for all these reasons, expect a Monaco win this Sunday.

The reverse encounter had ended in a 4-0 win for Kovac’s men. They had recorded four of the former six overall wins. They had scored two or more goals in five of the past eight clashes. The latest meeting at this venue had ended in a 2-1 win for the hosts.

The Girondins lost 4-1 on the road the last match-day, against St. Etienne. In the meantime, the Monegasques won 3-0 at home against Dijon.

Going on, Jean-Louis Gasset’s men had lost ten of their preceding twelve overall fixtures, and they had conceded a total of ten goals from their former three matches alone.

On the other hand, their counterparts are on a four-game winning run, and they were also unbeaten in 19 of their past 20 games. Note that they had also let in two or more goals in 15 of their preceding 19 matches. Taking these observations into account, expect Monaco to secure the three points this weekend.