Aston Villa's shot-stopper Emiliano Martinez has thrown shade at Cristiano Ronaldo after the Portuguese striker failed to score against him. Emi Martinez is known to exude a lot of confidence, especially when defending a penalty. His mind games have proven to be effective as was seen in the Copa America and the last EPL fixture against Bruno Fernandes. 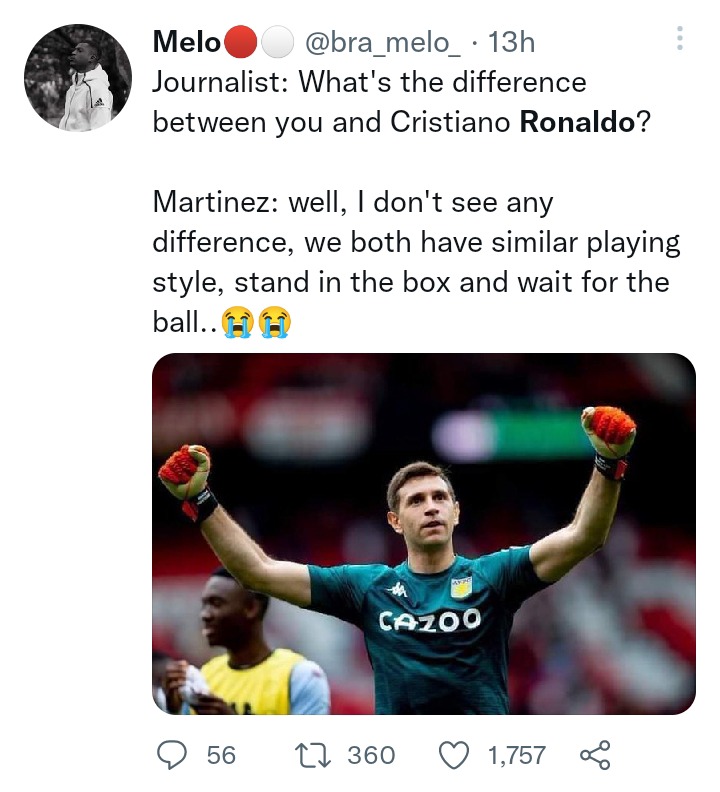 When asked to describe how he felt playing against Cristiano Ronaldo he said,” It was nothing special really. We actually played in the same position and did the same roles. Just stand in the box and wait for the ball to come. There was nothing surreal about it. Just a normal day in the office but different faces from last season.”

Is it time to stop relying on Bruno Fernandes and focus the support elsewhere? This is the question that has been repeatedly been asked by Manchester United fans. Actually, this question started a long time ago, more specifically during the Euros when the attacker failed to contribute anything for his national team. 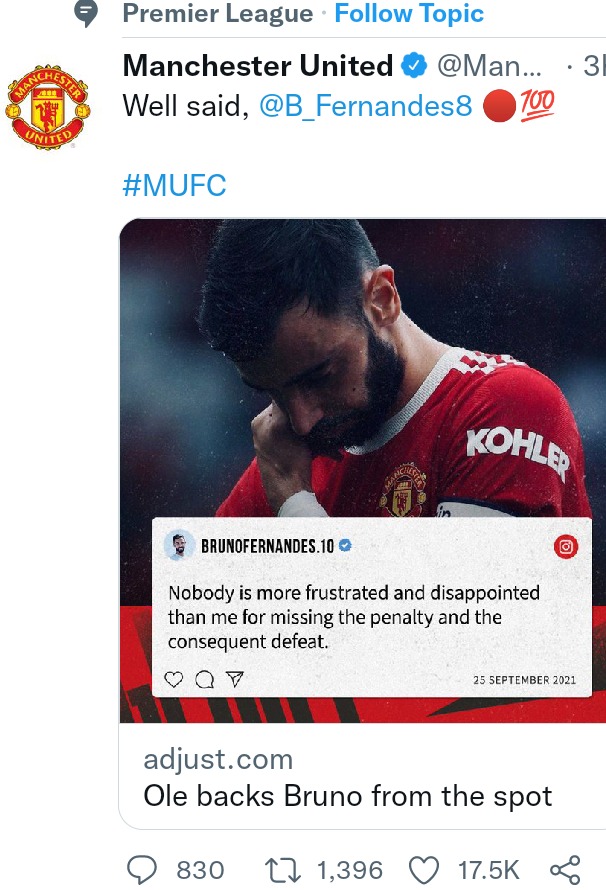 He started the season well with a delightful hat-trick against Leeds United but later his form faded in the next two matches. He then scored against Newcastle but from then on, his performance has dwindled to ashes, and the recent penalty miss just sums up his form in this phase of the league campaign. His inconsistency is slowly becoming a growing worry to many fans who are ready to jump ship and back their support on Cristiano Ronaldo. 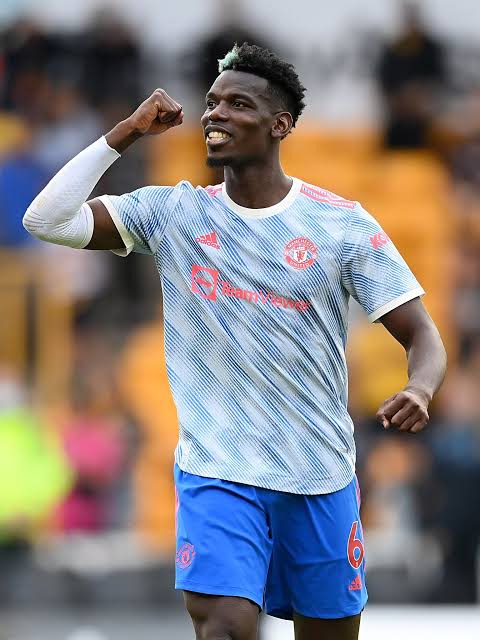 Paul Pogba is losing his grip on the Manchester United team and his morale is consequently fading with each passing minute. The successive defeats have had a major impact on Pogba’s decision to accept a new offer at Manchester United because this shows that Manchester United are no longer capable of winning silverware this season. The Champions League is not getting any easier as Villarreal will come guns blazing at Old Trafford on Wednesday.

Kenyans Told The Truth About Raila, Uhuru And Ruto

Oscar Sudi Alleges Raila Is Strong After Comparing Him With DP Ruto, Reveals What He Plans to Do