By SpecialSuperSportsArena (self media writer) | 4 months ago

The home team has won twelve matches out of twenty five matches between themselves,the away team has won eight matches with five draws in the process.The goal difference is 30-21 in favour of the hosts.

The hosts have performed better this season and will certainly be looking to earn the much needed victory as they seek to end the year in style.The hosts have won six matches,lost two matches with three draws on the road. 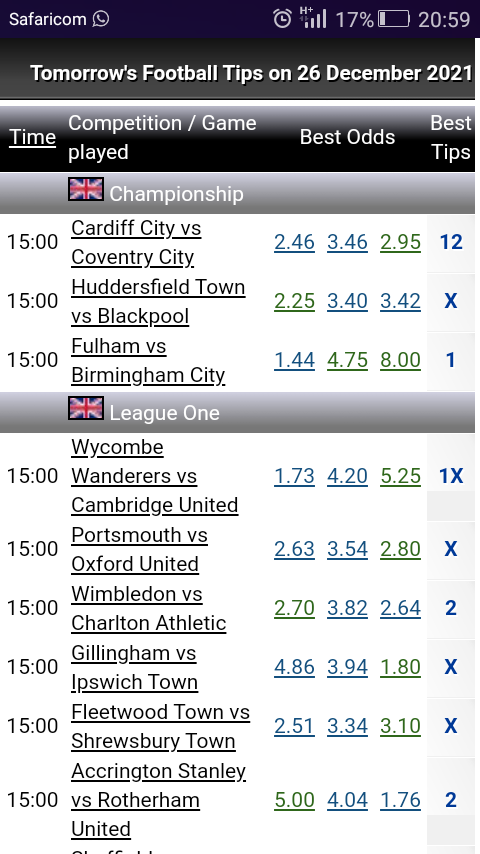 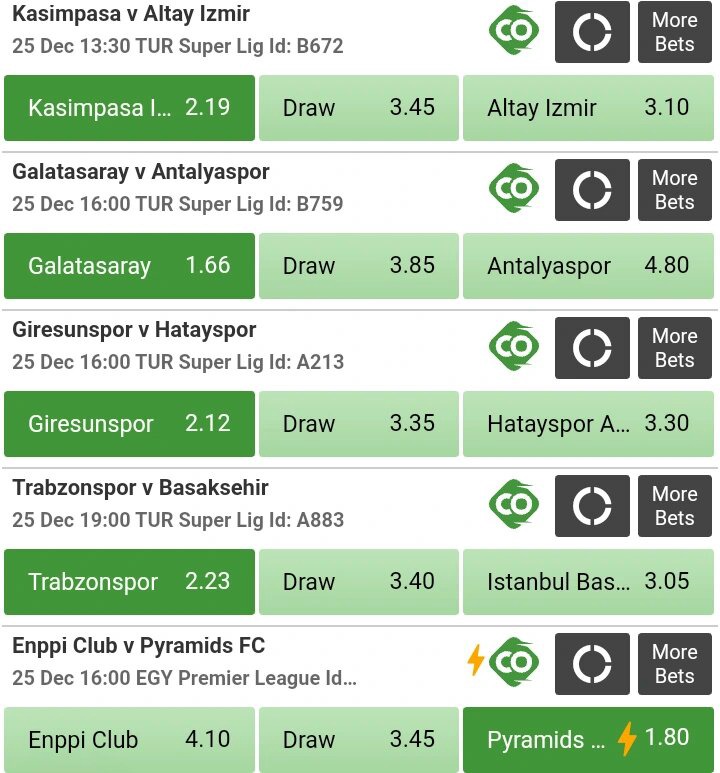