By Markdennis (self media writer) | 9 months ago

Sweden is in 20th place on the FIFA rankings as it stands. On the other hand, Georgia is at the 89th spot in the rankings. There is a good chance that the match will be sliding in favor of the home team with their current ranking in the FIFA list.

The host has lost four of their last five matches including UNL fixtures. Their only win in recent times came at home which will be a huge boost for the host ahead of the home match. They will return home after a 4-2 loss on the road against the current world champions, France. 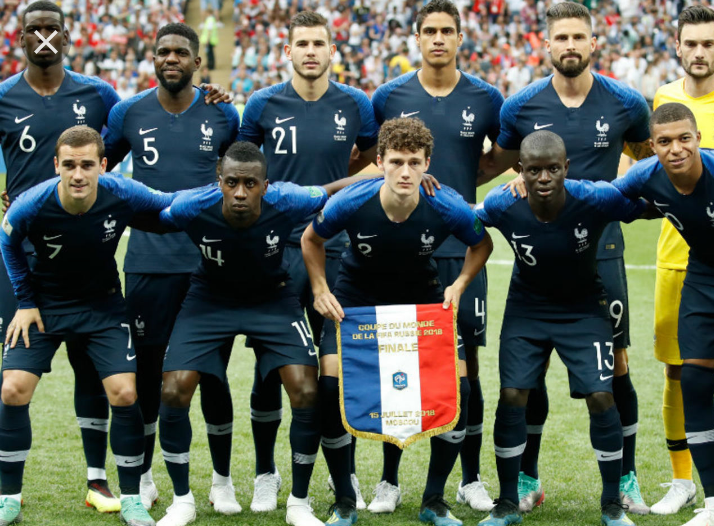 Georgia has been winless in the last five matches in their schedule. Only two of their last five clashes have ended in a defeat. Their consecutive draws in their form suggest they have a shaky defense. They will visit on the back of a goalless draw at home with Estonia.

The teams have not met before in recent times in any of the major competitions.

Georgia hasn’t been scoring many goals in their fixtures as of late. This will improve the chances for the home team to keep a clean sheet in the game. Despite their losses, Sweden has seen both teams to score in three of their last five matches in their form. So, the tip for no both teams to score will probably be a suitable option for the punters in the encounter. 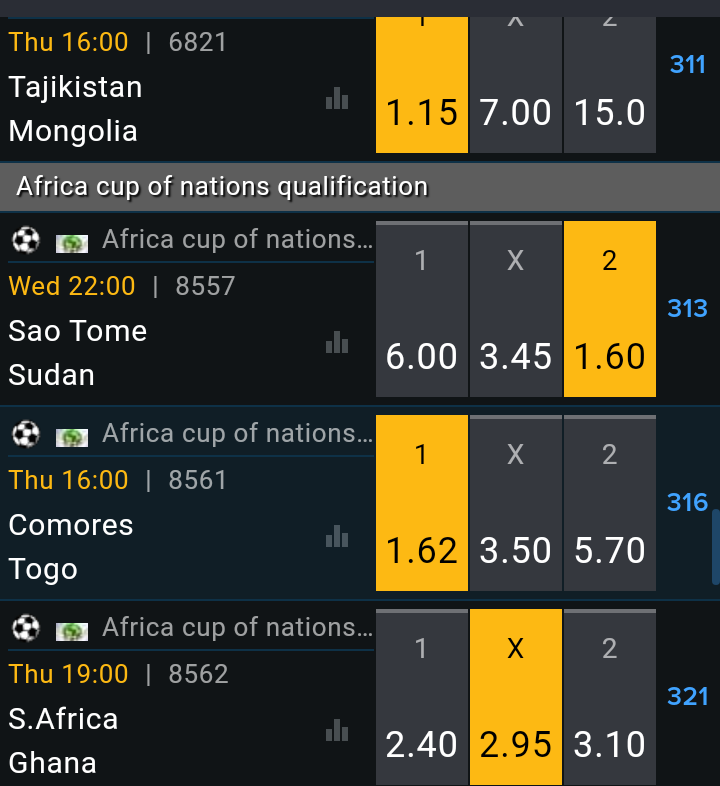 Furthermore, Sweden is ahead of the traveling side on the rankings table of the FIFA. The host enjoys the ground advantage in the middle and their three wins from their last five home matches shows that the home team has a good chance in the fixture. The tip for Sweden to win with a -1 handicap will probably be the best bet for the punters in the clash.