By Sporthab (self meida writer) | 11 days

This two sides have yielded more than two goals per game in their last three meetings. The visitors have scored in four of their last five matches so far.

When we look at a quick glance of this sides past results, we discover that Melbourne City have not won against Newcastle United Jets in their last three league matches.

The hosts are unbeaten in their previous five league games at home soil and they have scored in four of their last five matches so far. 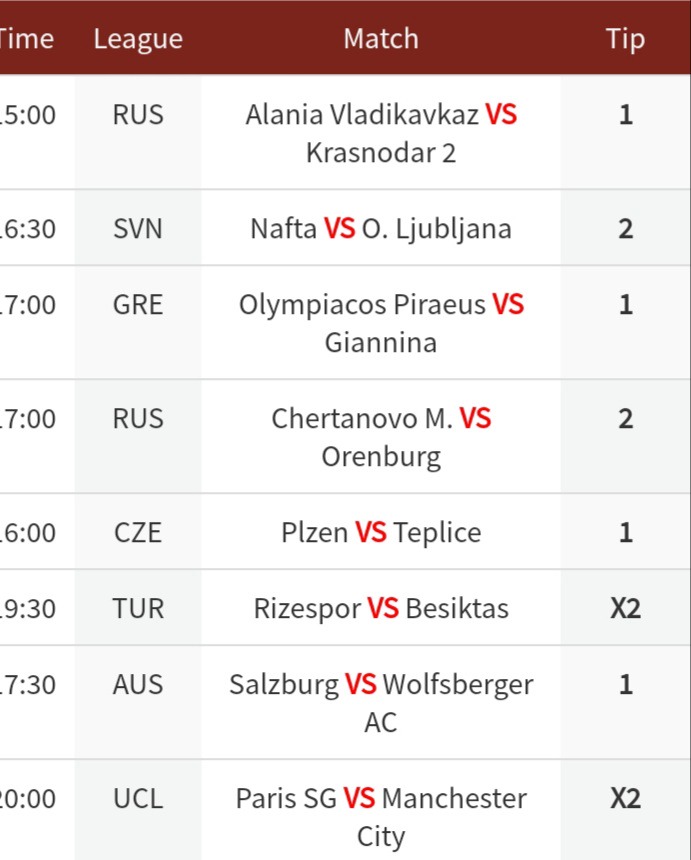 A quick Look at the pre-match facts, we discover that Adelaide United have not lost to Western United in their last three league games.

The hosts are unbeaten in their previous five home league assignments combined and they have scored in four of their last five outings.

When we analyse this match, the form guide shows that Brisbane Roar haven't been beaten in the league by Wellington Phoenix in their last four matches.

The hosts have not won against Wellington Phoenix in their last two games in the league and they have managed two draws. 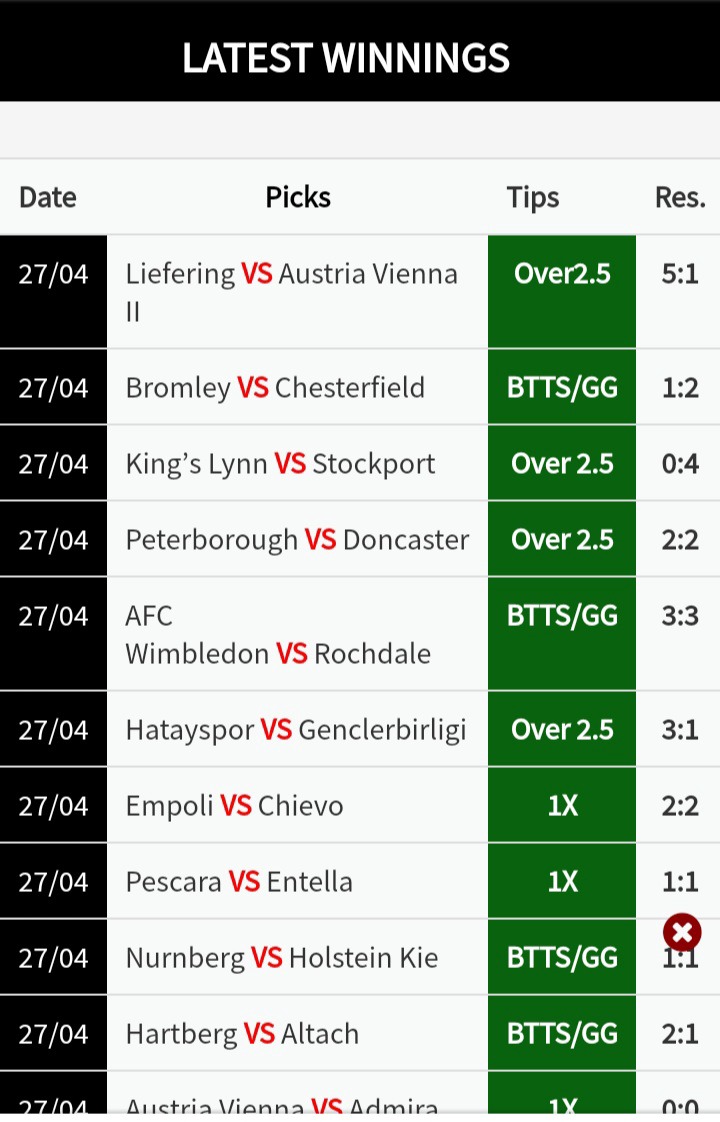 Going into this encounter, the current form guide shows that Western Sydney Wanderers have not lost in the league y Sydney FC in their last 5 matches.

The hosts have left without a win over Sydney FC in their last four league fixtures. They are without a home victory in the last two games in the league.