In that game, Gorica had 62% possession and 25 attempts at goal with 6 on target. The scorer for Gorica was Kristijan Lovrić (70'). Hrvatski Dragovoljac got 9 attempts on goal with 2 of them on target.

Krunoslav Rendulić's Gorica have celebrated scoring 6 times over their prior 6 outings. The comparative tally of goals that have been scored against them in that time stands at 6.

NK Osijek will go into the match after a 3-1 Prva Liga win in the defeat of Lokomotiva Zagreb in their most recent outing.

In that match, NK Osijek had 58% possession and 28 shots on goal with 9 on target. For NK Osijek, goals were scored by Darko Nejašmić (40'), Mirlind Daku (86') and Ivan Fiolić (96'). For their opponents, Lokomotiva Zagreb had 10 shots at goal with 5 on target. Sandro Kulenović (9') scored for Lokomotiva Zagreb.

In their previous half-dozen outings, NK Osijek have helped themselves to a tally of 11 goals. NK Osijek have also scored in every single one of those games. In that time, they’ve seen 3 goals go against them. It will be interesting to see whether or not that trend can be continued on in this game. 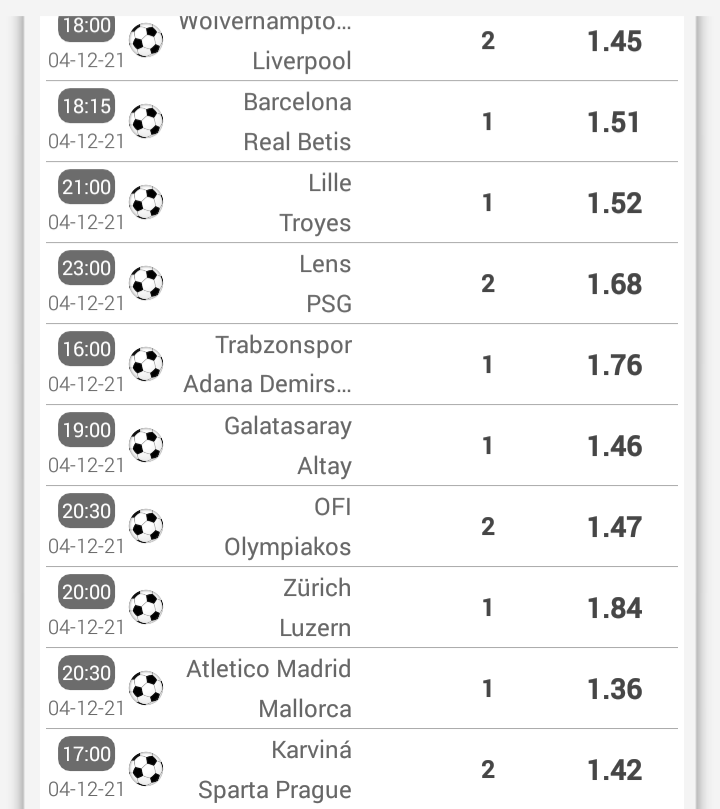 In their previous fixture, Seraing drew 3-3 in the Belgian Cup tie with RSC Anderlecht.

In the course of their six latest matches, Jordi Condom's Seraing have found the back of the net a total of 9 times, giving them a goals per game average of 1.5.