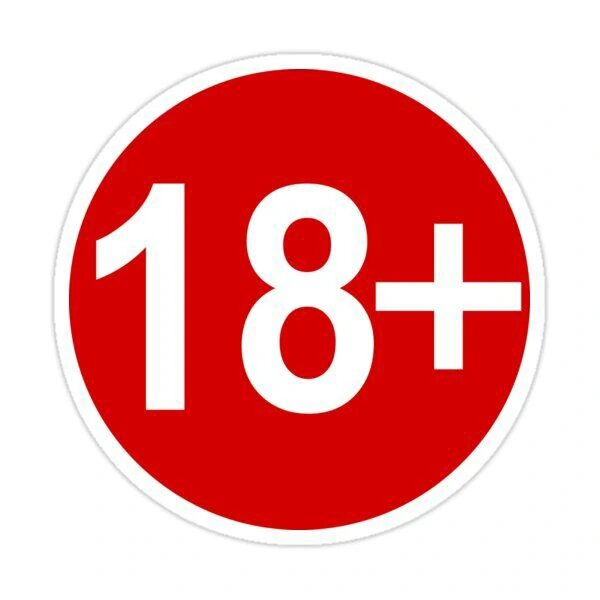 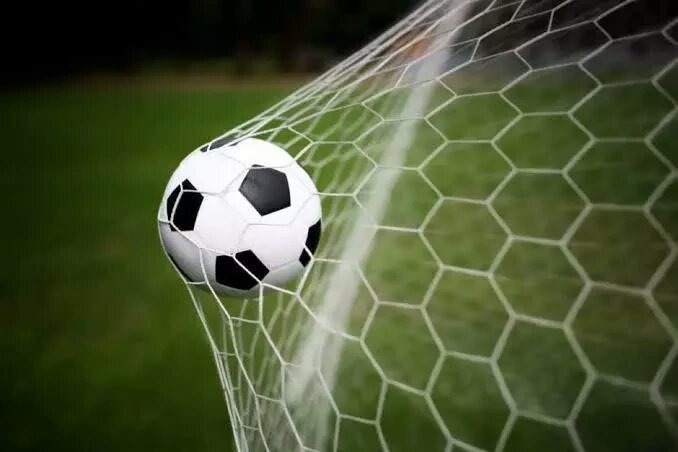 Portland Timbers and LA Galaxy clash in MLS this weekend with both sides hoping to gain Western Conference supremacy.

Portland Timbers haven’t managed to find any consistency this season with two wins and three losses in their five games this season. They’ve scored six goals and conceded eight struggling to find to beat the sides around them.

LA Galaxy have had a great start to the season and are currently second in the Western Conference having won four of their five games so far this season. They’ve scored an average of two goals a game in that period and have looked in great shape so far.

This should be a great game with both sides desperate for the win. The last four games between these two sides have seen plenty of goals with 24 goals between them in that period. With that in mind, we’re backing this game to see both teams scoring and there being over 2.5 goals. We think LA Galaxy will have the edge though and we’re forecasting a 3-2 win for the visitors. 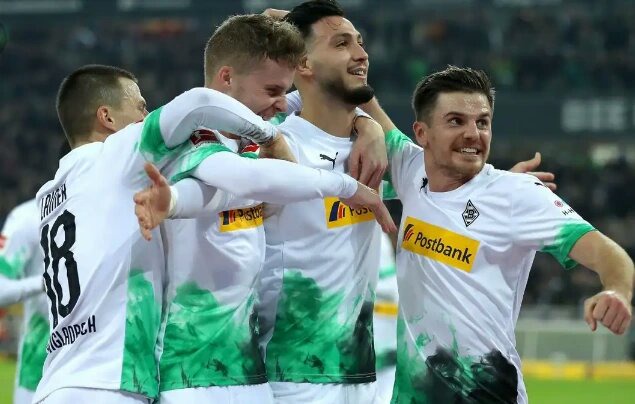 The hosts have won ten matches out of twenty matches between themselves,the visitors have won five matches with five draws on the road. 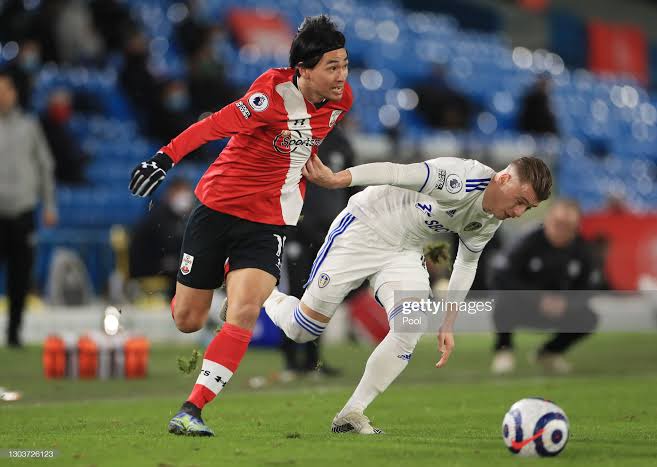 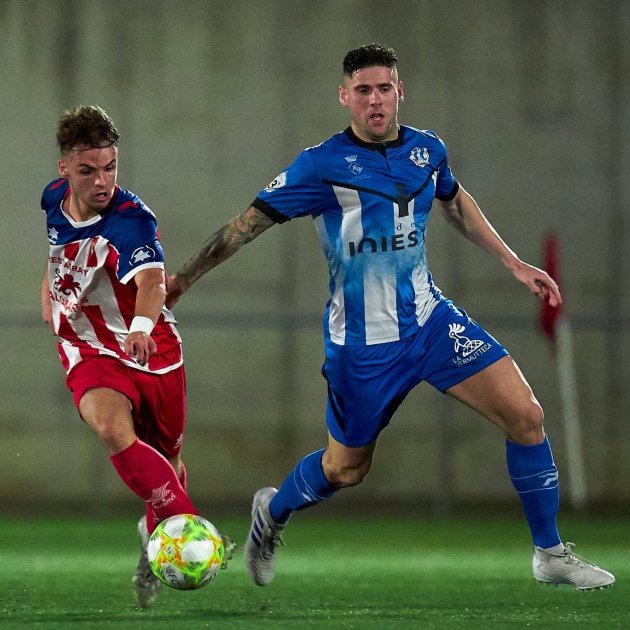 The hosts have won four matches out of ten matches between themselves,the away team has won five matches with a single draw in the process. 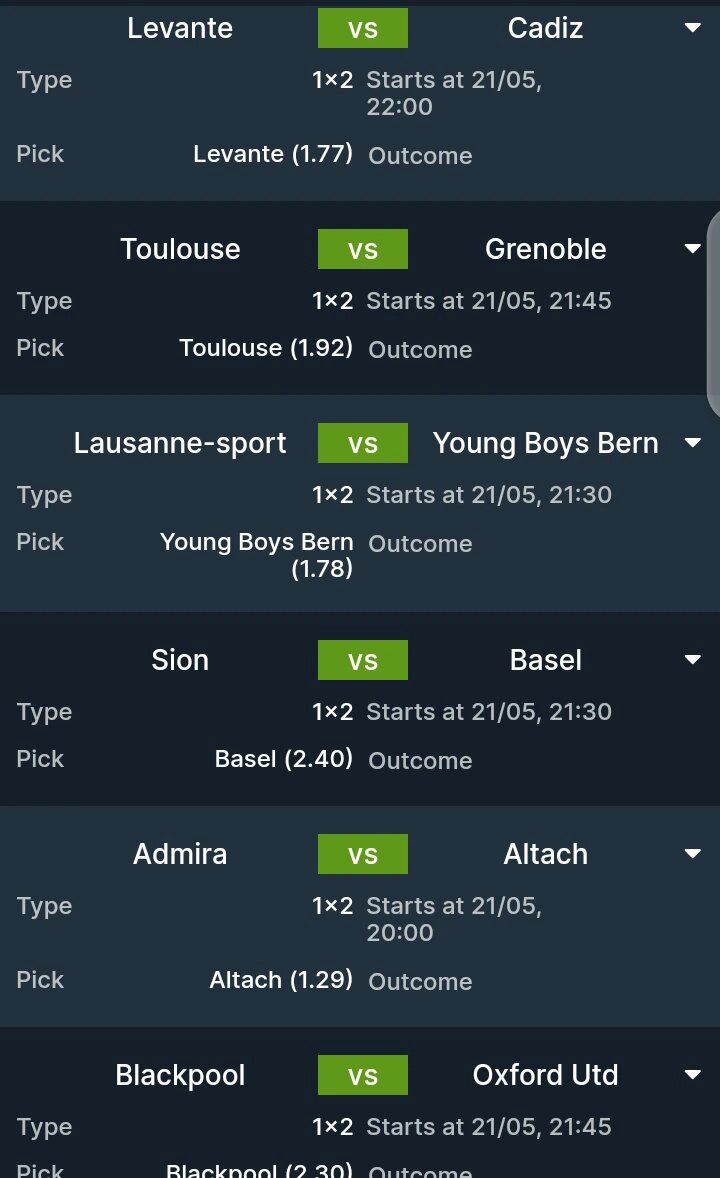