By Jovine (self meida writer) | 1 months 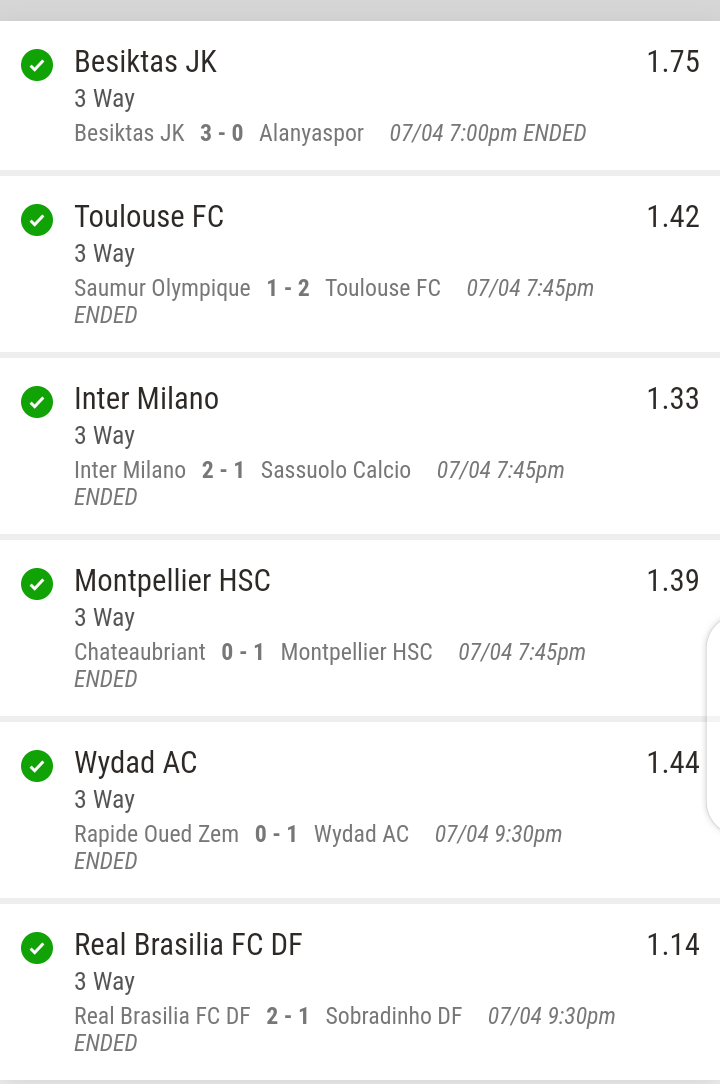 Wednesday has best football matches and the games have always secured an easy win.

Tottenham are playing hard inorder to reach among the top five teams for a chance to play the Europa League.Aston Villa have not performed well recently because of their Striker who got an injury.Totten Ham have won most of their head to head matches against Aston villa.This will be an easy home win for them.

At 22:15 West Bromwich Albion plays against West Ham United.West Ham are also among the teams competing for the top five title.West Ham lost their previous game and they need to win this game.Jesse Lingard has been the best play maker in the West Ham squard and he has also scored easy goals.West Ham will win this match.

Their last match ended with the home team winning in the match.Feynoord has higher chances of winning this game because it has been playing well at home field.

Guimares vs Benfica, Benfica will win.

Portimonense vs Braga,Braga will win.