Grant has scored in each of his last four appearances at the Hawthorns, scoring five times in that run. The forward has failed to score only twice in his last eight appearances, so back Grant to secure the points.

Juventus and Both Teams To Score vs Fiorentina.

Fiorentina have lost their last two away games and they meet a Juventus side have failed to keep a clean sheet in their last four matches. Both teams have scored in four of Juve’s last five at home, but the Old Lady have won six of their last seven at home to Fiorentina.

RB Leipzig and Both Teams To Score vs Borussia Dortmund.

The hosts are unbeaten in their last four matches and they can take advantage of a Dortmund side who were beaten in midweek. Leipzig have scored at least three goals in their last three Bundesliga home matches. Both teams have scored in four of Dortmund’s last five away trips, so back Leipzig to win and BTTS to land. 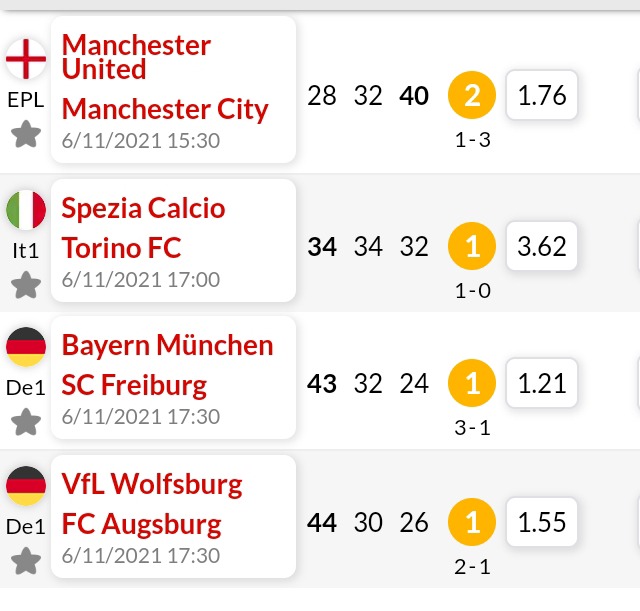 Soccer:Winner of the Ballon D'or in 2021

Is Aaron Ramsdale Better than These 2 Goalkeepers in EPL