Here are Seven Sure Football Predictions That are Well Analyzed

By Oscarwanyama2 (self media writer) | 2 years ago

Shanghai Shenhua have won four and drawn one in their five most recent games they have played.

NA Hussein Dey have been defeated in eight of their last eleven matches in Division 1 and haven't haven't scored a goal in five of their last seven league matches. 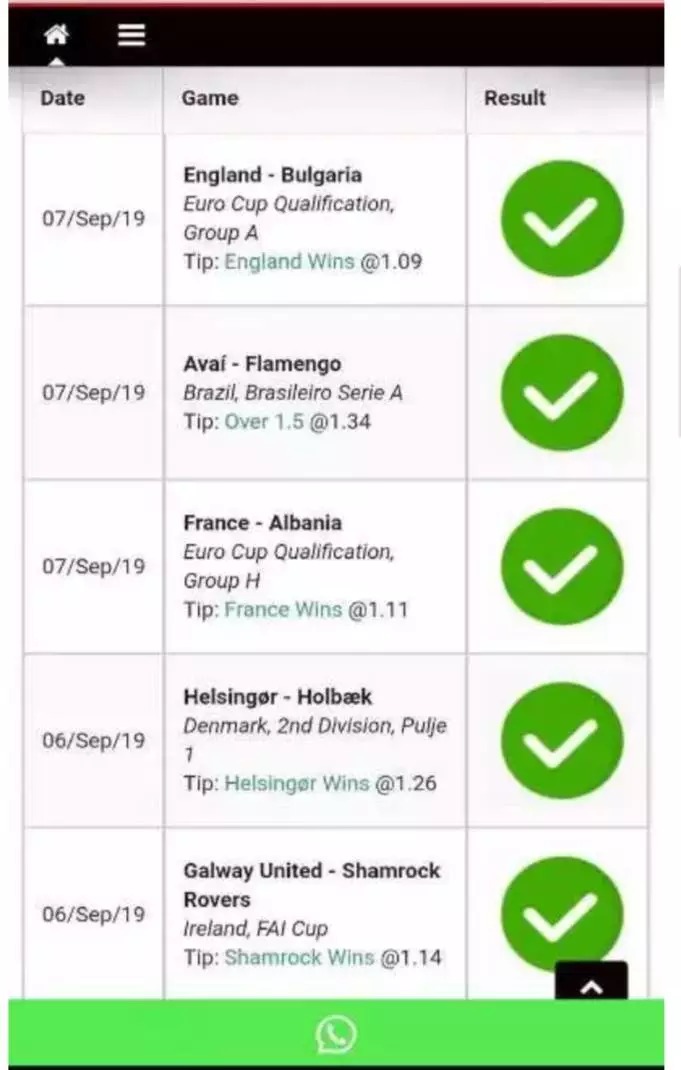