Rotherham United are unbeaten in 18 competitive games, and top League One on goal difference as they target an immediate return to the second tier. Since a 4-2 loss to Fleetwood in early September, the Millers have only conceded six goals in 13 league outings, and should impress again when they face impotent Gillingham.

Steve Evans’ Gills side have not won in six league games, losing the last three without scoring to drop into the relegation zone. They’ve failed to score in four of their last five, being shut out by the likes of Cheltenham, Accrington Stanley, and even bottom side Crewe.

Gillingham’s record of 16 goals this season is worse than everyone bar Doncaster, and while they have allowed opponents more shots on goal than every side outside of Crewe, Rotherham have limited their opponents to fewer attempts than any other League One team. 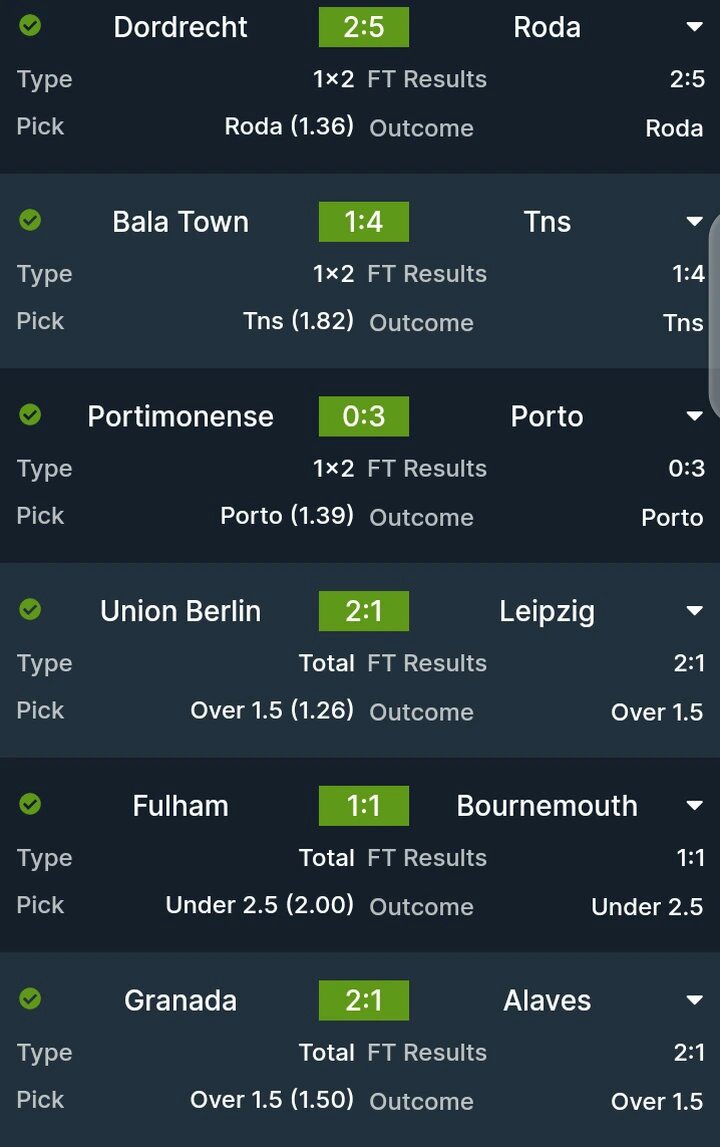