US Biskra won’t want a repeat of their last result here after a 1-0 Ligue Professionnelle 1 defeat last time out to Paradou.

US Biskra have been quite ineffective in attack in recent times. Their ‘goals for’ figure stands at just 4 against opponents over their previous six matches. In those games, US Biskra have also seen the tally of goals that have gone against them total 4.

Since tasting defeat last time out to Saoura in Ligue Professionnelle 1 competition, Olympique Médéa and their travelling fans will hope for a better result here.

The stats don’t lie, and Olympique Médéa have been scored against in 6 of their last 6 matches, seeing opposing sides hit 15 goals in total. In defence, Olympique Médéa have not been doing too well. We will have to see if that trend can be sustained into this next match. 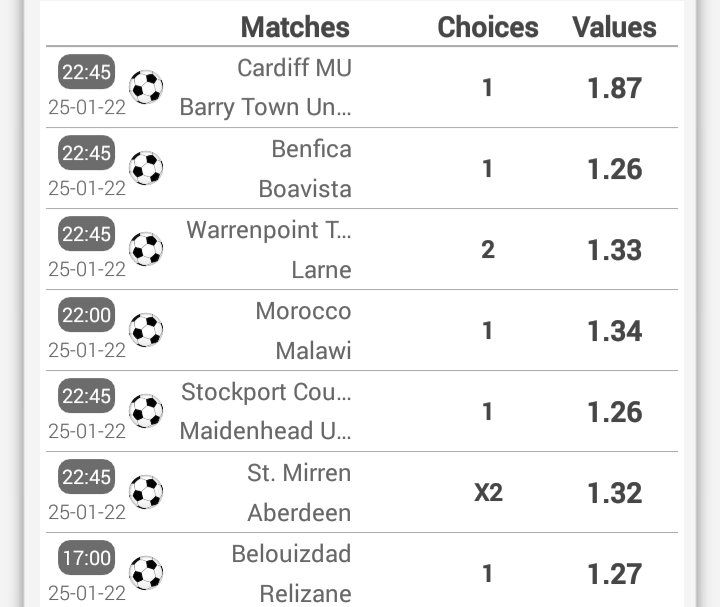 Chelghoum will be wanting a better result here after the 1-0 Ligue Professionnelle 1 loss in their previous game against MC Alger.

Chelghoum have hit the target a sum total of 6 times in their prior six outings. The number of goals that have been scored against them in those same fixtures amounts to 6.

Over the course of 5 of the past 6 games involving Constantine, a comparatively low number of goals have been scored between them and opposing teams. The overall average number of goals per game within that spell is just 1.67, with the average goals for Les Sanafirs being 0.83. That pattern isn’t assured to be carried forward here, however.

Belouizdad will be looking for another win after a 3-0 Ligue Professionnelle 1 triumph versus Oran.

Their more recent scorelines highlight the fact that quality has been evident in the Belouizdad defence. Belouizdad have given the opposition little, resulting in the tally of goals that have gone in at their end over the course of their past 6 games standing at 2. That sort of trend isn’t assured to follow through into this game, however.

RC Rélizane head into the game following on from a 2-1 Ligue Professionnelle 1 win versus Hussein Dey in their most recent outing.

The numbers tell their own story, and RC Rélizane have been scored against in 6 of their last 6 games, seeing opposing sides hit 8 goals in all. Defensively, RC Rélizane certainly have room for improvement.