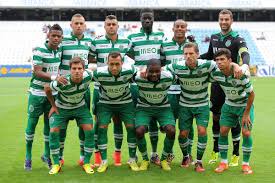 The two teams face each other in a highly-anticipated match today at Estadio Municipal de Famalicao. J Sousa’s troops last time were brilliant in the 2019/20 Primeira Liga season but poor this season, but they have not been as impressive in the new season so far. Famalicao sit in the 9th position in the league standings, and they are on a four-game winless run in the national championship this season.

Two rivalry teams face off each other in a postponed match at Stadio Galgenwaard today night. After dropping two points in a 1-1 drawlast town out with Fortuna Sittard, Utrecht defeated Emmen 3-2 in their last league game, with the team regaining a much-needed confidence ahead of this tie. R Hake’s side are aiming to move a little closer to the Europa League spot this season, but, no doubt they can achieve it, they would be happy with one point from today's mammoth clash. 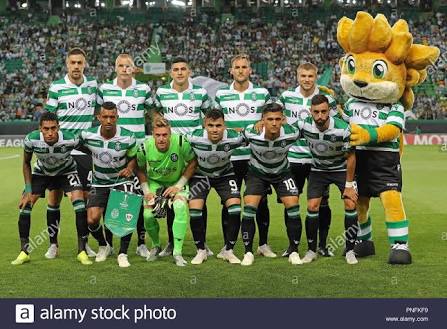 Today night the Estadio Nacional Jamor will host today's football tie between Belenenses and Sporting Lisbon , Despite recording only three wins in the 2020/21 Primeira Liga season. O Belem sit in the middle of the table. Belenenses defeated sporting Braga in their last home match in the national championship last time out which is surely giving fans a reason for optimism ahead of the visit of Sporting today. 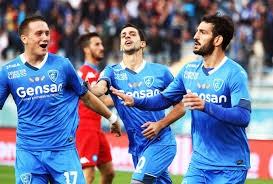 Two Giants of Italy second tier football face off each other in a highly-anticipated match today at Stadio Bentegodi tonight. The Mussi have drawn the previous four league games, and, no doubt, they are determined to finish the year in style so far in 2020. Chievo are after their fifth home win of the campaign, but La Citta should not be written off just yet this time round. But it should be the only absentee in the home team today. 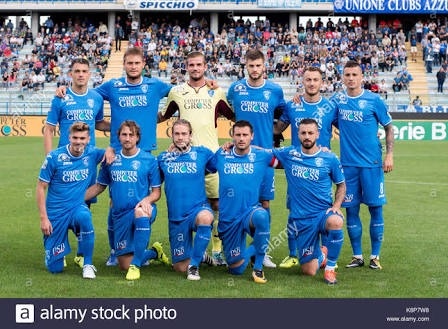 Today night Stadio Mario Rigamonti will host a mammoth football match between Brescia and Empoli of the Italian second tier, the two sides who shared the spoils with Reggiana and Pescara respectively in their last games . Brescia have been in a fine form of late this season, and they are undefeated in the previous six league matches. As for their home record this season of 2020/2021,Le Rondinelle are eyeing their 4th consecutive win at home.

predictions both teams to score.

All eyes today night will be on Bosuilstadion when Beligian Giants Antwerp and Charleroi square off each other in the Jupiler League derby in a very tight encounter. Antwerp aim to build on a thrilling 3-0 win over Waasland-Beveren in their last game in the league but they will have to do it without Lior Refaelov today. Experienced attacker Mbokani, who scored his ninth goal of the campaign at the last weekend, will be the man to watch in the home team tonight.

Beligian side Genk will be looking to overtake Club Brugge in top position in the Belgium league standings when they take on Waasland-Beveren today night at their Luminus Arena in the last match of this year of 2020. De Smurfen made a slow start to the campaign this season, but they have been making progress in the recent weeks, and, as a result of this, they occupy second position in the standing ahead of the visit of Waasland-Beveren today.

AZ Alkmaar Estadio Municipal de Famalicao Famalicao J Sousa R Hake
Opera News is a free to use platform and the views and opinions expressed herein are solely those of the author and do not represent, reflect or express the views of Opera News. Any/all written content and images displayed are provided by the blogger/author, appear herein as submitted by the blogger/author and are unedited by Opera News. Opera News does not consent to nor does it condone the posting of any content that violates the rights (including the copyrights) of any third party, nor content that may malign, inter alia, any religion, ethnic group, organization, gender, company, or individual. Opera News furthermore does not condone the use of our platform for the purposes encouraging/endorsing hate speech, violation of human rights and/or utterances of a defamatory nature. If the content contained herein violates any of your rights, including those of copyright, and/or violates any the above mentioned factors, you are requested to immediately notify us using via the following email address operanews-external(at)opera.com and/or report the article using the available reporting functionality built into our Platform 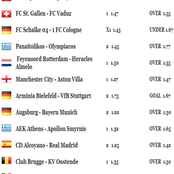 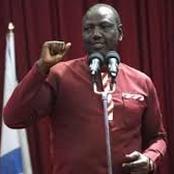 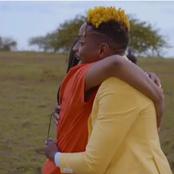 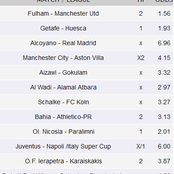 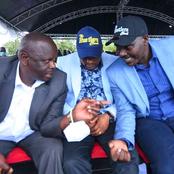 GG tips today and correct scores to win you big 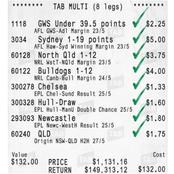 "I Can't Talk About Bedroom Matters," Diamond Platinumz Says About His Dad 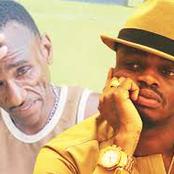 These two tips will win you big today 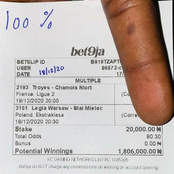 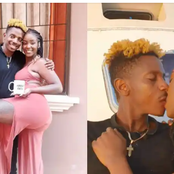 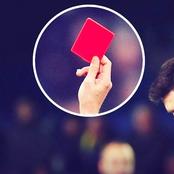